Facebook Twitter LinkedIn Tumblr Pinterest Reddit VKontakte Odnoklassniki Pocket
On Friday in the small town of Civitanova Marche on Italy’s Adriatic coast, an Italian man beat and strangled a Nigerian street vendor in broad daylight.Alika Ogorchukwu, 39, had apparently tried to sell the alleged assailant and his girlfriend a packet of tissues and then asked for some change.Public debate is focused on gruesome details of the crime: Ogorchukwu was beaten with the crutch he used to walk and bystanders failed to intervene for the four minutes it took to kill him. Attention has also focused on the fact that the suspect’s lawyer says the suspect has a mental health condition.Yet there’s another troubling aspect to this story: The police have excluded any possible racist motivation behind the violence. Said Deputy Police Commissioner Matteo Luconi, “There is certainly no racial element.” He also said the suspect’s reaction was due to “a particularly insistent request for a handout.”Italy has historically failed to respond adequately to hate crimes. It has a law providing for longer prison sentences for racially aggravated crimes. But law enforcement, prosecutors, and courts tend to pursue this only if racism is identified as the sole motive.That’s why in 2009 a court didn’t recognize any racist motivation when it convicted two men of murdering 19-year-old Italian Abdoul Guiebre after he stole a packet of cookies from their coffee shop, even though the killers shouted racist slurs and, “Thieves, go back to your own country.” The judge ruled that the perpetrators had, “a conservative vision of one’s cultural and territorial integrity, more than in a discriminatory theory of racial superiority.”But as Guiebre’s grieving father told me, “If my son had had a different color of skin, the [perpetrators] wouldn’t have acted like that.”The failure to identify hate crimes reflects a failure to acknowledge that racialized thinking influences behavior. It also means official statistics for hate crimes are low, giving Italian authorities and society a pretext to claim racially aggravated violence is rare and adopt the platitude that “Italy is not a racist country.”Alika Ogorchukwu’s death is now an issue in the lead-up to Italy’s snap elections in September. It is insufficient that political party leaders across the political spectrum have condemned the killing. Italy needs to reckon with the institutional racism in its laws and policies. A call by all parties for a serious investigation of the role race played in the killing would be a start. 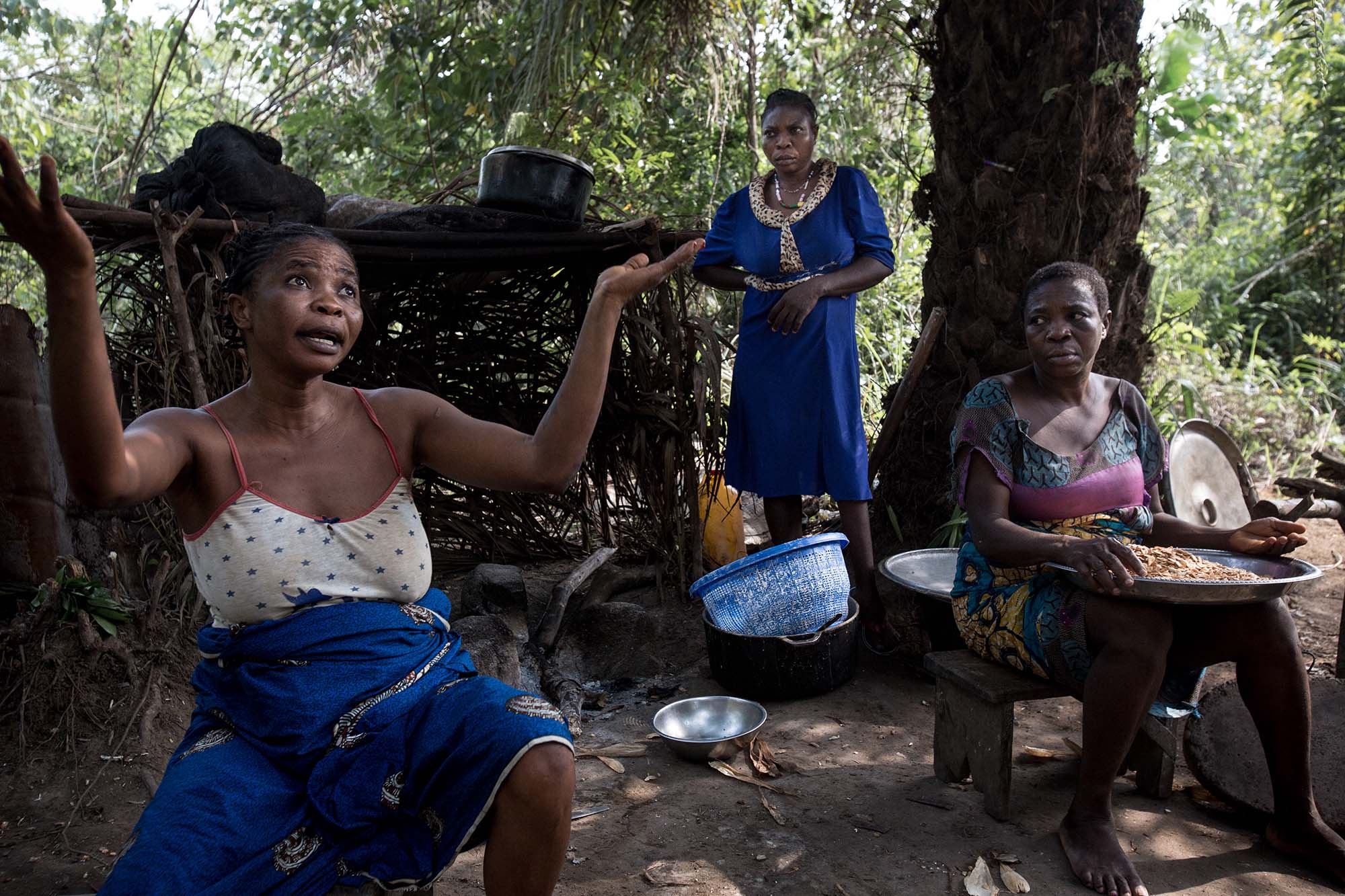 Ivorian musicians to al-Qaeda: We’re not even scared