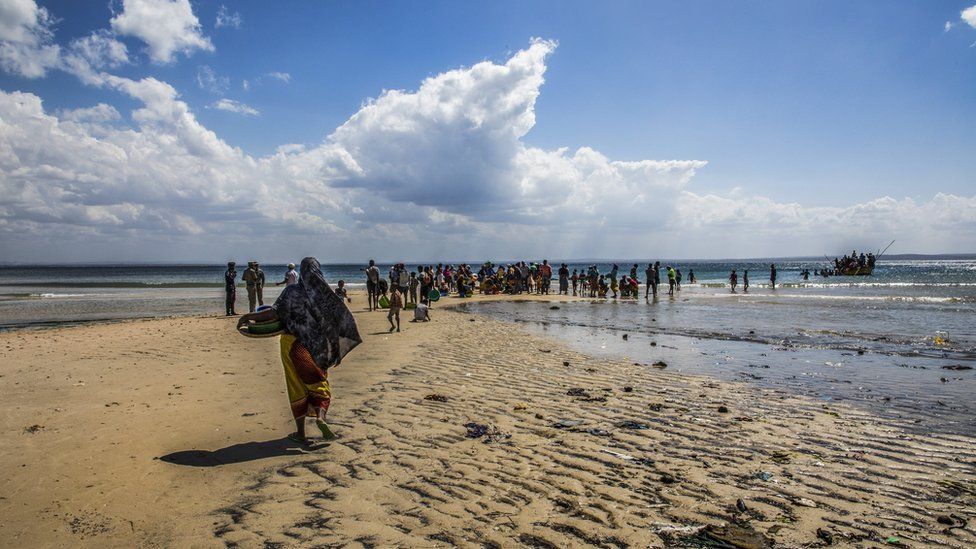 Mozambique’s state-owned rail and port operator Caminhos de Ferro de Mocambique (CFM) is preparing to repair the infrastructure of the port in Mocímboa da Praia, in Cabo Delgado province, which was base of terrorists when they captured the town in August 2020, and almost all of its infrastructure was destroyed before it was recaptured by Rwandan forces in 2021.

CFM hopes to start work by the end of this year, according to the chairman Miguel Matabel. He did not disclose the estimated cost.

CFM also hopes to expand the port of Pemba in Cabo Delgado in order to boost trade, in response to the development of nearby gas production projects.

Recovering public infrastructure in at least seven districts of Cabo Delgado will cost MZN638m ($10m), and most of this is for works in Mocímboa da Praia.

On other hand, the town of Mocímboa da Praia is to be redesigned to improve living conditions and security, the director of services for the environment in the province, Reinildo Jamane, has said.

Around 62,000 people have been forced to flee Mocímboa da Praia since 2017 due to terrorists attacks.

Replacing public infrastructure in at least seven districts of Cabo Delgado will cost MZN638m ($10m) according to data from the public service ministry, and most of this is for infrastructure in Mocímboa da Praia.

Kenya’s Elections; Who Shall It Be This Time? 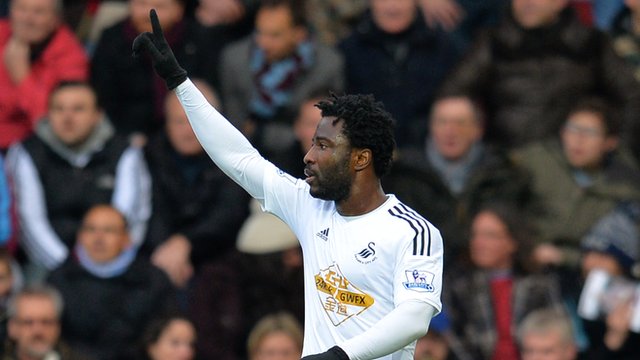