The Tanzania and Zambia leaders have expressed their desire to further strengthen their historic ties that have recently quavered.

Tanzania President Samia Suluhu Hassan and her Zambian counterpart Hakainde Hichilema have on Tuesday met in Dar es Salaam and hold talks for the benefit of their countries.

Speaking shortly after arriving in Tanzania’s business capital for a one-day state visit, Zambian President said:
“Tanzania and my country must strengthen our historic relationship for the benefit of our people.”

Hichilema added: “In strengthening our historic ties, we must start with heads of state and goes down to ministers, permanent secretaries and ordinary Zambians and Tanzanians.”

On her part, President Samia said that her Government and Zambia led by Hichilema have agreed to restore the historical relationship that united the two countries.

“We have agreed to bring back our brotherhood which seems to have been lost. We return by looking at the political relationship, we as leaders of the countries must lead our people to understand each other, cooperate and be brothers as our founders intended.” 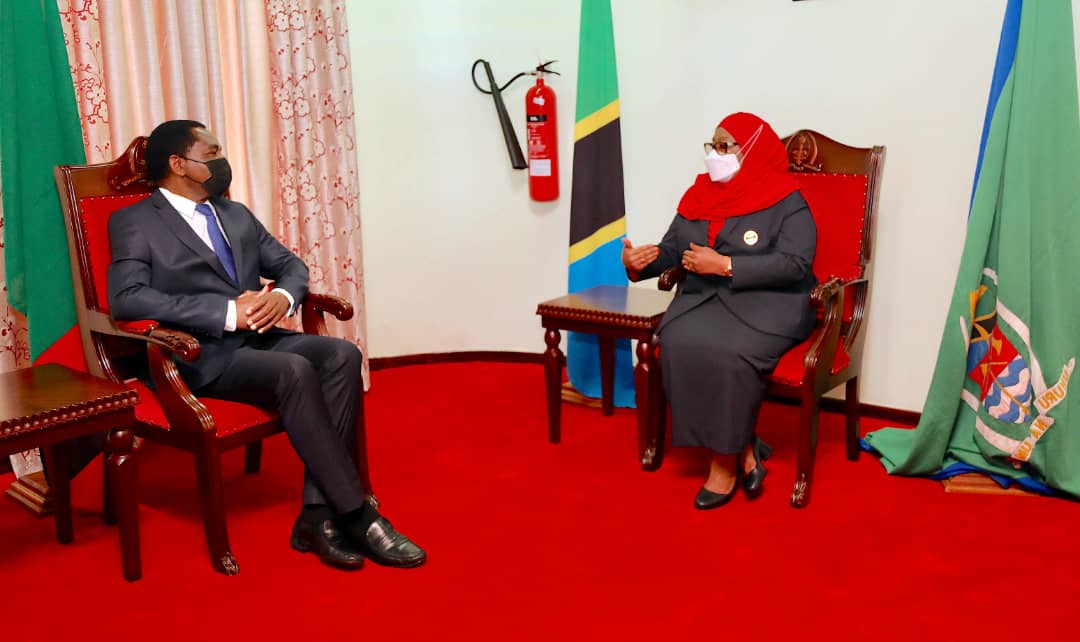 Tanzania and Zambia are one of the oldest allies in the region and together formed the front line nations for independence for neighboring African nations.

Zambia imports various products from Tanzania, mainly machinery, building material and processed foods. On the other hand, Zambia exported $71.4 million worth of goods in 2013, mainly agriculture products such as corn and copper products.

The Tazama pipeline was built in 1968 and is a 1,710 km pipeline spanning from TIPER refinery in Dar es Salaam and the Indeni refinery in Ndola, Zambia. The pipeline is designed to carry 1.1 million tonnes per year and is owned by the Tazama Pipeline Limited. The company is jointly owned by the Government of Zambia (66.7%) and Government of Tanzania (33.3%).

The TAZARA is a single-track railway and is 1,860 km long and was built between 1970 and 1975. The Project was entirely funded by the Chinese and was the largest foreign aid project by China at the time. The railway was built to reduce economic dependence of Zambia on Rhodesia and South Africa, which was ruled by white minority government.

The Railway is primarily used to transport Zambian copper to the Port of Dar es salaam. The railway faced various operational difficulties since its incorporation and has always struggled to make a profit, however, in recent years both countries have stepped up efforts to ensure the sustainability of the company. 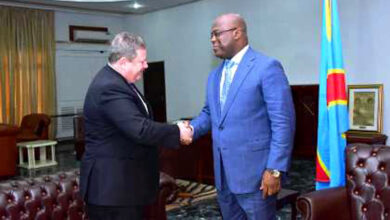