NEW YORK, USA, 31 August 2022 -/African Media Agency(AMA)/- A peacekeeper from Burkina Faso serving in Mali has been honoured for her work to boost trust between the authorities and local communities, including survivors of gender-based violence.

Chief Warrant Officer Alizeta Kabore Kinda is the recipient of the 2022 United Nations Woman Police Officer of the Year Award, announced on Monday.

The Award was established in 2011 to recognize the exceptional contributions of women police officers to UN peace operations and to promote women’s empowerment.

Chief Warrant Officer Kinda is deployed as a gender focal point with the UN Mission in Mali, known as (MINUSMA).

She supports the Malian Security Forces in the Ménaka region to promote and improve understanding of gender, child protection, human rights, and civil protection issues.

Her efforts have led to more victims of sexual and gender-based violence coming forward to report their cases to local authorities and to receive medical care – now three or more per month, up from none before her arrival.

She has also focused on expanding the number of girls in schools and reducing early marriages.

“Chief Warrant Officer Kinda’s work is a shining example of how the participation of women police in peace operations directly impacts the sustainability of peace, by helping to bring different perspectives to the table and making our work more inclusive,” said Jean-Pierre Lacroix, UN Under-Secretary-General for Peace Operations.

“Through her actions, she embodies a more representative, efficient police service that is better equipped to serve and protect the public.”

Upon receiving the news about the Award, Chief Warrant Officer Kinda expressed hope that it will inspire women and girls around the world to pursue policing careers “despite the gender stereotypes often associated with the profession: that men are better suited to enforce the laws and protect the population.”

She will be presented with the Award on Wednesday during the third UN Chiefs of Police Summit (UNCOPS), taking place at UN Headquarters in New York from 31 August to 1 September.

“She and her team are helping to increase trust between Malian local authorities and communities, which makes the work of the United Nations Police more effective and the people safer.”

UN Police work to enhance international peace and security by supporting host countries in conflict, post-conflict, and other crisis situations.

Women comprise over 19 per cent of the approximately 10,000 UN Police serving in 16 peace operations around the world.

Throughout her career, Chief Warrant Officer Kinda has focused on protecting and promoting women’s and children’s rights, including between 2013 to 2015, when she was a gender focal point at the UN’s Mission in the Democratic Republic of the Congo, known as MONUSCO.

She performed these duties back home in Burkina Faso within the Ministry of Security and the Regional Brigade for the Protection of Women and Children, a unit of the national police, as an investigator on sexual violence and exploitation.

Distributed by African Media Agency on behalf of UN News.

The post Burkinabé peacekeeper in Mali is UN Woman Police Officer of the Year appeared first on African Media Agency. 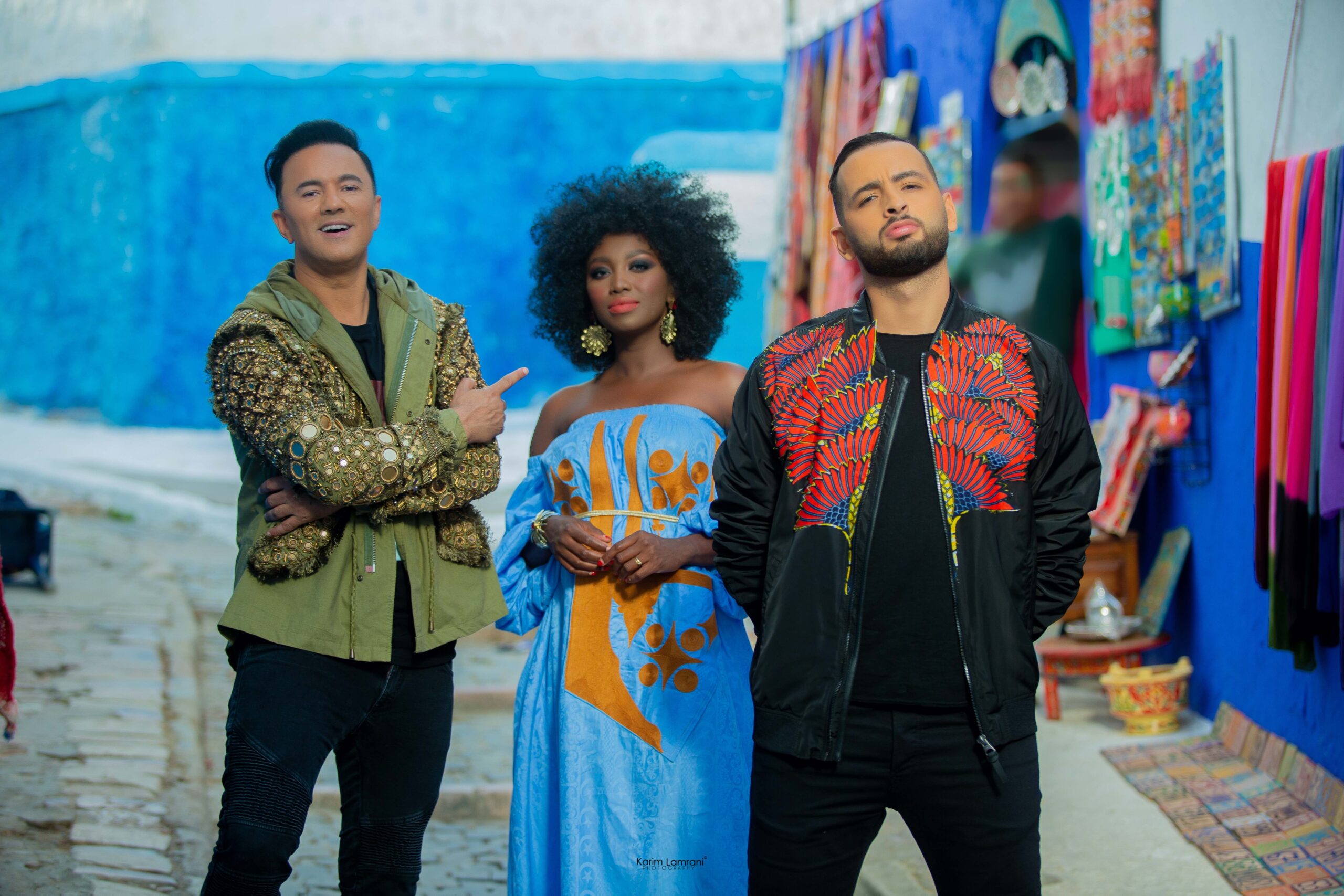