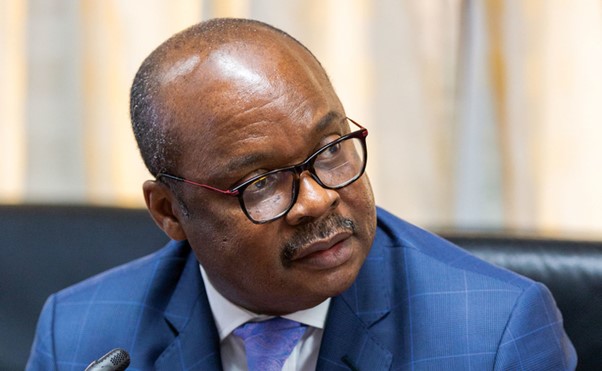 The Bank of Ghana (BoG) has negated the accusation by the Minority in Parliament that the Bank has printed an amount of GHC 22.04 billion to finance the government’s budget without parliamentary approval.

In a statement, the BoG Secretary, Sandra Thompson, said the BoG deems it necessary to provide clarity on the issue and to set the records straight.

It says: “GoG stocks and bonds are sold by commercial banks to the Bank of Ghana under repurchase agreements, by which banks routinely manage their liquidity positions.”

She continued to say that, there is an amount of GHC1.6 billion which reflects GoG Stocks and bonds sold by commercial banks to Bank of Ghana under repurchase agreements.

“These bonds, held by a commercial bank since 2021 were purchased by Bank of Ghana to provide liquidity to the bank, under a repurchase agreement that required the bank to buy back these bonds at a later date.”