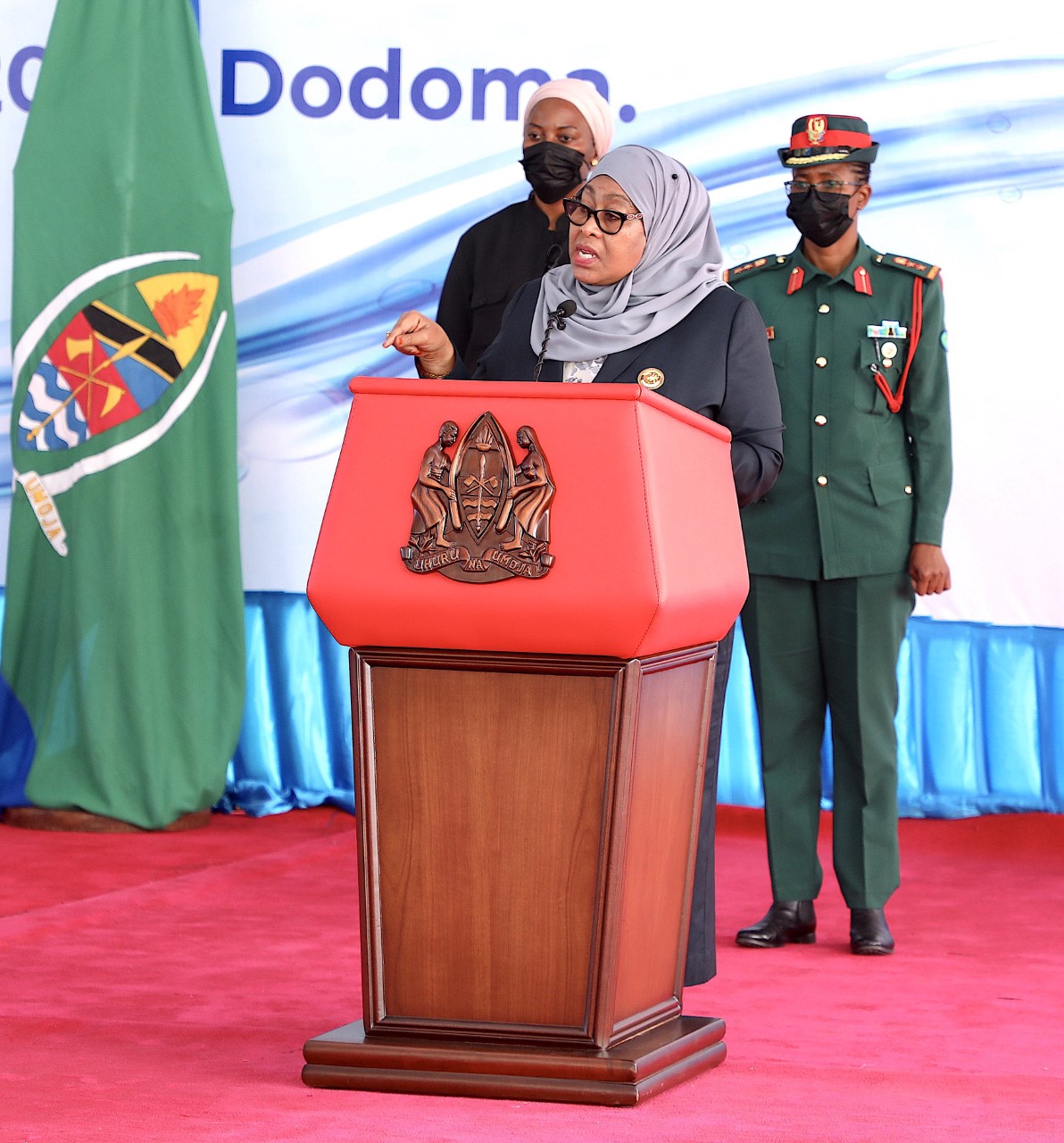 Tanzania President Samia Suluhu Hassan on Thursday made a major reshuffle to regional commissioners (RCs) that saw nine RCs dropped from their position.

Other dropped are Stephen Kigaigai who was RC in Kilimanjaro, a former lawmaker for Kigoma South constituency David Kafulila who was RC for Simiyu, RC for Mwanza Robert Gabriel, Singida RC Dr Bilinith Mahenge and Rukwa RC Joseph Mkirikiti.

The new appointments include Albert Chalamila as new Regional Commissioner for Kagera replacing Major General Charles Mbuge who has been dropped, Peter Serukamba a former lawmaker for

Other new faces on the list include Dr Rapahel Chegeni (RC in Mara region) replacing Ally Hapi who dropped, Fatma Mwasa (RC Morogoro) replacing Martin Shigella who has been shifted to Geita.

The statement further said that Halima Dendego takes on as the new Regional Commissioner of Iringa, replacing Queen Sendiga Sendiga who shifted to Rukwa.

Longido District Commissioner Nurdin Babu has been promoted to be a Regional Commissioner of Kilimanjaro replacing Stephen Kagaigai who dropped from the list.

The Head of State has also shifted nine RCs from their current workstations whereas former Dodoma RC Anthony Mtaka went to Njombe and Queen Sendiga goes to Rukwa, Waziri Kindamba has been shifted to Songwe from Njombe.

Others shifted to the new station including Martin Shigella to Geita Region, Omary Mgumba goes to Tanga from Songwe with Tanga RC Adam Malima taken to Mwanza region and Rosemary Staki Senyamule from Geita RC takes on Dodoma.

The statement has also pointed out that the newly appointed regional commissioner will be sworn in on August 1, 2022, at Chamwino State House Dodoma. 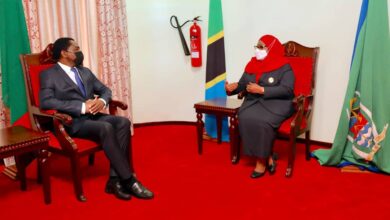