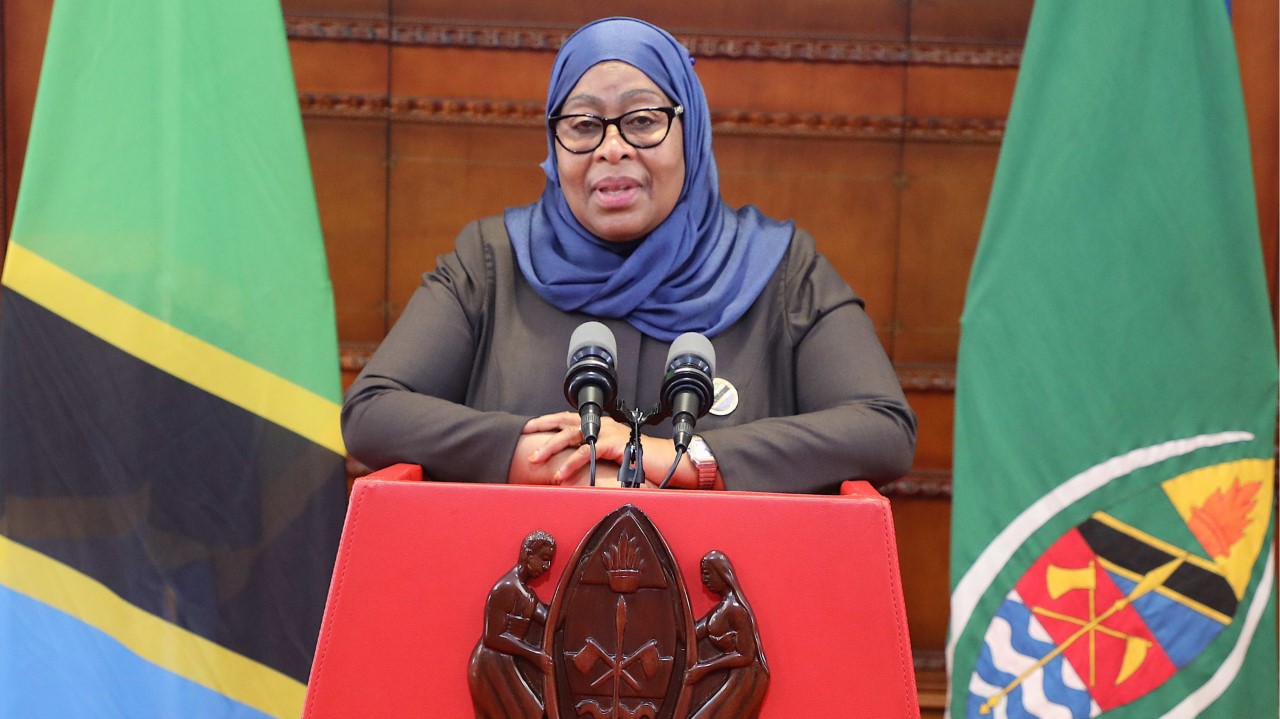 Tanzanian President Samia Suluhu Hassan has sent a message of condolence to families of 10 people including pupils, teacher and a driver who died in a school bus accident.

The King David Primary School’s students and two adults have died in an early morning accident in Mikindani, Mtwara Region which also left several children injured in the clash.

In the condolence message released on Tuesday, the Tanzanian leader consoles the bereaved families and wished the injured ones a quick recovery.

In her official twitter account, the Head of State said that she was saddened by the deaths of 8 pupils of King David primary school and 2 adults that happened in Mtwara- Mikindani after their school bus plunged into a ditch.

“I offer my condolences to the bereaved, the Regional Commissioner and relatives. May Allah have mercy on the deceased and heal the injured,” she said. 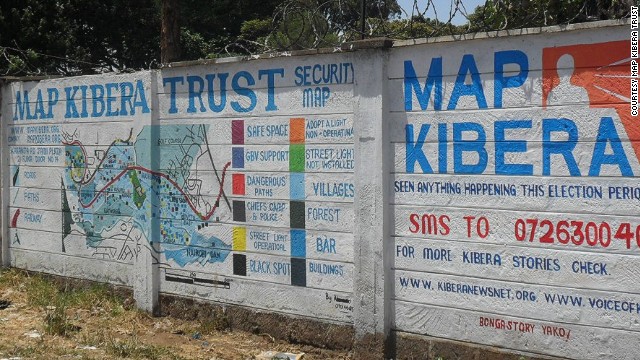