Tanzania- China, Joint soybeans project, conducted in three district councils of Mvomero, Kilosa, and in Morogoro region has embarked on curbing malnutrition and increasing individual livelihood through the provision of processing technology. A project is implemented through the Morogoro regional office with the collaboration of China Agricultural University ( CAU )From Processing technology, smallholder farmers have added value chain through the production of other products like milk, meat, oil, groundnuts, bits, flower, and animal food. A technology time before was not applied situation led them to fail to access protein and other nutrients like vitamin C, B1, and B2 as well as minerals like calcium, magnesium, potassium, phosphorus, and manganese.An acting Morogoro regional administrative secretary,( RAS ) Dr . Rosemary Lwegasila made a remark over the weekend when was officiating two weeks of soybeans processing training to Peapea, Kitete villages in Kilosa district, and Makuyu village in Mvomero district council, followed by Mtego wa Simba in Morogoro district council.Lwaigasila said, a report from the regional office shows, that 3 million Tanzanian children have stunted problems equal to 31.8%, a problem associated with the growth and intellectual development of the children. And 500,000 children have wasting disease equal to 4%. Besides 15 % of children are underweight while expected mothers are faced with a shortage of blood.‘’  In Morogoro nutrition report of  1991 -2018, shows a number of children affected by malnutrition reached 106,730 equal to 26.4 % and children with wasting disease is  14958 equal to 3.7%’’. So processing soybeans training will be accompanied by educating community and provision of flour processing machines as to enable them access protein and another vitamin in another way’’ she explained.Training facilitator, Anastasia Kihali ,said awareness about fighting malnutrition from consuming soybeans is very high in the second phase of the project compared to the first phase in 2021 , citing the way children and their parents participated fully in processing soybeans by using local machines and modern one.‘’  Societies with low incomes are advised to consume soybeans instead of thinking about meat because nutrients obtained from soybeans are more than meat and fish. Bare in mind children have greater nutritional needs than adults in order to grow and develop.’’ She explained.Fatuma Mkamba, among of best soybeans cultivators from Peapea village in Kilosa district council, congratulated the regional authority with  China Agricultural University ( CAU ) for sustainable  Agricultural projects like that 10-year maize joint project and now soybeans.‘’ These two projects have changed our negative perception that a farmer has to think about his family’s food security and not only commercial matters. Before processing soybeans for other products like milk my concentration was on the external market only rather than the health of children ‘’ she revealed. Project coordinator, Ernest Mkongo insisted on the use of an automatic soybeans milk cooker for the farmers who will be able to afford its cost. Said per minute has the capacity to produce over 50 liters of soybeans milk because boiling and filtration processes are done at the same time compared to a local machine which is done separately.‘’ A machine is sold  at 400,000/- but those who cannot afford it may continue with local methods because both produce  the same  products though time will differ ‘’ he said.

Interview with Rupert McCammon on What to Expect at AFSIC 2022 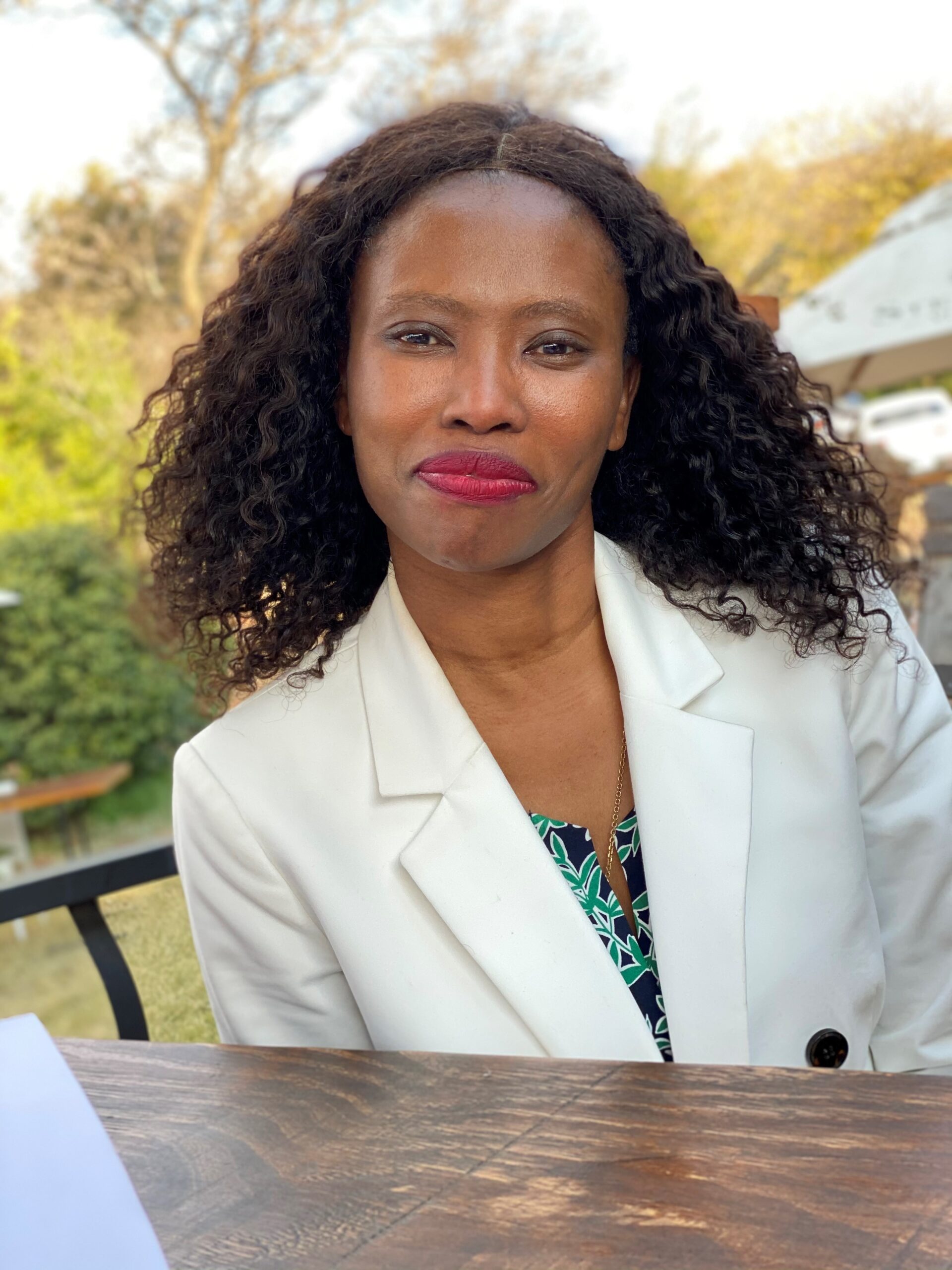