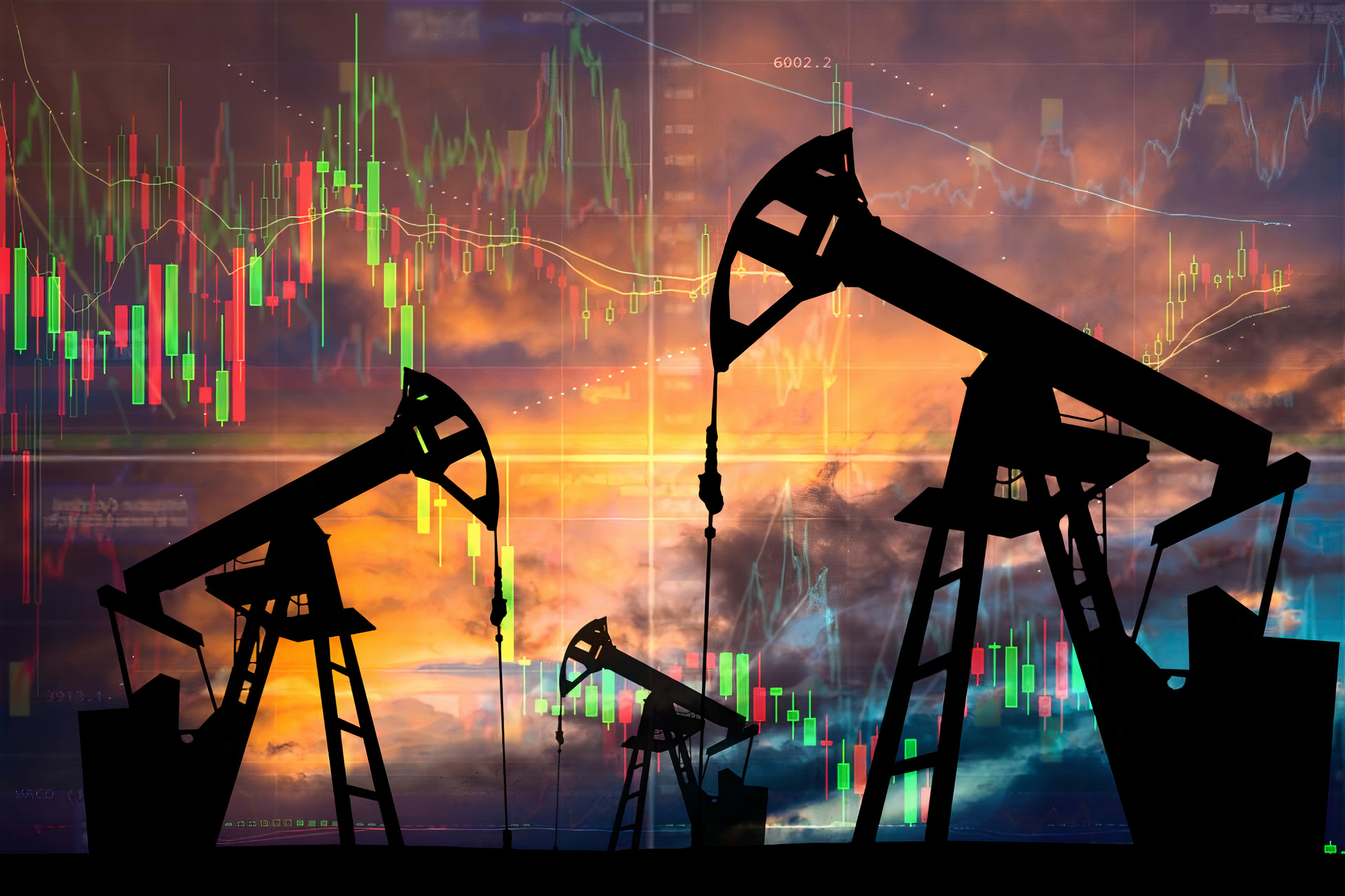 Deepening African Economic Integration in the Era of De-Globalization

Cost Optimization Will be Necessary for Senegal and Mauritania Gas Projects

African Heads of State Commit to enhancing investments in education, science and technology 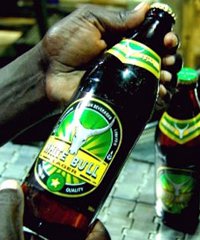