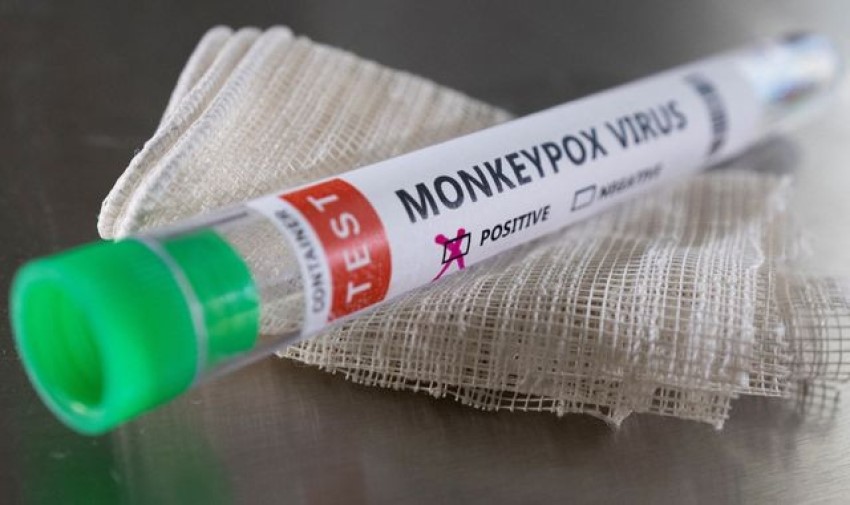 With rising cases of monkeypox virus, Russians are back seeking again cheap health publicity in Africa. Just as Foreign Minister Sergey Lavrov completed his four African-nation tour, Russia plans to send monkeypox test kits to Egypt, Uganda, Ethiopia and Congo.
Russian consumer health watchdog Rospotrebnadzor said in a media statement that Russian test systems to diagnose monkeypox would be provided to Egypt, Uganda, Ethiopia, and the Republic of Congo at the end of July.
“Rospotrebnadzor is continuing to extend support to partner countries’ efforts to counter the spread of monkeypox. Test systems produced by Rospotrebnadzor’s Vector Research Center will be handed over to Egypt, Uganda, Ethiopia, and the Republic of Congo at the end of July,” the press service said.
“Furthermore, Rospotrebnadzor specialists are arranging special workshops to colleagues from partner countries that deal with laboratory methods to diagnose monkeypox,” it said.
Rospotrebnadzor said earlier that the Vector Research Center had produced monkeypox test kits, and such testing is currently available in all Russian regions.
Monkeypox is a rare infectious disease, most common in remote parts of Central and West Africa. Its symptoms include nausea, fever, rash, itch and muscle pain.
On July 12, Rospotrebnadzor announced the first national case of monkeypox: the patient had returned from Portugal. His symptoms were mild and did not endanger the patient’s life. Rospotrebnadzor said that all his contacts had been promptly identified and were under medical monitoring. The threat of spread has been contained.
Faced with a surge in monkeypox cases, the World Health Organization (WHO) has already declared the outbreak of monkeypox as a global health emergency — the highest alarm it sounded. Monkeypox has affected over 15,800 people in 72 countries, according to a tally by the US Centers for Disease Control and Prevention (CDC) published on July 20.
WHO, however, warned against discrimination. “A failure to act will have grave consequences for global health,” Lawrence Gostin, the director of the WHO Collaborating Center on National and Global Health Law, said on Twitter.
Some experts have asked why Russians have not chosen African countries such Nigeria, or regions such as Central and West Africa where the virus is currently spreading most. But have listed as priority countries where Sergey Lavrov visited on 24-27 July: Egypt, Ethiopia, Uganda and the Republic of the Congo. 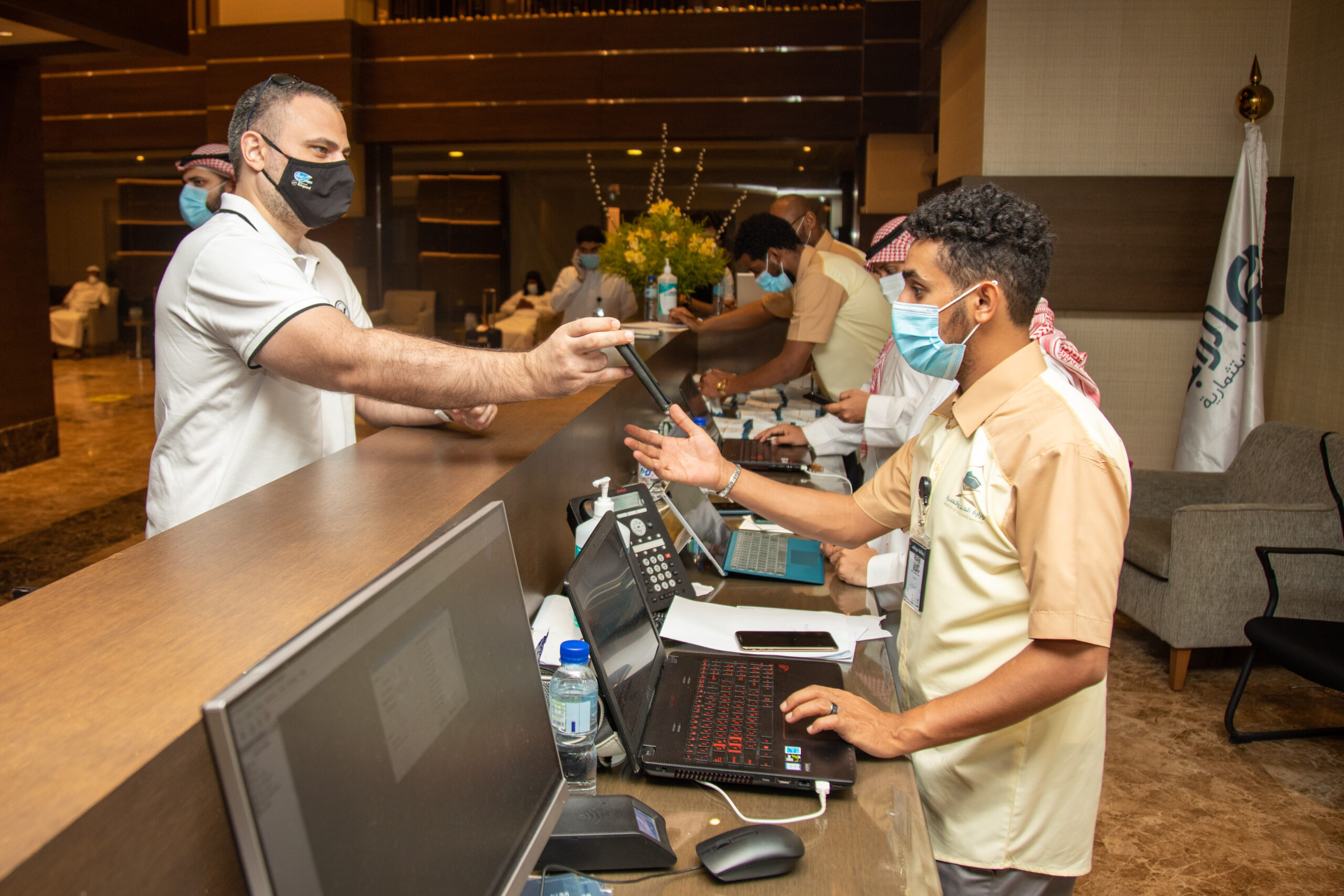