Former president Peter Mutharika has denied allegations linking him to the killing of people with albinism in Malawi, accusing government of attempting to divert people’s attention from economic woes rocking the Southern African nation.

Mutharika’s reactions comes in the wake of rife media reports that Director of Public Prosecutions Steven Kayuni has engaged the Malawi Police Service to investigate him and his former chief adviser on domestic affairs Heatherwick Ntaba for their alleged involvement in the killing of people with albinism.

This after Mutharika and Ntaba were allegedly named in a 2018 murder of a 24-year-old albino man Macdonald Masambuka after Malawi’s high court sentenced 12 people, including a Catholic priest and a police officer, for taking part in the murder.

Some of those convicted named the former president as an accomplice, which Mutharika dismissed as a ploy to tarnish his image.

But in a statement, Mutharika, who led Malawi from 2014 to 2019 before a contentious fresh presidential poll a year later says during his reign, he set up a taskforce and, later, a commission of inquiry to investigate, make findings and recommendations on any matter incidental to and connected with the attacks, abduction and killings of persons with albinism.

‘’ The commission of inquiry completed its work just before he left office and that his successor, President Lazarus Chakwera, was presented with the full report of the inquiry but that, for some reason, he has been unwilling to release the report. It, therefore, serves no public interest for the President to hide the contents of that report from the public, whose right it is to know its contents. But it seems characteristic of the current presidency to keep the masses guessing and in the dark regarding matters of public interest. I, therefore, urge him to release the report of the commission of inquiry,” Mutharika said.

Meanwhile, Gospel Kazako, Minister of information has said Mutharika should appreciate the fact that the matter does not go in tandem with administrative issues.

Malawi has since 2014 been faced with reports of attacks on people with albinism, acts that have conspicuously been supported by a belief that body parts of those with albinism are prized in black magic and witchcraft, as it is believed spells based on their body parts will bring luck, love and wealth.’ 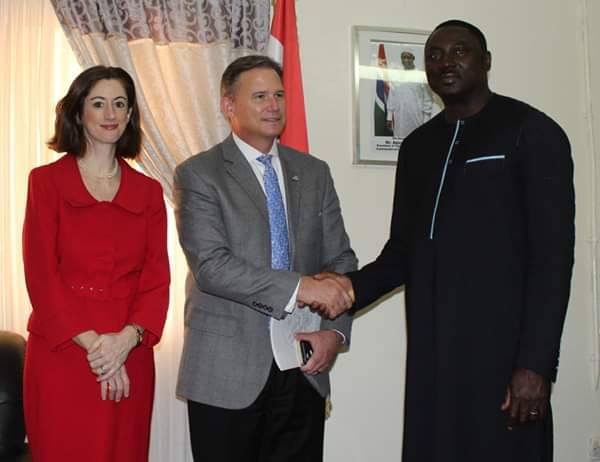 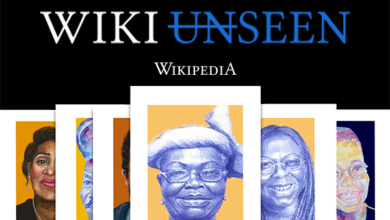