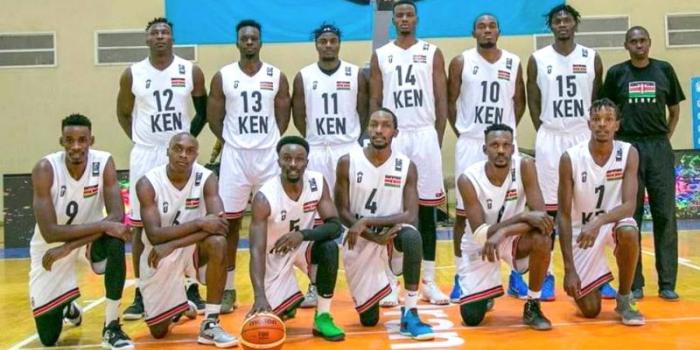 The Kenya men’s basketball team, Morans’ hopes of qualifying for the FIBA 2023 World Championship, have been dashed after a poor performance in qualifier matches held in Egypt over the weekend.

Morans on Sunday suffered a 86-54 loss in the hands of Senegal in their final Group D match.

The humiliating loss came a day after the host Egypt defeated them in their second match 39-72.

Morans failed to honour their first match due to late arrival, resulting in a 20-00 walkover for opponents Democratic Republic of Congo on Friday’s opening day.

The team travelled to Egypt a day after the games began, thanks to the International Basketball Association Body FIBA, saving them from missing out due to a lack of funds due to the government’s failure to assist them.

Kenya finished at the bottom of the group with 5 points.

Egypt, Senegal, and the Democratic Republic of the Congo have advanced to the next and final round of qualifiers, which will be held on August 26-28 this year and February 24-26, 2023.

Five African national teams will qualify for the FIBA Basketball World Cup 2023, which will be held in Japan, Indonesia, and the Philippines from August 25 to September 10, 2023. 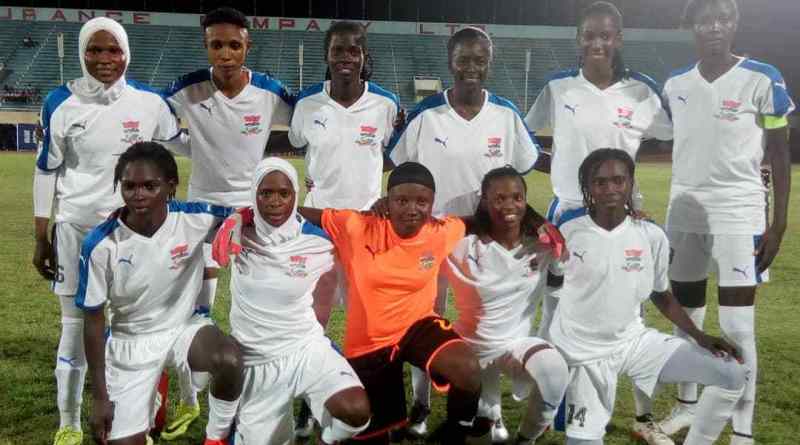