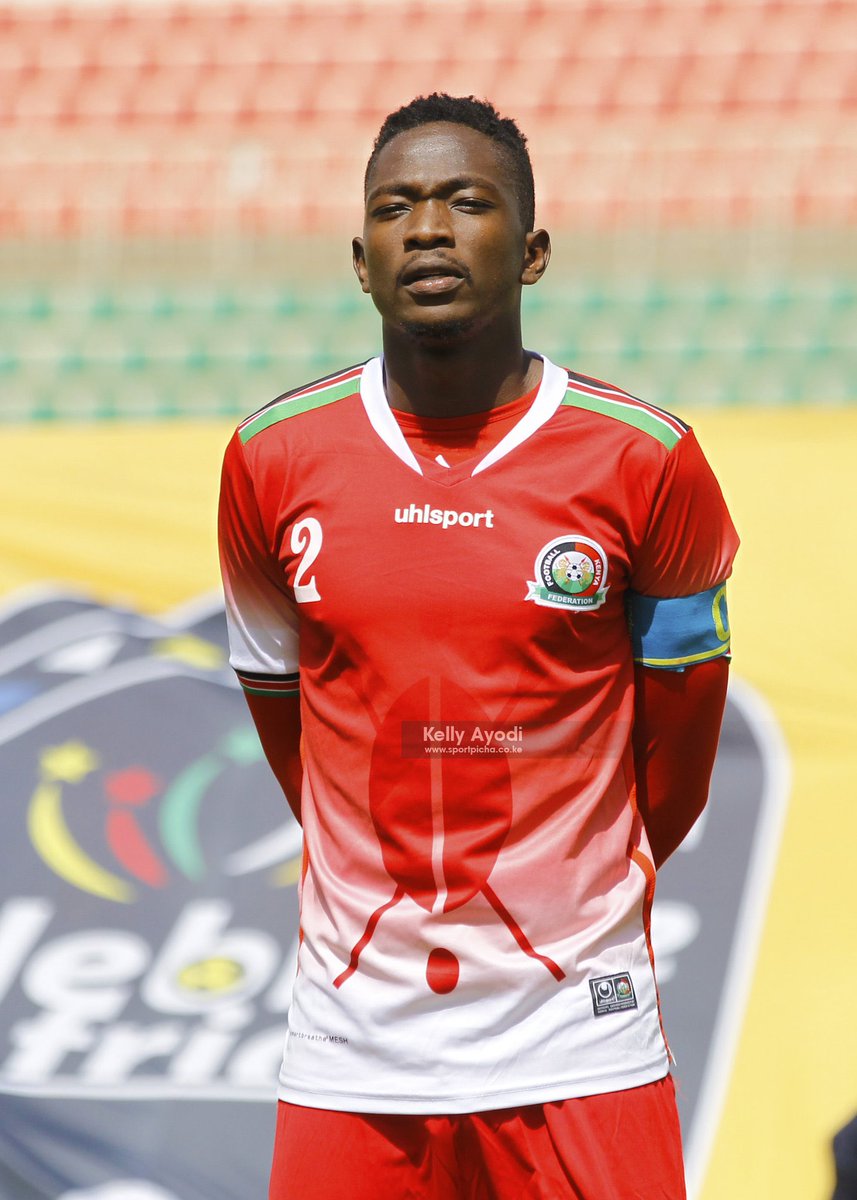 The defender joined the Israeli top-tier from Football Kenya Federation Premier League, where he featured for Wazito FC. He had also turned out for Mathare United and Vihiga United in 2018.

In 2021, Omurwa had trials in South Africa with Premier Soccer League (PSL) side Bidvest Wits, but the move did not materialize because the club had already exhausted their foreign quota.

He made his debut for the senior team Harambee Stars on September 8, 2019, against Uganda in a match that ended in a 1-1 draw. 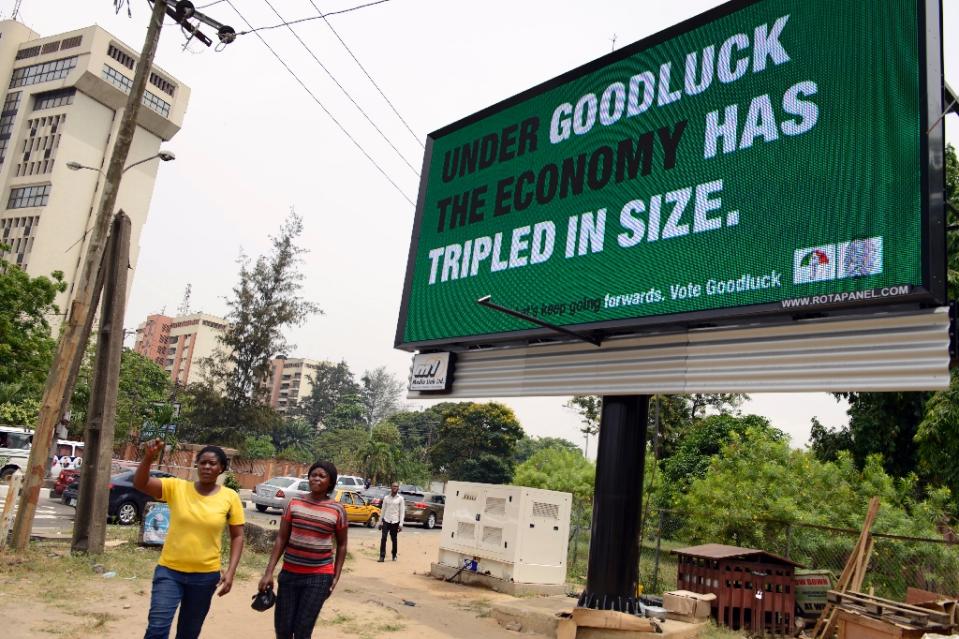