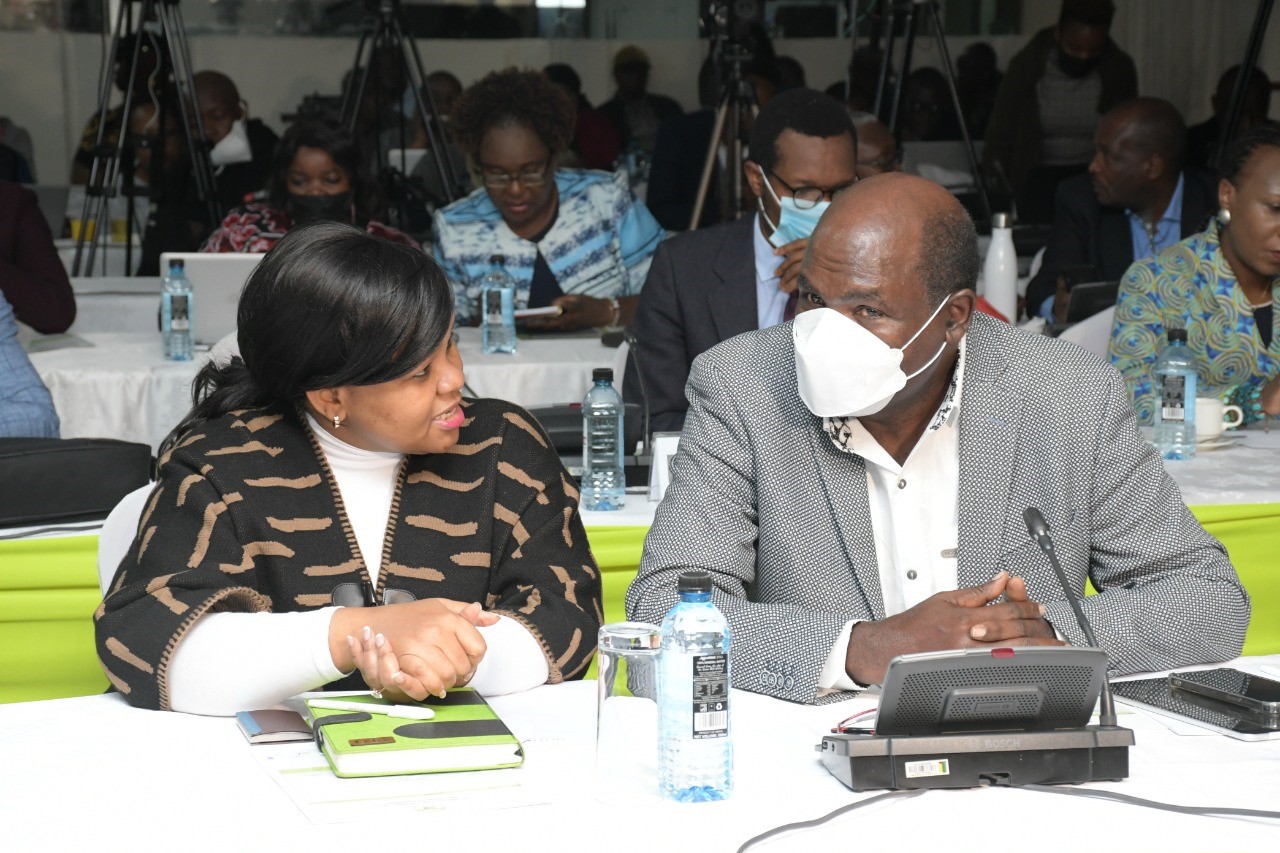 Speaking on Sunday during the pre-National Elections Conference with stakeholders and the media sector, IEBC Chair Wafula Chebukati promised to work closely with the media to ensure the correct dissemination of information to the electorates.

“The media are IEBC’s eyes and ears. The Commission is ready to share credible information on the electoral process with the public,” he said.

Chebukati promised that there will be adequate coverage of the electoral process in all 46000 polling stations by the media.

“The Media and polling institutions have the responsibility to provide accurate information from a free, fair, and independent perspective,” said Marjan.

The pre-conference theme was ‘Moving Kenya Towards a Stronger Democracy’.