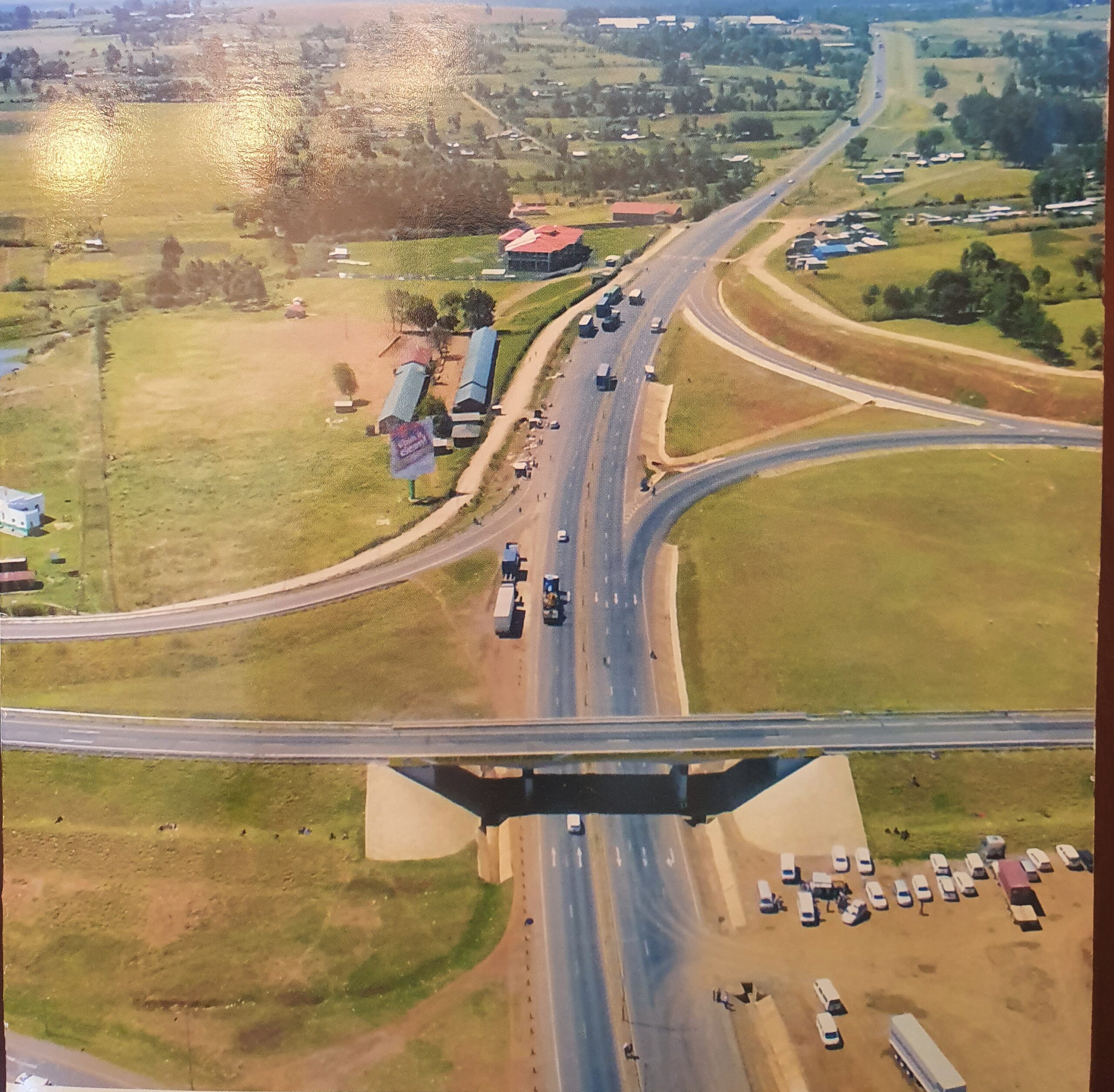 The Board of Directors of the African Development Bank Group  approved financing of $150 million to Kenya to support a major highway development project under the government’s First Mover Public-Private Partnership (PPP) programme.The project will see the development of the A8 and A8 South highways. The existing 175km A8 road from Rironi to Mau Summit will be transformed into a four-lane carriageway and the 57.8 km two-lane A8 South, from Rironi to Naivasha will be strengthened and maintained over a period of 30 years.Both roads are major routes stretching across the most densely populated parts of the country, beginning in Nairobi, Kenya’s capital and commercial nerve center, and traverse several counties in Nakuru and Kiambu, agricultural zones, wildlife reserves and tourism centers. The roads also form part of the strategic “Northern Corridor” which is the busiest trade and transport corridor in East Africa, providing gateway access to Kenya’s landlocked neighbouring countries.The $150 million from the Bank Group’s non-sovereign operation lending window, forms part of a DFI tranche to Rift Valley Highways Limited – a Special Purpose Vehicle incorporated in Kenya and wholly owned by VINCI group and Meridiam Infrastructure Africa Fund. In September 2020, Rift Valley Highways entered into a PPP concession agreement with the Kenya National Highways Authority (KeNHA) to design, build, finance, operate, maintain and transfer the two highways over a period of 30-years.The project aligns with the aspirations of Kenya’s Vision 2030 and national strategy to support industrialization through infrastructure development. It also aligns with the Bank priorities for infrastructure in its Ten-Year Strategy (2013–2022) and three of its High 5 priorities: Integrate Africa, Industrialize Africa and Improve the quality of life for the People of Africa.This is the first PPP project to be approved by the Board under the Bank’s recently established PPP Framework. Bank Acting Senior Director for the Infrastructure and Urban Development Department, Mike Salawou said: “tolling and concessioning of major trade corridors across the African continent is on the rise as the need for connectivity and integration is amplified by the AfCFTA and the need for alternative financing sources through PPPs, to ensure the sustainability and reliability of trade corridors.Nnenna Nwabufo, Director General for the Bank’s East Africa Region said: “One major plus is that this project will improve the extremely poor safety record of the highway which has been identified as one of the most accident-prone in Kenya. In addition, direct development outcomes expected from the project include increased productivity, commercial efficiencies, and time and cost savings. Ultimately this should support economic growth and increase the quality of life of the people. “The project is expected to generate 1,500 jobs during construction and 200 during operation and has at least 40% local content in the form of labor and locally sourced materials.