Implemented in Sierra Leone between 2013 and 2021, the Rural Water Supply and Sanitation Project  has increased access to safe drinking water by 13% and to safe basic sanitation by 3%. Approximately 720,000 people have benefited from rural water supply developments, while 25,371 households have gained access to safe basic sanitation.The project received UA 25.57 million ($39.38 million) in funding from the African Development Fund , the concessional arm of the African Development Bank Group, from the Fragile States Facility , from Department for International Development (DFID), from the Global Environment Facility and from the Rural Water Supply and Sanitation Initiative trust fund.A Project Completion Report , published by the Bank on 13 July 2022, points out that the proportion of the rural population with access to an adequate supply of drinking water increased from 40% to 53%.During the work, 15 gravity-flow water supply systems were built, allowing 180 taps to be installed. In addition, 25 solar-powered pumping systems (with 275 taps) have been made available to the target populations and 50 rainwater harvesting systems have been installed for public institutions.The project also assisted in the refurbishment of 1,563 of the existing 1,583 water points and in the refurbishment and upgrading of 408 boreholes and wells. The project also put in place 23 surface and ground water monitoring stations and 60 rainfall gauges. Lastly, 388 toilets were built in schools and health centres.“Some facilities were constructed in communities to improve access to safe but shared public sanitation. Consistently, 50% of the facilities were provided for girls and women,” says the report.In order to optimize communities’ capacity to repair and maintain the facilities built in the 68 chiefdoms across the 6 districts covered by the project, 168 community artisans (mainly youth and women) were trained in technical and business skills and tool kits were distributed to the chiefdom councils. Additionally, 1,740 WASH Committees were established and trained.“The project registered landmark achievements including completion of the preparation of the National Rural Water Supply and Sanitation Program, development of a Web-based National Groundwater Data Base and Groundwater Map, as well as the web-based sector results monitoring tool. The sustainability of these achievements will require commitment from Government,” the African Development Bank report concluded. 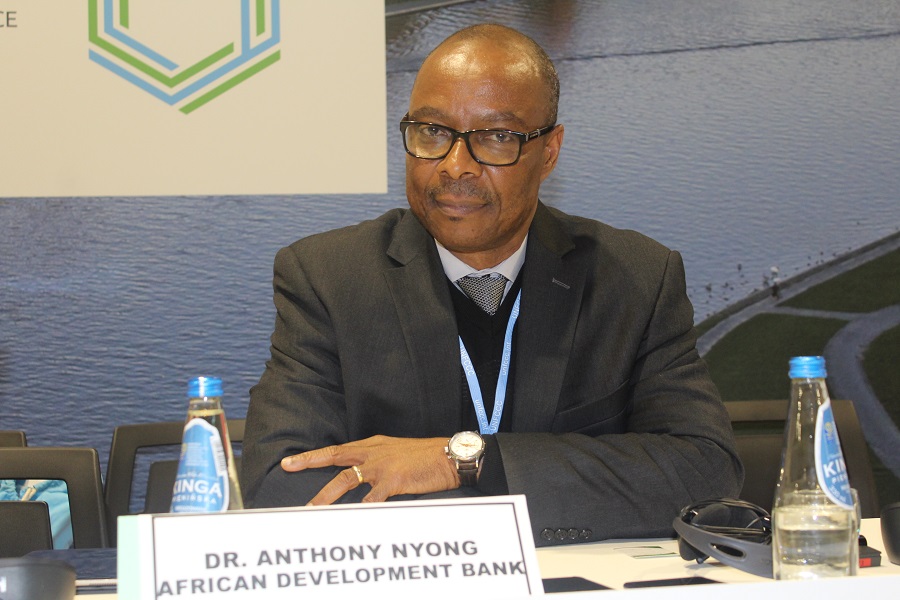 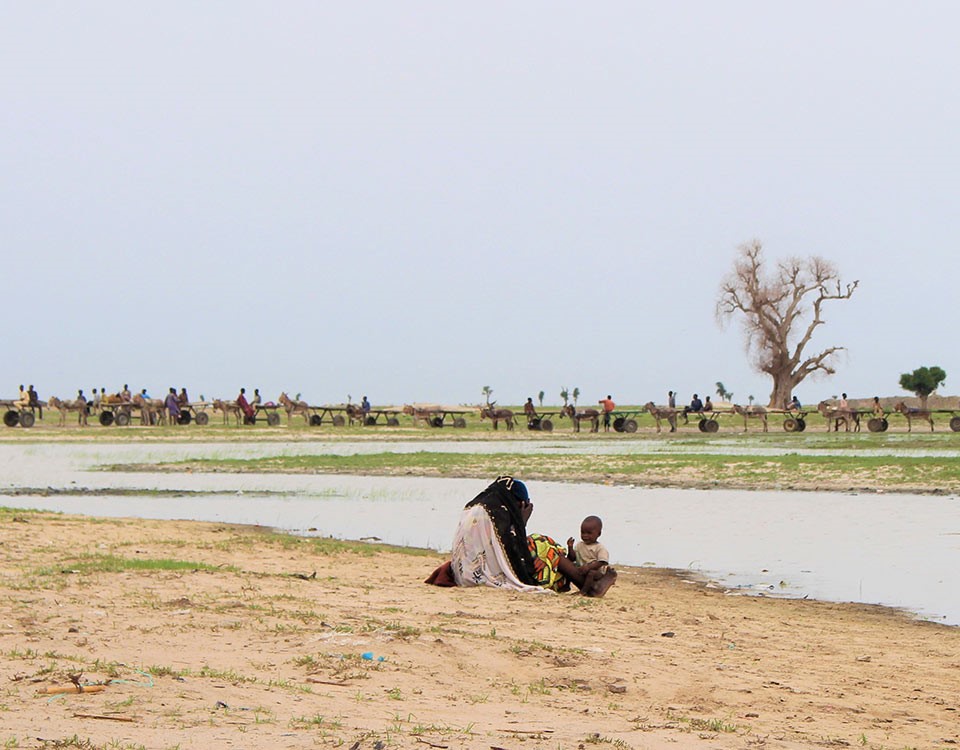