NEW YORK, USA, 27 July 2022 -/African Media Agency(AMA)/-Time is running out to protect the world’s mangroves which are not only home to many species but also an important hedge against climate impacts, the head of the UN Educational, Scientific and Cultural Organization (UNESCO) said on Tuesday.

Audrey Azoulay, the UNESCO Director-General, called for greater global awareness about these critical coastal areas in her message to mark the International Day for the Conservation of the Mangrove Ecosystem.

It is estimated that more than three quarters of mangroves in the world are now threatened, “and with them all the fine balances that depend on them”, she said.

The project will bring economic opportunities to local communities.  It will also facilitate the exchange and sharing of knowledge between local and indigenous populations and the scientific community.

“Beyond protection and restoration, we need global awareness. This requires educating and alerting the public, not only in schools, but wherever possible,” she said.

This spirit is reflected in an exhibition UNESCO designed for the National Science Museum of Thailand, now touring the world, “because it is also by showing and explaining the mysteries of mangroves that we will be able to preserve them sustainably,” she added.

Ms. Azoulay highlighted the objective of the International Day, when everyone is urged to become aware of the value, beauty and vulnerability of mangrove ecosystems, and to commit to their protection.

“From the intertwining roots to the tips of the branches, in a complex habitat, many species come to feed and reproduce, forming together one of the most flourishing ecosystems in existence. And we humans depend on these environments that slow down coastal erosion and are a source of food for many,” she said.

The UN cultural chief also cited the Colombian poet, Tomás González, who has made mangroves the symbol of one of his books.

Ms. Azoulay quoted from his poetry collection Manglares, the Spanish word for “mangroves”, which calls for a return to the essential unity of nature:

“So that the trees first emerge and then blur and merge with the air, the landscape behind, the mudflats; so that the gannet plunges into the sea in an instant sprinkled with salt, sun, glare; / and so that the sea first gleams and then once again merges with the land”.

UNESCO is working to protect the world’s mangroves, and other “blue carbon ecosystems”, through initiatives such as Geoparks, World Heritage sites, and Biosphere reserves. But Ms. Azoulay warned that the clock is ticking.

“In the face of the climate emergency, however, time is running out and we must go even further, because mangroves are also carbon sinks that we cannot afford to lose,” she said. 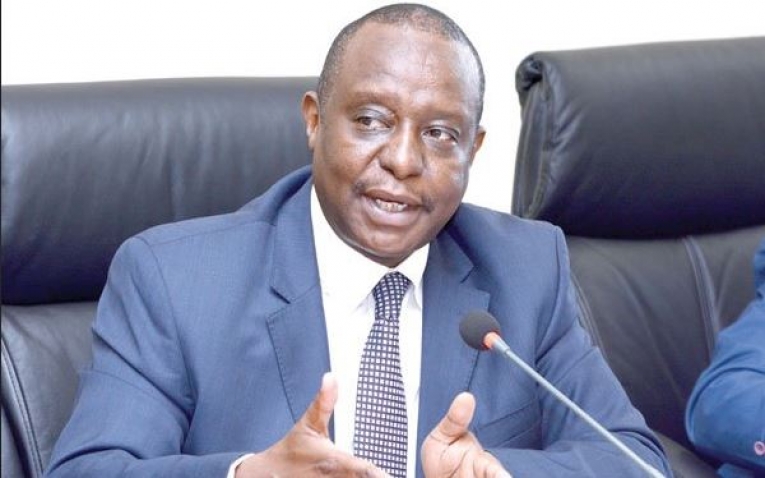 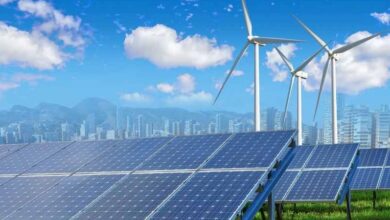