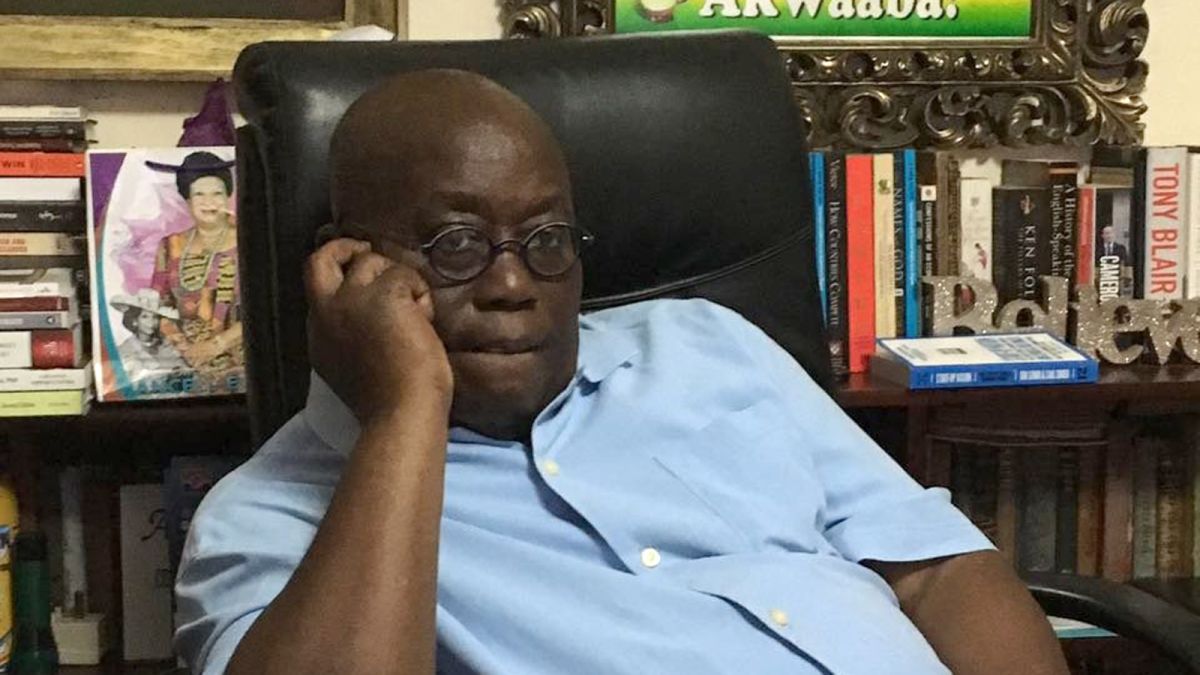 He said the implementation of the BOD regime would not only help in tackling corruption but also support revenue mobilization forts for development.

The President said that “this will be achieved through the lifting of the veil off the real owners of the companies to ensure that they pay the right amount of taxes and to reduce transfer pricing and mispricing, which have the potential to undermine our efforts at domestic revenue mobilization.”

President Akufo-Addo made the call in a speech read on his behalf by Mr. Godfred Yeboah Dame, the Attorney General and Minister of Justice, at the opening of a one-day conference on Beneficial Ownership Disclosure in Ghana on Wednesday.

The Conference was organized by the Open Government Partnership (OGP) Secretariat in collaboration with the Office of the Registrar of Companies and the Extractive Industries Transparency Initiative (EITI).

It was on the theme: “Taking stock of progress made and rising to the challenges ahead with the view to reducing corruption and improving domestic revenue mobilization.”

A beneficial owner is a person to whom specific property rights in equity belong, even though legal title of the property may belong to another person.

Beneficial owners normally have directors or shareholders representing them, even though they are the real people who will benefit ultimately from the companies.

Following the passage of the new Companies Act, 2019 (Act 992), all entities are required to submit their beneficial ownership information to the Registrar General’s Department during incorporation, filing of their annual returns, and amendment of existing information.

President Akufo-Addo said the establishment of a central register for BOD in 2020 was a key requirement for a number of initiatives that Ghana had signed on to, such as the OGP Initiative, the EITI and the Financial Action Task Force (FATF).

He said the government considered corruption as a serious issue bedeviling the entire spectrum of the national economy and had over the past few years made various commitments and taken practical steps to promote transparency and accountability with the view to curbing corruption in the country.

Among the measures taken, the President said, included the passage of a right-to-information law; the new Companies Act; and the implementation of the Extractive Industries Transparency Initiative (EITI).

“Corruption is one of the major factors that affect the sustainable socio-economic development of a country and is, therefore, considered one of the biggest threats to the attainment of the Sustainable Development Goals (SDGs),” President Akufo-Addo said.

Mr. Yaw Osafo-Maafo, the Senior Presidential Advisor and Chairman of the National Steering Committee for the OGP Initiative, said Ghana’s membership of the OGP demonstrated the country’s desire to further expand and deepen the scope of open and accountable governance.

He said the government would continue to support and be committed to the achievement of the objectives of the OGP for improved governance and democracy.

Mrs Jemima Oware, the Registrar of Companies, said one of the things done to remove Ghana from the European Union’s money laundering list was the establishment of the beneficial ownership register.

She said the implementation of the register had so far been successful, adding, however, that there was still more to be done to enhance the registration regime.

One of the main challenges is the fact that people don’t really understand the whole beneficial ownership thing. We had to do a lot of sensitization. So when they come to us and you ask them who the legal or beneficial owner is, it is a bit of a problem, “Mrs. Oware said.”

The BOD regime is in compliance with the commitments Ghana made at the United Kingdom Anti-corruption Summit in 2016 and constitutes part of Ghana’s efforts to combat corruption, illicit financial flows, and improve domestic revenue mobilization to help finance the Sustainable Development Goals (SDGs).