As the world watches the U.S. backslide, Fòs Feminista applauds feminist movements that continue to decriminalize abortion and advance gender and reproductive justice.

FREETOWN, Sierra Leone, 5th July 2022 -/African Media Agency (AMA)/- Today in Freetown, Sierra Leone, President Julius Maada Bio announced his support for the Safe Motherhood and Reproductive Health Act. The act, which was drafted and approved by the cabinet, will now go to Parliament for approval. Crucially, this law will overturn a strict ban on abortions that dates back to colonial times and will help reduce Sierra Leone’s maternal mortality rate, which is currently the highest in the world.

In response to this exceptional moment, which marks another victory for feminist movements for reproductive rights across the Global South, leaders from Fòs Feminista, a global feminist alliance of over 170 organizations organizing for sexual and reproductive rights, released the below statements.

Fadekemi (Kemi) Akinfaderin, the co-chief global advocacy officer of Fòs Feminista, shared her perspective as a feminist advocate and leader living in Zambia:

“As an advocate who has worked on sexual and reproductive rights and justice in Africa for more than 20 years, I am overjoyed to see President Bio announce the Safe Motherhood Law today at the African Conference on Sexual Health and Rights in Freetown. As its name suggests, Freetown was founded by people who were formerly enslaved and came to Sierra Leone to build a community where they could enjoy the safety, equity, and freedom they deserve. Today’s announcement fulfills one part of that promise as women and other pregnant people will now have the right and freedom to access the information, medications, and accompaniment they need to terminate a pregnancy safely.

“While we see the United States backsliding in protecting their citizens’ sexual and reproductive rights, feminist movements in the Global South, including here in Sierra Leone, are decriminalizing abortion and advancing gender and reproductive justice. I’m hopeful today’s announcement gives activists in the U.S., and especially Black women given the shared history, a restored faith that change is possible and progress can be made.”

Giselle Carino, the executive director and chief executive officer of Fòs Feminista, offered insight into how this moment fits into the broader movement for reproductive rights:

“Sierra Leone joins Benin, Cape Verde, the Democratic Republic of Congo, and Kenya as the latest African nation to make a crucial stride forward in protecting the basic human rights of women and people who can get pregnant by decriminalizing abortion care. This victory for abortion rights demonstrates the raw strength of global feminist movements. Despite recent setbacks in the United States, feminist movements are stronger than ever and ready to persevere in the global struggle for democracy and reproductive justice.

“It is not lost on us that this victory comes days after the United States’ Supreme Court overturned Roe v. Wade. We recognize the global impact of the United States’ policies and funding in setting a global agenda and shaping policies far beyond its borders — the Global Gag Rule is a clear example of what this looks like. Nevertheless, those determined to advance reproductive justice will never relent—not in the face of the United States’ faltering leadership, and, as we’ve seen in Sierra Leone, not in the face of interlocking issues of colonialism, racism, and harmful practices against women.

“We are thrilled to be able to celebrate this historic moment with our feminist ally Purposeful and the coalition of organizations that led this change in Sierra Leone.”

The announcement was made on the occasion of the 10th African Conference on Sexual and Health and Rights, which was organized by Purposeful with support from Fòs Feminista to convene women’s rights and feminist organizations from across the African continent to discuss abortion access, among other topics. At this conference, Fòs Feminista’s partners launched a new African liberation bandana to represent the struggle for bodily autonomy, abortion access, and reproductive rights in solidarity with other movements around the world. 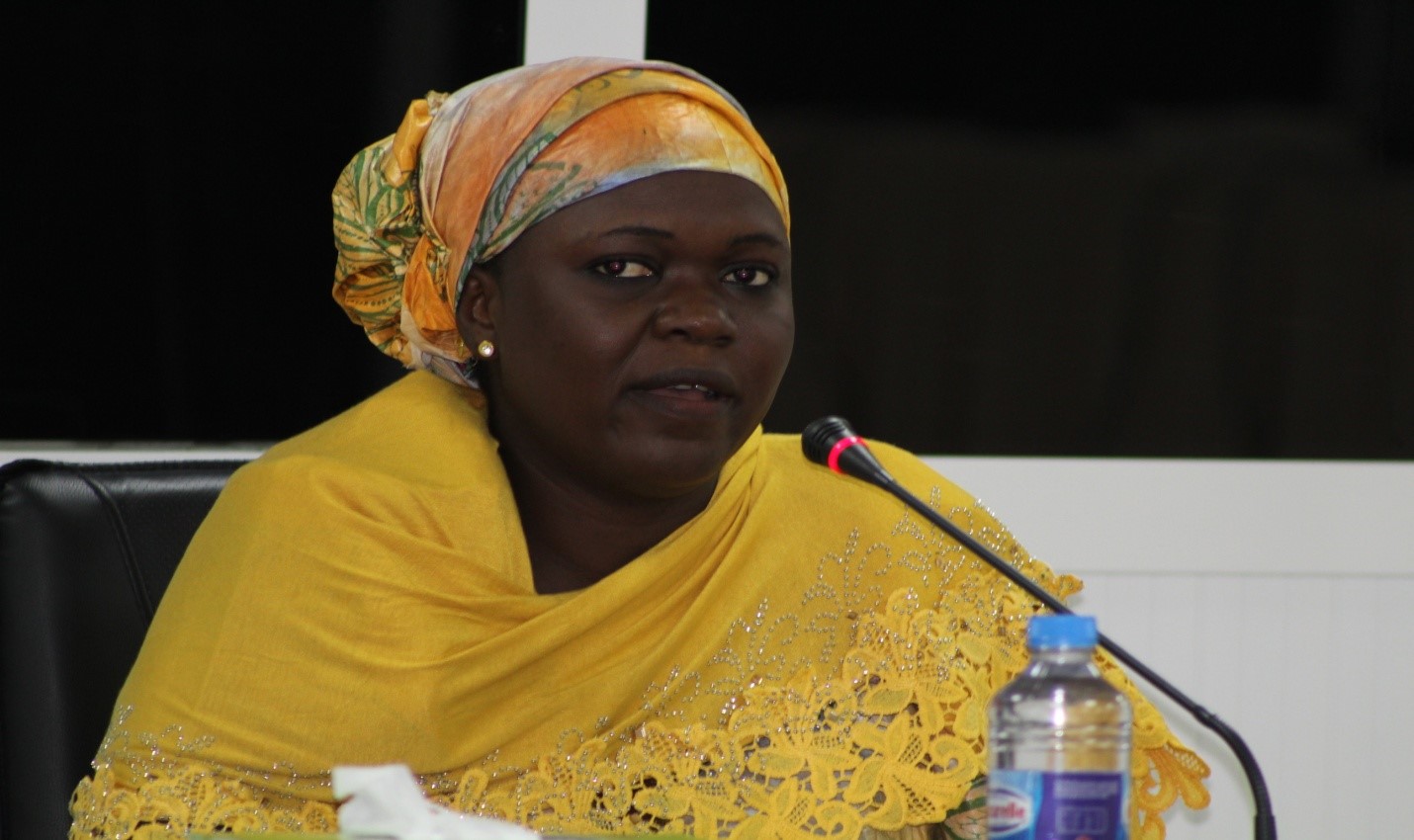 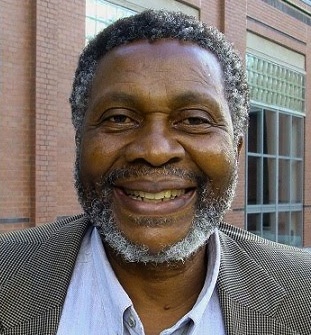