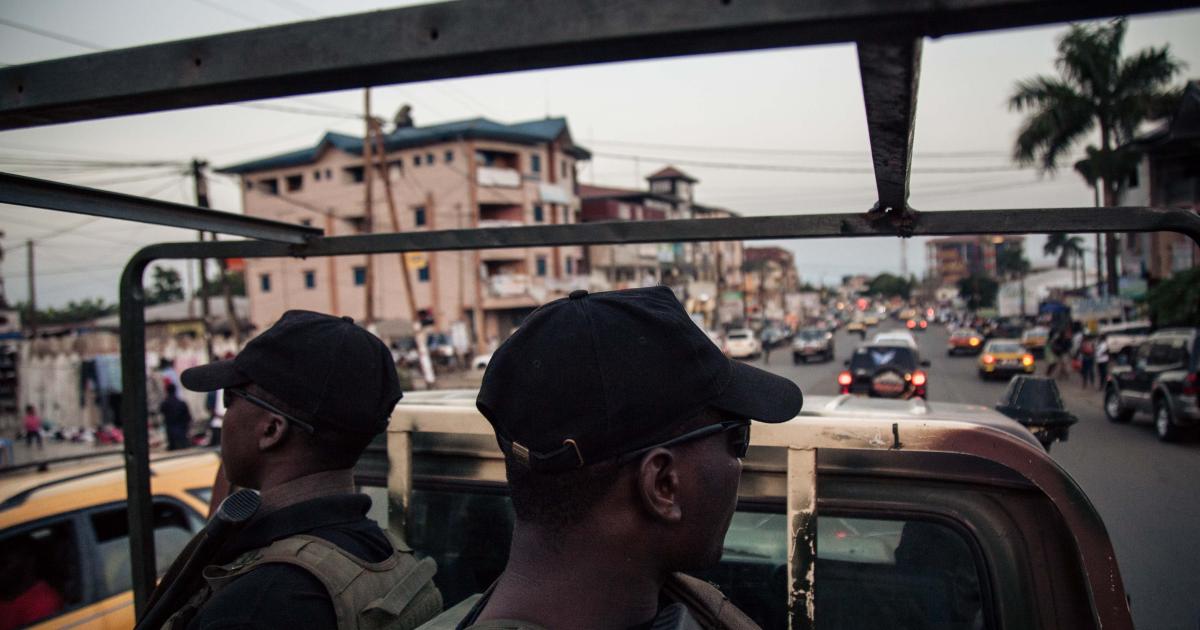 Cameroon’s announcement of the opening of an investigation into the killing of nine people in Missong village, North-West region, on June 1, 2022 is an important first step in ensuring accountability around the alleged murder of civilians by government forces, Human Rights Watch said today.Cameroon’s army spokesperson Colonel Cyrille Serge Atonfack Guemo formally acknowledged military responsibility for the killings in Missong in a June 7 news release, calling them a “serious and unfortunate incident.” He said that four soldiers have been arrested and an investigation has been opened. He also offered his condolences to the victims’ families.“The admission of responsibility by the army and the announcement of an investigation are crucial steps toward justice for these serious crimes,” said Ilaria Allegrozzi, senior Central Africa researcher at Human Rights Watch. “The authorities now need to ensure that the investigation is thorough, impartial and independent, and capable of establishing a clear timeline of events and the identification of all those responsible, including in the chain of command, with an aim toward prosecution.”Between June 2 and July 5, Human Rights Watch interviewed six people from Missong by telephone, including five residents who witnessed the killings and a traditional authority, known as “the fon.” Human Rights Watch also reviewed three photographs and four videos, shared directly with its researchers, which showed the bodies of some of the victims and their burial. Human Rights Watch shared the findings with Atonfack in a June 27 email. Atonfack did not reply.In the June 7 news release, Atonfack said a group of “defiant villagers” confronted soldiers from the 53rd Bataillon d’infanterie motorisée (Motorized Infantry Battalion, or BIM) searching for a missing soldier and that in a “manifestly disproportionate” and “hasty” response, the soldiers opened fire, killing nine civilians, including four women and an 18-month-old girl. Human Rights Watch found no evidence of a confrontation between the soldiers and the villagers or that the villagers provoked the soldiers to resort to lethal force.“They [soldiers] started shooting randomly,” said a woman who lives in Missong and who was there. “There was no violent villager, there was no confrontation whatsoever. They came and killed our people. It was a savage act without any justification. As soon as we saw what was going on, we ran into the bush, and we stayed there until the following morning.”The witnesses and the fon said that in mid-May national soldiers established their base in Abar, less than 1 kilometer from Missong. From there, they regularly came to Missong to get supplies and were welcomed by the local population. On June 1, they said, soldiers gathered with villagers in the morning at the fon’s residence to eat and get food. After the gathering, all but two of the soldiers returned to their barracks, and the two who remained went to drink and allegedly smoke drugs at the home of a resident in Missong. When the commander realized the two were missing, he dispatched another two soldiers to search for them in Missong.Missong residents told Human Rights Watch that the dispatched soldiers did not immediately find the two soldiers who were in the village, and thought that separatist fighters operating in the area had killed or kidnapped them. In apparent retaliation, they killed nine people suspected of harboring separatist fighters. A 31-year-old businessman whose 28-year-old wife was killed and their 14-month-old child was injured in the attack said:The military were shooting, and we ran into the house to seek shelter. I hid under the bed. Three soldiers broke in, dragged my wife outside, and shot her. She was shot in the right arm and in the neck. One of the bullets hit the baby she was carrying in her arms. The baby was injured in his left leg. I heard the soldiers saying in Pidgin English: ‘This animal has survived,’ referring to my child.A 22-year-old Missong resident said:We saw the soldiers shooting at ‘njangi house,’ the place where they [the missing soldiers] had gone. They shot furiously and we ran toward the nearby bush as fast as we could. When we came back, we found five bodies there and four more in the village, including the one of a child and the fon’s son.Residents said they buried the bodies on June 2 of the nine who were killed.The attack in Missong is not an isolated case, but part of a pattern of systematic human rights violations by the Cameroonian security forces in the Anglophone regions since 2016. Government statements acknowledging military wrongdoing are rarely provided. Previously, the authorities denied reports that their troops had committed serious human rights violations in the English-speaking regions, and accused those who uncovered them, including Human Rights Watch, of separatist propaganda and destabilization of Cameroon.In one case, the authorities initially denied military responsibility for the killings of 21 civilians, including 13 children, in Ngarbuh village, North-West region, on February 14, 2020. Later, following sustained national and international pressure, they admitted that soldiers were implicated in the massacre.Separatist fighters seeking independence for Cameroon’s two English-speaking regions have also committed serious human rights abuses, including killings, kidnappings, and widespread attacks against education.“The government’s decision to go public about the killings, to open an investigation and arrest four soldiers hopefully indicates an end to denying and hiding the truth around serious human rights abuses,” Allegrozzi said. “The authorities should report on the progress of the investigation and make the findings public.”*Source Human Rights Watch (HRW) 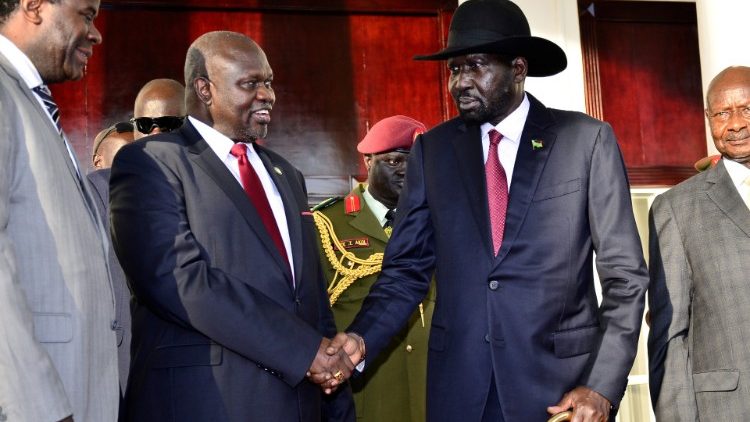 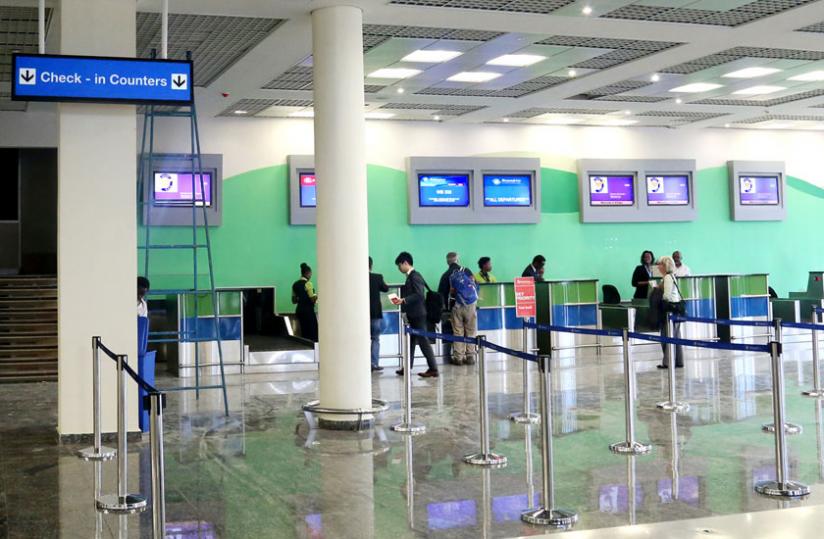