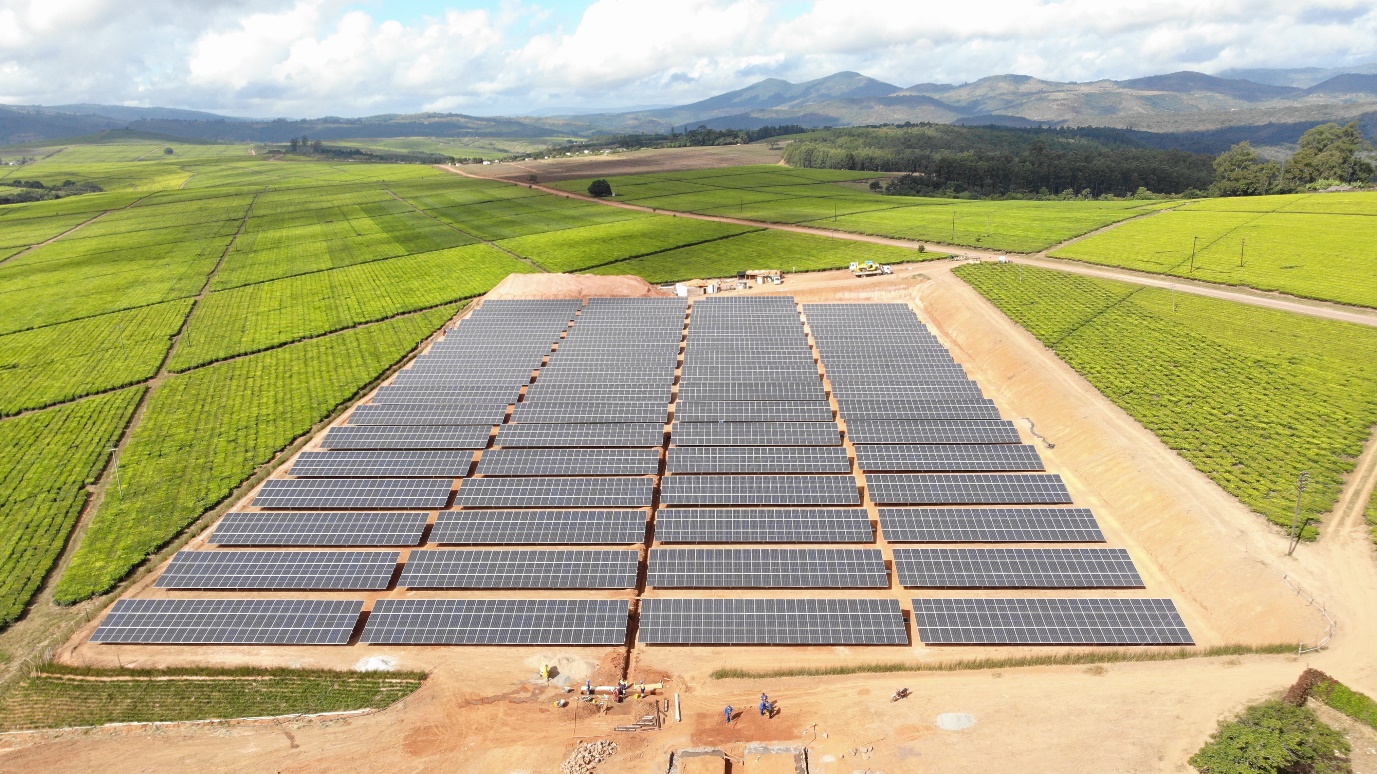 The winners of the AFSIA Solar Awards 2022 were unveiled during the live event that took place at the Tours and Taxis in Brussels.

The 3rdedition of the AFSIA Solar Awards 2022, were organized in collaboration with the Africa Energy Forum and ended in a magnificent event live on June23rd. The winners of the 13 categories were revealed and recognized during the occasion.

Over the last few months, more than 130 entries from all over the African continent were submitted in various categories.

The Jury, which included some of Africa’s top solar energy experts, thoroughly reviewed and analyzed each entry in order to select the most deserving companies and individuals to receive the ultimate prize at the awards ceremony.

The most contested title among the 13 categories in competition this year is the “C&I Project of the Year” reflecting the increased activity of those segments of the African solar industry.

In the Utility scale project of the year, InfraCo Africa and JCM power won for their achievement for the Golomoti 220MW AC PV project,for the Commercial and Industrial Solar project of the year,W.Giertsen Energy Solutions were awarded for the  1.7 MWp Solar Grid Tie system solution for the Tea and Flower Industry,the mini grid project of the year was awarded to Nuru for the  2 solar-hybrid mini-grids of 338 kWp in Tadu and Faradje,the solar home system company of the year award went to ENGIE Energy Access for its SHS business integration and MySol rebranding of nine markets in Sub-Saharan Africa impacting more than 7 million people in less than two years.

The Adviser/Consultant of the year award went to  Harmattan Renewables  for the Oya project, the biggest hybrid project powered by solar and wind with battery in Africa.

The picture of the year award went to   Distributed Power Africa and the Lifetime Achievement award went to Manoj Sinha, CEO of Husk Power.

The awards ceremony was organized in collaboration with the Africa Energy Forum and was conducted live in Brussels.

AEF is the marquis event of the African energy industry and has been uniting governments, utilities and regulators with development finance institutions, commercial banks, power developers, technology providers, EPCs and professional services over the last 23 years.

Applications for the AFSIA Solar Awards were reviewed by some of the top experts in the African solar industry.They independently assessed each application and nominated the outstanding ones in each category.