Zimbabwe is set to join the rest of the world in commemorating the International Day for the Preservation of the Ozone Layer marked each year globally on 16 September, the Pan African Visions (PAV) has learnt.

ln 1994, the United Nations General Assembly proclaimed 16 September the International Day for the Preservation of the Ozone Layer, commemorating the date of the signing, in 1987, of the Montreal Protocol on Substances that Deplete the Ozone Layer (resolution 49/114).

On 16th September 2009, the Vienna Convention and the Montreal Protocol became the first treaties in the history of the United Nations to achieve universal ratification.

The ozone layer, a fragile shield of gas, protects the earth from the harmful portion of the rays of the sun, thus helping preserve life on the planet.

The phase-out of controlled uses of ozone depleting substances and the related reductions have not only helped protect the ozone layer for this and future generations, but have also contributed significantly to global efforts to address climate change, furthermore, it has protected human health and ecosystems by limiting the harmful ultraviolet radiation from reaching the earth.

The Montreal Protocol started life as a global agreement to protect the ozone layer, a job it has done well, making it one of the most successful environmental agreements to date.

A united global effort to phase out ozone-depleting substances means that today, the hole in the ozone layer is healing, in turn protecting human health, economies and ecosystems.

But, as this year’s World Ozone Day seeks to highlight, the Montreal Protocol does so much more – such as slowing climate change and helping to boost energy efficiency in the cooling sector, which contributes to food security.

A number of commonly used chemicals have been found to be extremely damaging to the ozone layer.

Halocarbons are chemicals in which one or more carbon atoms are linked to one or more halogen atoms such as fluorine, chlorine, bromine or iodine.

The man-made chemicals that have provided most of the chlorine and bromine for ozone depletion are methyl bromide, methyl chloroform, carbon tetrachloride and families of chemicals known as Halons, Chlorofluorocarbons (CFCs) and HydrochloroFluoroCarbons (HCFCs).

This was formalized in the Vienna Convention for the Protection of the Ozone Layer, which was adopted and signed by 28 countries, on 22 March 1985. In September 1987, this led to the drafting of The Montreal Protocol on Substances that Deplete the Ozone Layer.

The principal aim of the   Montreal Protocol   is to protect the ozone layer by taking measures to control total global production and consumption of substances that deplete it, with the ultimate objective of their elimination on the basis of developments in scientific knowledge and technological information.

It is structured around several groups of ozone-depleting substances. The groups of chemicals are classified according to the chemical family and are listed in annexes to the Montreal Protocol text. The Protocol requires the control of nearly 100 chemicals, in several categories. For each group or annex of chemicals, the Treaty sets out a timetable for the phase-out of production and consumption of those substances, with the aim of eventually eliminating them completely.

The timetable set by the Protocol applies to consumption of ozone depleting substances. Consumption is defined as the quantities produced plus imported, less those quantities exported in any given year. There is also a deduction for verified destruction. Percentage reductions relate to the designated base-line year for the substance. The Protocol does not forbid the use of existing or recycled controlled substances beyond the phase-out dates.

Commenting on the plans by Zimbabwe to commemorate the event with the rest of the world, George Chaumba, Ozone Project Manager,National Ozone Unit,Climate Change Management Department in the Ministry of Environment, Climate, Tourism and Hospitality Industry said that in the past the Ministry organised symposia or symposiums  to commemorate the World Ozone Day where stakeholders were updated on progress made in eliminating Ozone Depleting Substances (ODSs) and Green House Gases (GHGs).

Chaumba said that specific cases were presented in different sectors such as agriculture where methyl bromide was phased out in grain fumigation, tobacco seedling production and cutflower production,refrigeration and a

air conditioning where chlorofluorocarbons (CFCs) were eliminated in both manufacturing and servicing of Refrigeration and Air Conditioning (RAC) appliances.

He however said that for 2020 and 2021, the responsible ministry could not hold the commemorations because of the restrictions imposed due to the outbreak of the Covid-19 pandemic.

‘Only press statements were issued by the Honourable  Minister and these highlighted progress made by the Government of Zimbabwe to comply with the provisions of the Montreal Protocol,” Chaumba said.

He is optimistic that this year the commemorations will be conducted saying that they are  making plans to commemorate World Ozone Day through a symposium at a venue to be advised.

‘If the National Ozone Steering Committee decides so and the Covid-19 restrictions permit public gatherings, then we will invite representatives of all major stakeholders including some members of the public,” Chaumba said.

The event will also be commemorated locally following a number of initiatives which have been carried out to phase out ozone depleting substances.\

The responsible ministry under the national ozone unit has also been actively engaging and working with the media to bring much needed education. information and awareness on the issues. 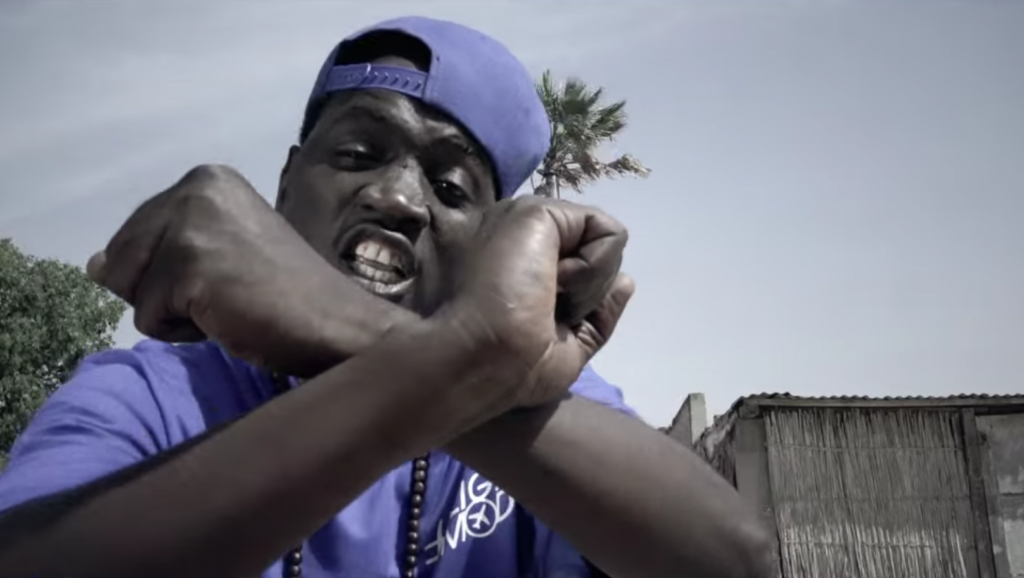 U.S. Institute of Peace and Sudan Forge Partnership for Peace