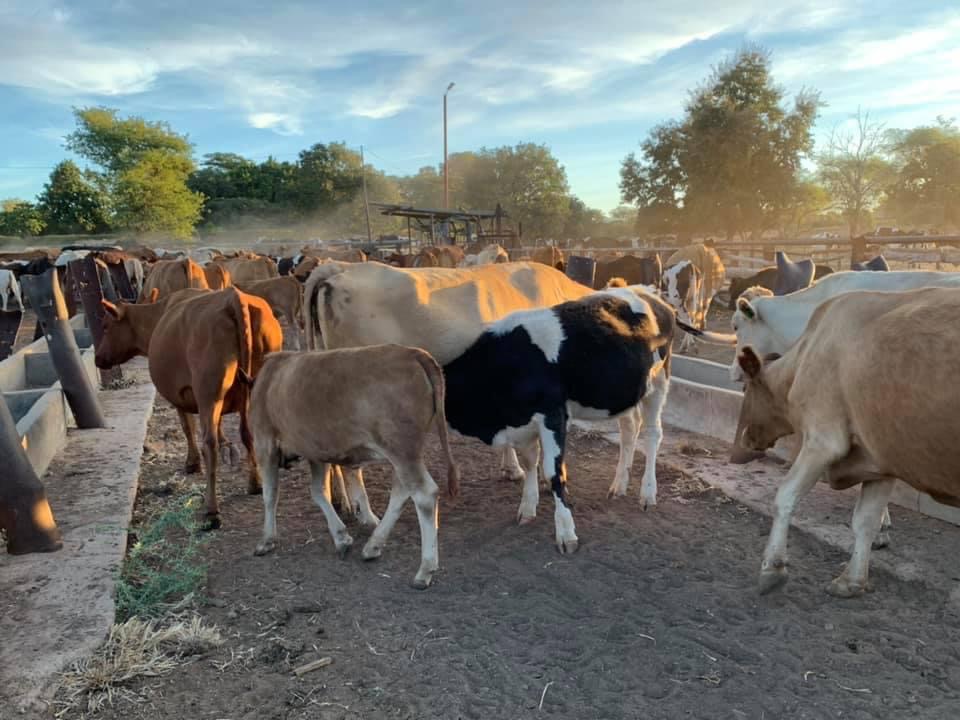 The Zimbabwe Association of Dairy Farmers (ZADF) will on 19 July 2022 launch a local heifer breeding programme in a move targeted at increasing the milking herd of good genetics complementing current efforts to reduce the number of heifers being imported in the country, according to Ernest Muzorewa, National Chairman of the  ZADF.

Muzorewa says that the strategy has potential of increasing dairy farmers profitability and viability through sales of heifers even to regional countries.

He also added that the association is working with animal nutritionists in formulating on farm home grown feeds as a strategy of reducing cost of stock feed.

Muzorewa said that ZADF research in 2022 focuses on the regional competitiveness of the Zimbabwe dairy industry in view of the Africa Continental Free Trade Agreement (ACFTA).He said that they believe that by the time the ACFTA comes into effect in 2024 they will have reduced the cost of feeding local cows. The association is also reported to be strengthening the veterinary services for its members.

The association also said that it is grateful for the support from milk processors who are purchasing heifers for their producers and guaranteeing command silage agreements.

Muzorewa said that ZADF observed that in 2021 alone,Zimbabwe imported milk powders worth over $33 million.He says that the money could have improved the profitability of the country’s dairy farmers if it had been channelled towards increase of dairy heifers, which should be bought locally in the country.

‘This could have supported the local dairy farmers who are breeders of dairy heifers,’Muzorewa said.

He also added that his association has developed plans and actions targeted at mitigating challenges and intensifying growth of raw milk production as they target at meeting the 2030 targets of a middle upper class economy in Zimbabwe.

The association is also engaging milk processors to address low producer prices which are contributing towards decline in aggregate milk production and reduced productivity.

Muzorewa said that the association is lobbying through the Ministry of Land,Agriculture,Fisheries,Water and Rural Development for milk pricing reviews by strategic stakeholders together with the association technical team.

According to ZADF, the local dairy industry is contributing significantly to the country’s Gross Domestic Product (GDP) with approximately 30 000 people employed within the dairy value chain sector and 13 000 personnel employed indirectly.

Muzorewa said that for this reason, the government of Zimbabwe has been very keen on the growth of the dairy sector and has continued to allocate resources and other forms of support. 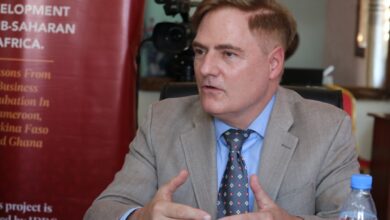