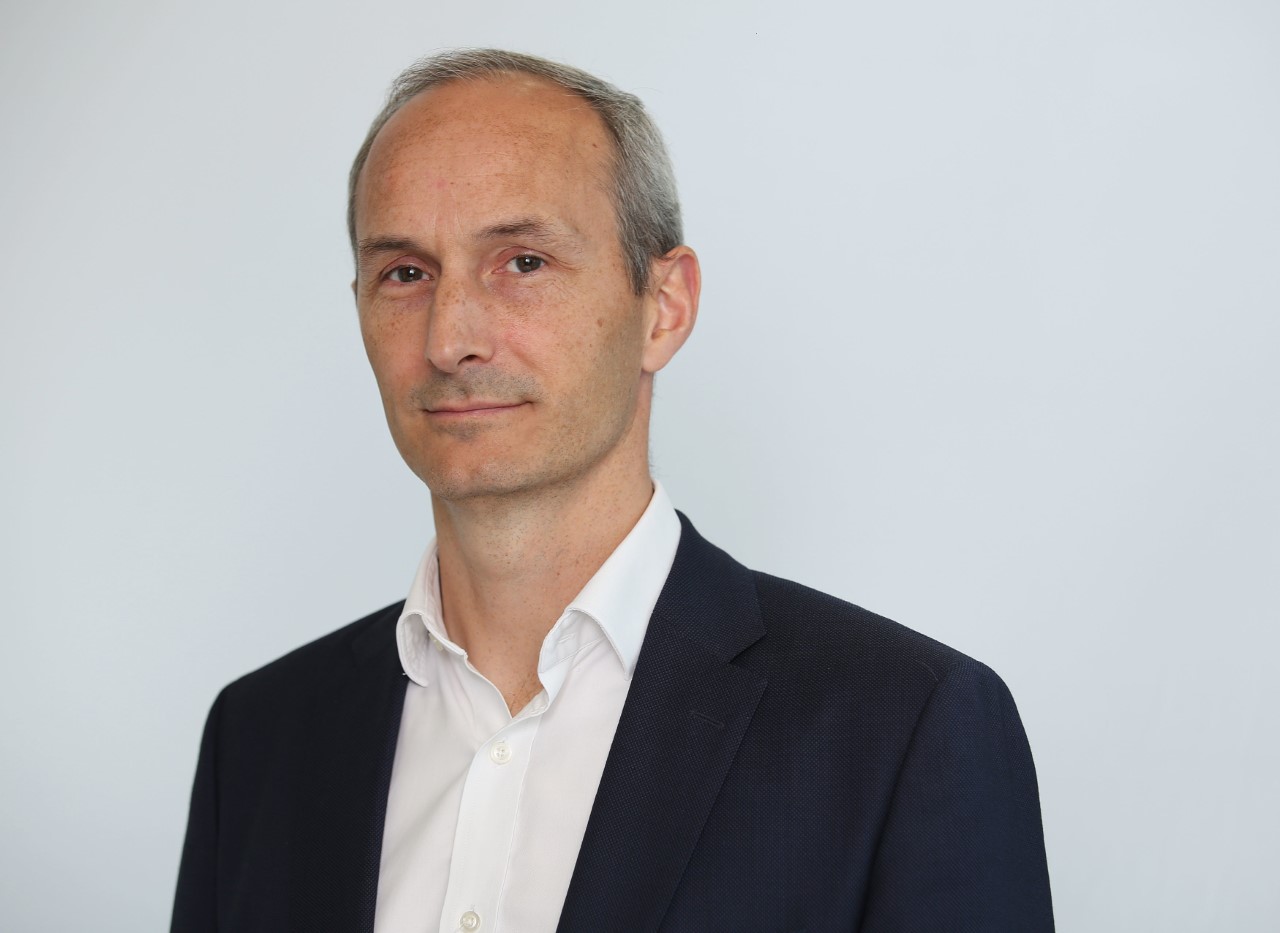 Africans are getting ready to take over the world. This may not be a sentiment the developed world tends to agree with, but it is time to acknowledge the facts. Around 17% of the world’s population reside in Africa and according to an article by the World Economic Forum, the urban population of Africa is expected to nearly triple by 2050.

Couple this with the fact that Africa sports the world’s youngest and fastest-urbanising population and you have got yourself a recipe for growth. But what’s stopping them from taking their rightful place in the world economy?

The answer to this question is obviously complicated and full of history and nuance, but I would argue that one structural obstacle still stands firm in the way of Africa’s economic metamorphosis. There is not just enough of Internet connectivity.

The World Bank posits that the digital economy forms 15.5% of global GDP, which is growing two and a half times faster than global GDP over the past 15 years. Research reveals that a simple 10% increase in mobile broadband penetration in Africa would result in an increase of 2.5% of GDP per capita.

According to the UN’s International Telecommunication Union, Africa is home to approximately 700 million of the world’s 3.7 billion unconnected people. As we ourselves experience every day (think what happens if your Internet access does not work this morning?), if one cannot connect to a digital economy, they cannot access the opportunity of growth.

As we enter a post-pandemic age, where physical presence is no longer synonym of effort and value-add, developing countries (and continents) are going to need the right tools and environments to enable economic momentum. On that front, there is a lot of progress being made.

At Liquid Intelligent Technologies, a business of Cassava Technologies, we have seen demand for bandwidth increase exponentially in Africa by at least 50% year-on-year – doubling every 18 months, faster than anywhere else. The cost of connectivity is decreasing rapidly (almost everywhere) and access to basic internet is increasing.

Analysts continue to highlight the rapid growth in intra-African network traffic. Yet, there is also a wealth of sub-sea cable capacity coming into the continent over the next few years (e.g., Equiano, 2Africa, PEACE cables and others). This will bring the total available capacity to over hundreds of terabits across the oceans around Africa. It follows that this capacity needs to be dispersed across the continent, linking data centres together and bringing service to every building and home. This creates a symbiotic relationship between seacables, a secure, reliable, and capable fibre network and even satellite dishes.

These are attractive metrics for investors, although success really depends on how Africans are enabled through service provision to ensure they can create competitive offerings in the market like mobile money and insurance. At the end of the trading day, basic internet is only the beginning of the story.

Getting cables to remote regions is a challenge, and once you get connectivity to a region, network access tends to come at a fixed cost.

In the connectivity game, higher capacity requirements create constant downward pressure on unit cost. This is the defining characteristic of success in the connectivity market. But this isn’t always easy to achieve. The less people who use the internet in a region, the more they need to pay to use it. Those are unfortunate economics on the surface but dig deeper and you’ll find that value often outweighs cost when it comes to connectivity – even in developing countries.

As we continue to bridge the connectivity gap in Africa, eventually reaching levels seen only in developed economies, we will no doubt witness an exponential boom in GDP and productivity. Alongside this will come improvements in health conditions and education opportunities. In time, and with the right attitude, it is connectivity that provides the spark to reduce poverty and promote economic and social success.

We have seen it in African economic powerhouses like South Africa, Kenya, and Nigeria, but more corners of the continent are about to light up as they join the connectivity chorus. The value of the internet will continue to spread across the continent as we turn tens of millions into hundreds of millions of connected Africans.

We know that technology favours youth, and with such a young population, there is no telling what this continent is capable of as they find African solutions to African (and likely global) problems. Come and watch, and connect.