Kenya’s Ministry of Health is exploring partnering with Temple University Maurice H. Kornberg school of dentistry in the United States as part of ongoing efforts to improve dental health outcomes in the country.

A meeting between Health Cabinet Secretary Mutahi Kagwe and the dean of the Kornberg School of dentistry, professor Amid Ismail, held on Wednesday resolved to evaluate possible areas of cooperation that would include public medical and dental training institutions.

According to the Health CS, there is a need to build capacity for the country’s dentists as has been done to other cadres by exposing them to international best practices and continuous training for better outcomes.

“The experiences we have had will inform what we have to do. This should also include non-clinical issues, including management and technology. We are looking at an arrangement similar to the John F. Kennedy student airlift, where hundreds of African students were taken to America for higher education. If we can get support from Temple University, that would be great,” observed the health CS.

Professor Amid Ismail said if actualized, the training would include standards for training for dental prevention and minor care, as is the case in the United States.

“We are ready to host your experts. But even those who do not travel can benefit from short-term training from here,” said Professor Amid.

According to Kagwe, existing partnerships have proved integral in ongoing efforts to reform the country’s health sector to realize universal health coverage.

Citing the managed equipment services, where the country’s public hospitals have access to modern health infrastructure, equipment and services which have significantly reduced equipment downtime, the health CS said it would be transformative if a similar arrangement for dental care was realized. 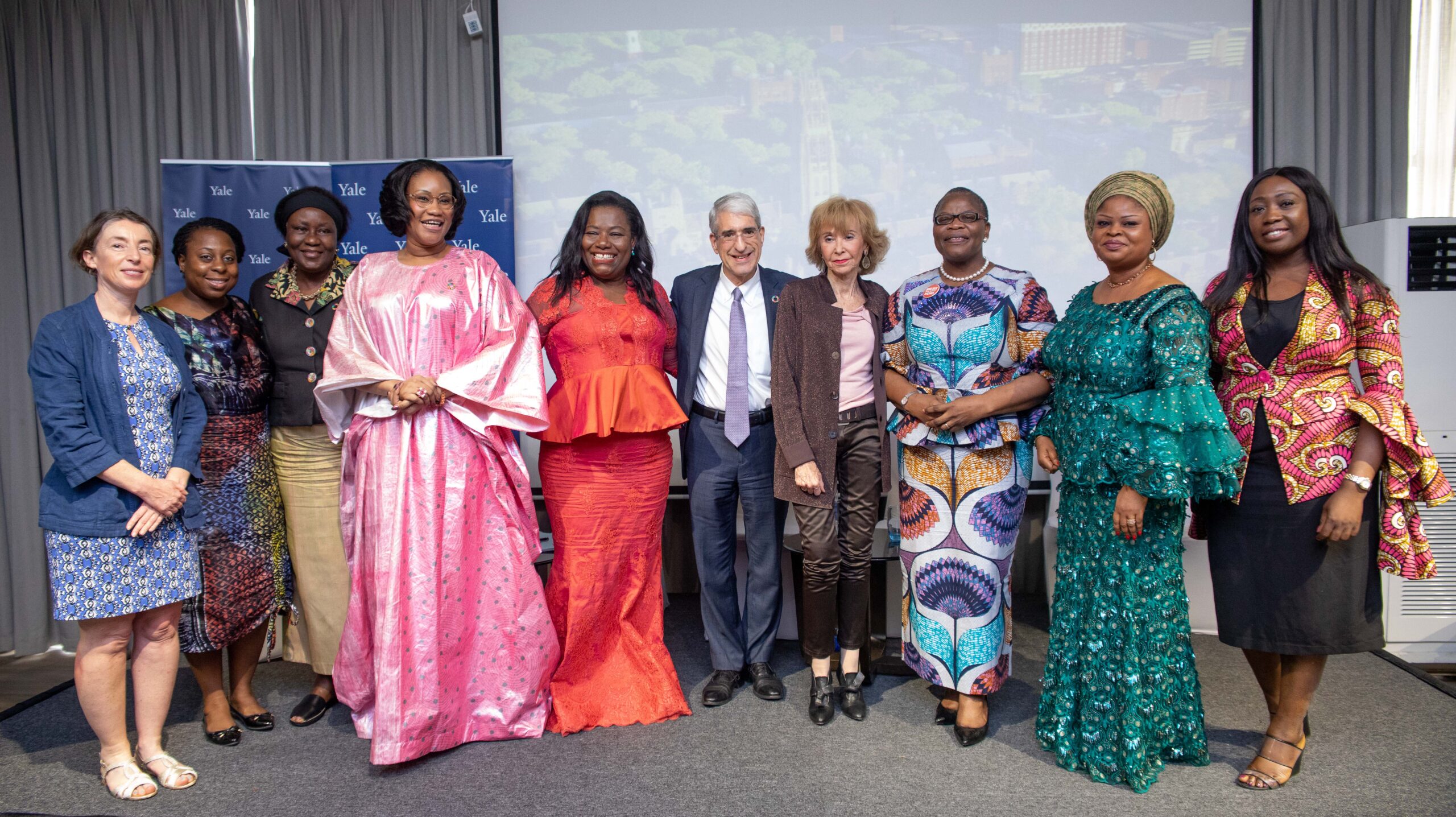