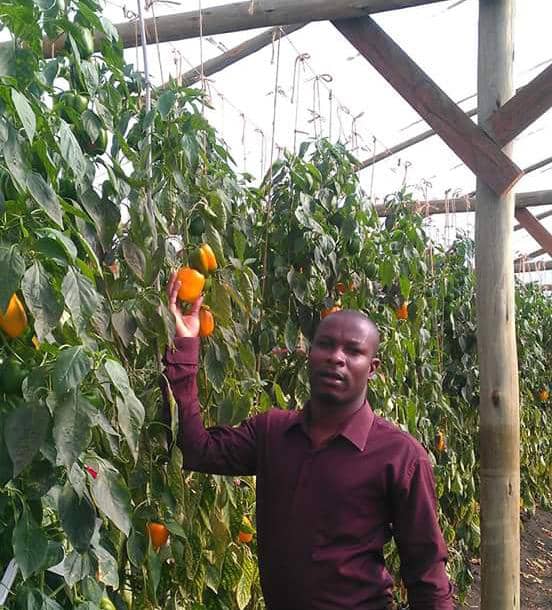 Smallholder farmers specializing in horticulture farming from Northern, central zones, and southern high land including, Kilimanjaro, Shinyanga, Manyara, Simiyu, Songwe, and Katavi regions have asked for the government through the prime minister’s office to increase funds in horticulture to expand their projects.A three year project, implemented by Royal Agri company Limited ( RACL)  conducted in two phases, starting in 2019 to 2020 and from 2021 to 2022, its duties in the first phase were capacity building training about horticulture and construction of greenhouses, followed by production in the second phase. Emmanuel Magubike, a community development official, Kiteto council in the Manyara region, made the call over the weekend during, the RACL  CEO tour, Jonathan Sangau said a council had allocated 24 million for the construction of two greenhouses after the achievement of the first project worth 16 million funded by the government through the prime minister’s office, department of youth and employment.‘’ The group that is formed by 35 youths,   annually has the capacity to earn 17 million, Tanzanian shillings from tomatoes project cultivated on 1.5 acres. Besides group produces vegetables for assisting staff with food and transport from their residential areas to the field.Said, they complained that amount came from three harvests, hindering them to serve amount in the group account and share profit among them. He insisted on investment in horticulture products to government and non-governmental organizations ( NGOs ) because  President Samia Suluhu Hassani after recently foreign countries trips found a stable market in neighboring countries.Odela Mshunguzi, one of  project’s  beneficiary from Kishapu district in Shinyanga , congratulated the government for training youths in horticulture through RCL, said a district owns a tomatoes market in Shinyanga and Mwanza regions because have the capacity to supply over a hundred tones per one harvest.‘’ Apart from that success, some members who left a group for official tasks out away from our group have already launched open field at Salawe and Mwenge township found within a region. We need government support to increase a fund so as to reach the whole Tanzanians’’ she added.RCL ‘s CEO, Jonathan said, his company is committed to serving the community, especially the youths, said as was pointed services like the installation of greenhouse cost ranges from 13 to 4 million/- depending on the type of materials a customer will be able to afford it.‘’ The company will be able to provide affordable services to the community in case government will increase funds for ongoing projects in the country. We also promise affordable designing and installation of irrigation scheme its costs will be determined by a distance where a field is located from our office ‘’ he added.Apart from installation services, the company provides special maize seeds that sustain in the dry land, said the community has to apply the seed varieties according to weather for the best yield and modern solar drying machines are suitable for tobacco drying because maintain  its greenish that increasing its value chain. 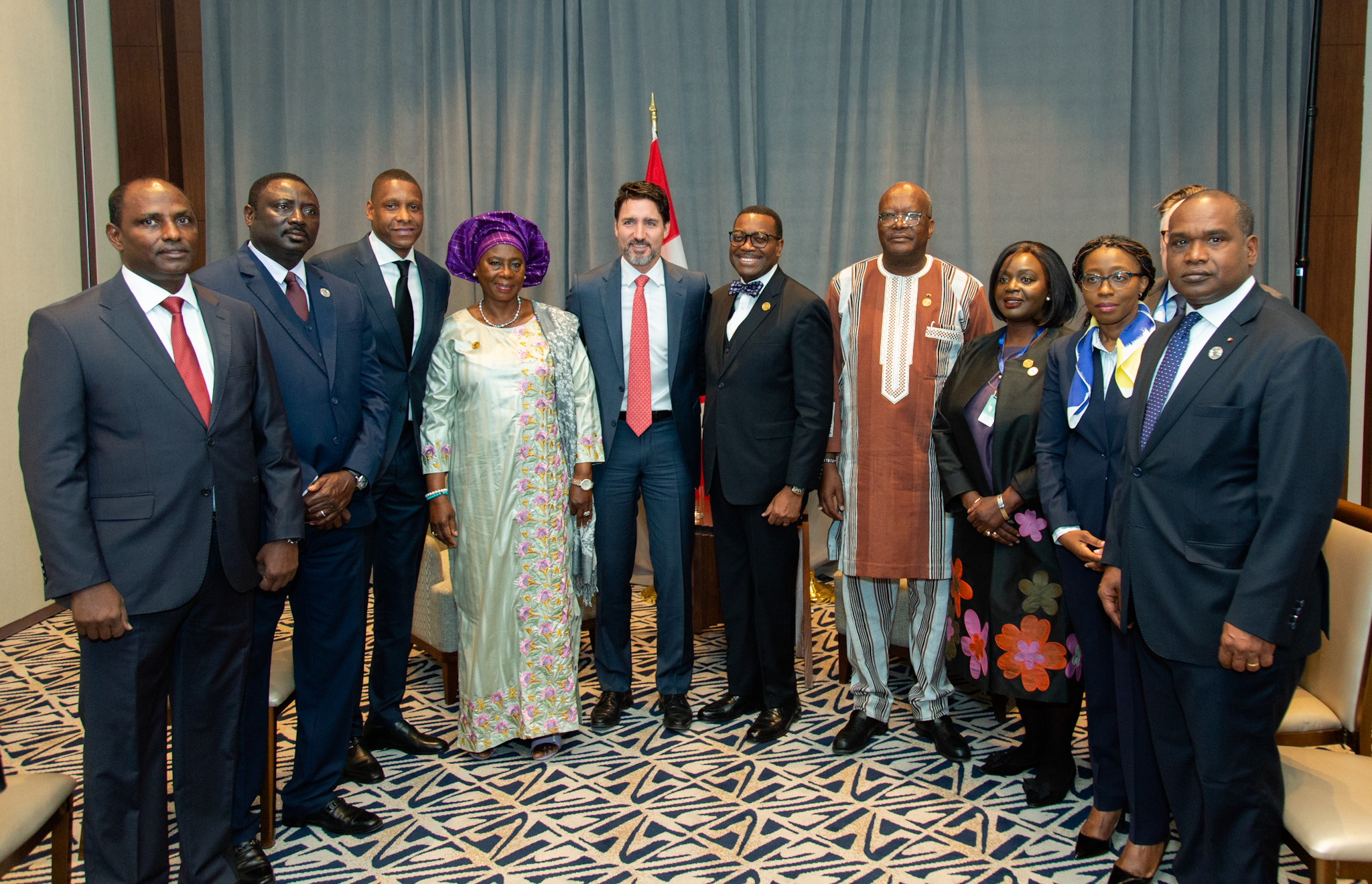