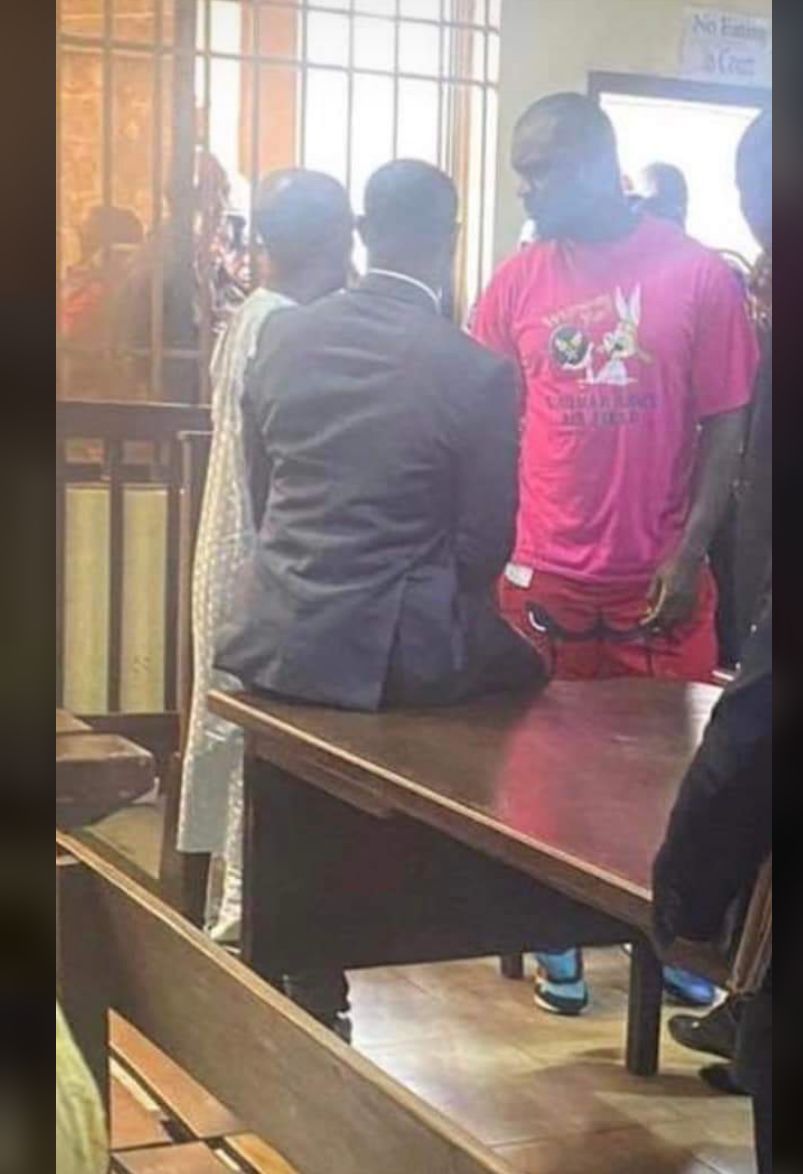 Sierra Leone’s Independent Police Complaint Board has said that it has commenced investigation over the handling of the country’s police in the detention of popular and controversial music star, Alhaji Amadu Bah commonly called LAJ following media and other institutions’ report of inhumane treatment meted against the star, a statement on Monday said.

The controversial rapper and popular music star was arrested on 12th June by the country’s police over allegation of  robbery and other charges for which the force refused access to him by his family , his lawyers and even the country’s foremost  human rights body.

‘’The IPCB therefore wishes it to be known that it has commenced investigation into the said allegation. This is pursuance of section 3 (1) (d & g­) of the Independent Police Complaints Board Regulations, 2013 which provide for an investigation into ‘’ incidents of injuries, assaults, or wounding caused by a police officer,’’ and ‘’ any matter or incident which it thinks the action or inaction of the police is likely to impact significantly on the confidence of the people in the police ‘’ respectively,’’ IPCB said in a statement.

Police on Sunday confirmed that the star’s dreadlocks was cut off as part of their ‘standard operating procedure’ which they claimed is predicated on preserving the health and well-being of the male suspects.

‘’That all male suspects taken into that facility would have their hair shaved off their head while in the custody of the holding centre.  That Alhaji Amadu Bah who was and still in that custody facility dictates, and also for security reasons, these standard procedures were clearly explained to the suspect before his hair was shaved,’’ the country’s police force said in a statement.

There has since been an outcry of the forces brutality on citizens with many human rights campaigners, groups and activist condemning the forces act, which among them was LEGAL LINK and the country’s Bar association.

‘’These allegations of inhumane treatment have been bolstered by the admission of the Sierra Leone Police (SLP) in a press release dated 18th June 2022 stating that ‘’ Alhaji Amadu Bah who was and still in that custody, had his dreadlocks shaved off…” such action by the Sierra Leone police amounts to degrading and serious mistreatment and in blatant violation of section 20(1) of the constitution of Sierra Leone 1991 Act No. 6 of 1991,’’ the Bar Association said.

It added that ‘’ The SLBA views the reason proffered by the SLP for such action equally untenable, as the standard operating Procedure (SOP) in the said facility is in stark variance with the provision of section 20 (1) supra and a flagrant disregard of the several international treaty instruments that Sierra Leone has ratified which provide for , among other things the respect for the inherent dignity of the human person and protection against torture , other cruel , inhumane or degrading treatment whilst in custody.

Meanwhile, on Monday, the country’s magistrate court granted the music star LAJ access and medical treatment to him as requested by his lawyers even though the court refused to grant him bail.

The star is expected to appear on Wednesday 22nd June, 2022 before Magistrate Sahr E. Kekura.

‘’ The Public would be kept fully informed of developments as and when they do occur’’, the IPCB stated added.

Burundi officials and coup plotters sanctioned by US 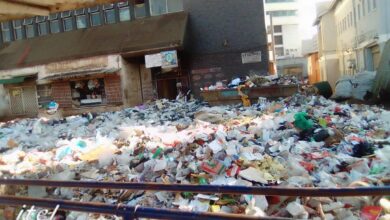 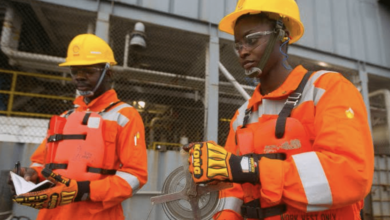