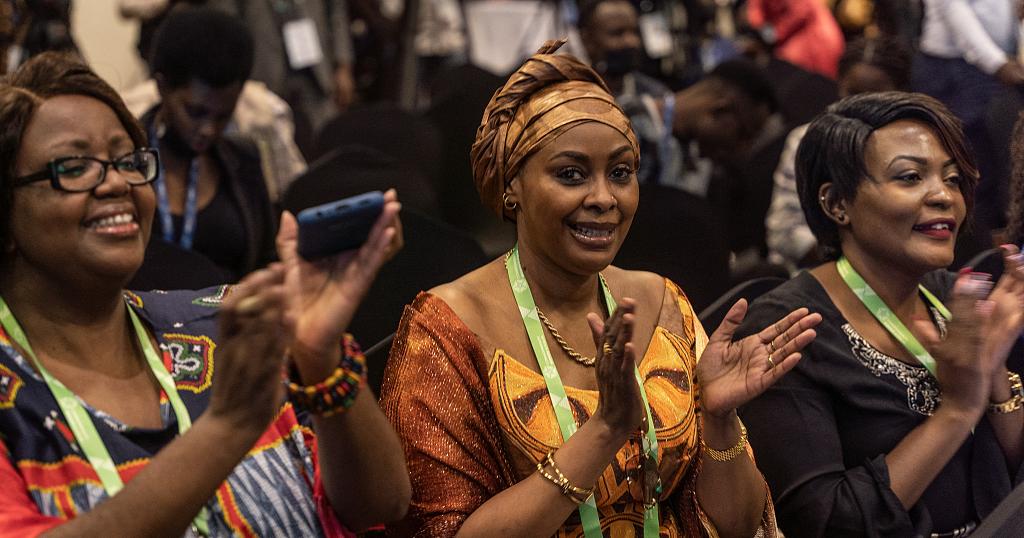 The Forum is being held at Kigali Serena Hotel, from Monday 20-21 June 2022 under the theme:

Addressing participants during the opening ceremony of the two-day forum, Rwanda’s First Lady Jeannette Kagame called on different partners to work together to address gender inequality in all its forms.

‘‘The Forum calls for greater investments to address gender inequalities in all areas of social, civic and economic life, including in efforts to mitigate the adverse effects of climate change. This is a common threat in almost all global assessments on progress towards achieving gender equality.’’ Rwanda’s First Lady.

The First Lady also called for a concerted effort and the developing of partnerships to address Gender Based Violence affecting women and girls across the globe. This violence includes child marriage, as the worrying figures demand that this issue receives special attention.

In her opening remarks, the Commonwealth Secretary-General Patricia Scotland QC reiterated the need to empower women and girls. This is necessary to unlock their potential to help address the socio-economic issues affecting the commonwealth community as a whole.

‘‘We must strive, together, to unleash the potential of all women and girls in the Commonwealth and enhance their opportunities to contribute to every sphere of social, economic and political endeavour. This forum is a golden opportunity to take decisive steps towards those goals, and build a safer, more secure, more prosperous future for all,’’ said the Commonwealth Secretary- General Patricia.

The Secretary General also described the Commonwealth Women’s Forum as a unique opportunity to bring together political leaders and policymakers to streamline a common future, especially for women: “Rwanda is a living example of what we truly need” she added.

During the two days, delegates will cover various topics ranging from women in leadership, women’s economic empowerment, climate change, Gender and ending violence against women and girls, engaging men and boys. Participants will also propose solutions that will be based on by Commonwealth leaders in making discussions on ending gender inequality as well as solutions to address pressing challenges affecting women and girls across the Commonwealth. 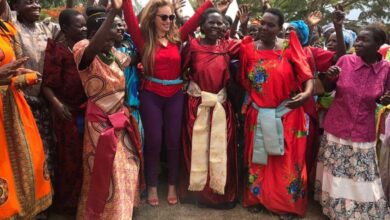