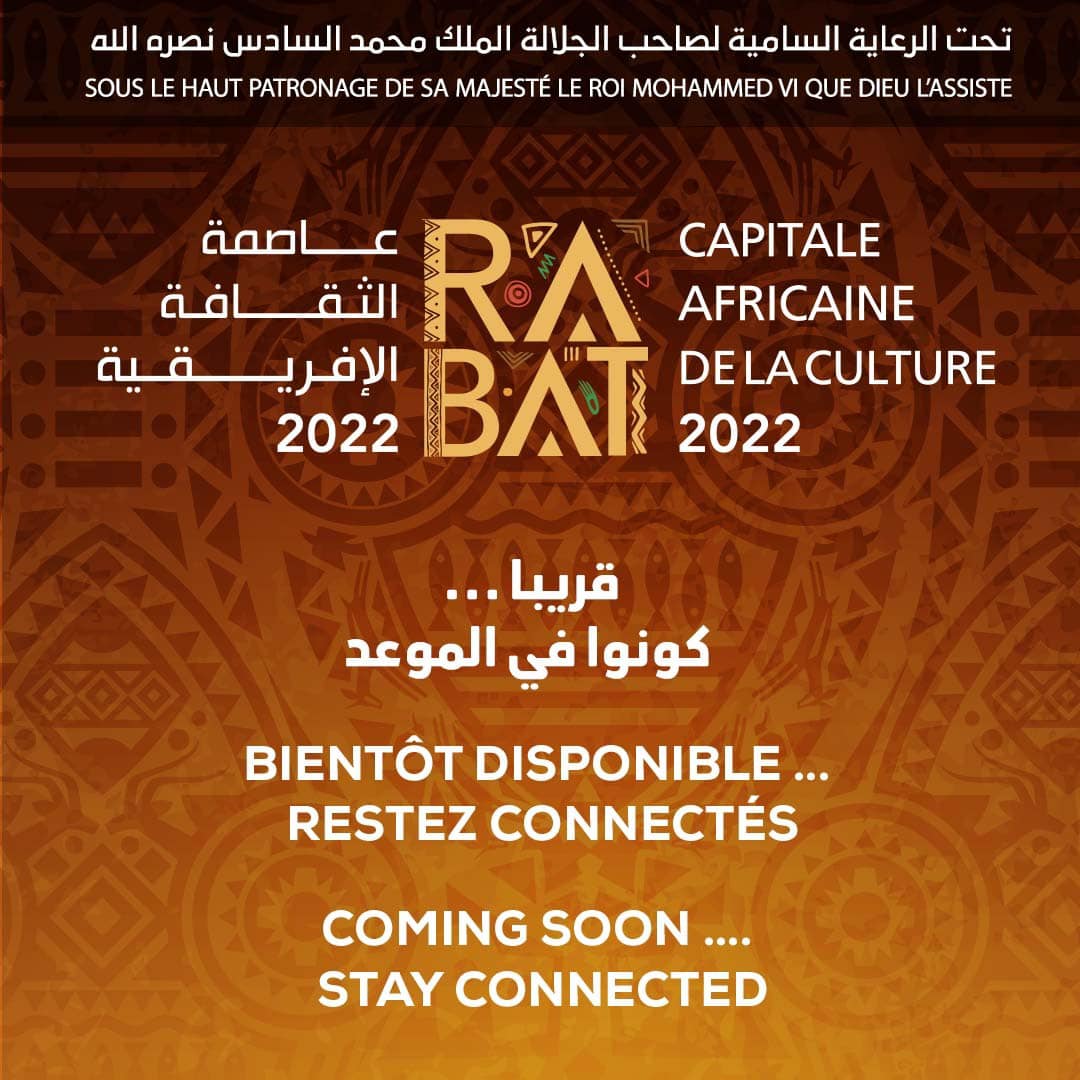 The Moroccan city of Rabat has launched the “African Capital of Culture” season for the 2022 edition. More than 86 events will be organized in the city until May 2023 to promote the richness and diversity of the African continent’s cultures. Artists and cultural actors from the four corners of the continent will be honored during this event which aims to promote creation, dialogue and tolerance between territories.

The season “Rabat, African Capital of Culture” began on Friday, June 24, 2022, with an opening ceremony at the Mohammed V Theater in Rabat, in the presence of Mohamed Mehdi Bensaïd, Minister of Youth, Culture and Communication of Morocco. The city of Rabat thus becomes the host of all Africa and will be the crossroads, during one year, of the creativity of its territories and its cities. This event will bring together more than 86 events of international scope, throughout the year.

Mohamed Mehdi Bensaïd said on this occasion: “The choice of Rabat as the first capital of African culture is an opportunity to highlight the richness and diversity of African culture, with its tangible and intangible components, through a diverse cultural, artistic and heritage programming. For the city of Rabat and the entire Kingdom of Morocco, it is a wonderful springboard to promote values of dialogue and tolerance between our country and those of the continent.

The different activities will be organized in all the historical spaces, public squares and all the districts of the city of Rabat. These cultural events will be representative of the civil society and will see an important participation of the different national public institutions concerned by cultural affairs.

“Rabat, the capital of the Kingdom will be, for a whole year, an African cultural and artistic destination. The activities of this celebration will continue until May 2023, and will see the presentation of the best creations in the various arts. The event will transform the city of Rabat and its region into a great international theater for all citizens,” said Ms. Asmae Rhlalou, the Mayor of the Moroccan capital.

A gas pedal of cooperation between all the countries of the continent: creation, dialogue, tolerance

The “African Capital of Culture” season is a program supported by the United Cities and Local Governments of Africa (UCLG Africa). Culture is at the heart of local policies and is one of the pillars of sustainable development of African cities and territories.

The program is therefore a tremendous lever for development and wealth creation for the entire continent, because the event is not limited to the chosen city. It is open to local, regional and pan-African programming and to the visibility of creative initiatives from other cities on the continent. All cities and local authorities in Africa can therefore be partners and join the network of capital cities.

For its part, the president of the Organization of United Cities and Local Governments of Africa (UCLG Africa), Ms. Fatimou Abdel-Malik, said: “By celebrating the capitals of African culture, UCLG Africa wants to make culture in African cities a vector of belonging and self-respect and promotion of African creativity and beauty. The objective is to integrate artistic activities and creative industries in the international influence of the continent.

The events labeled for the occasion are in line with the philosophy of the African Capitals of Culture, by honoring African creativity, openness to the entire continent and the impact on local populations. Particular emphasis is placed on programs that contribute to structuring and networking artists and cultural actors on the African continent.