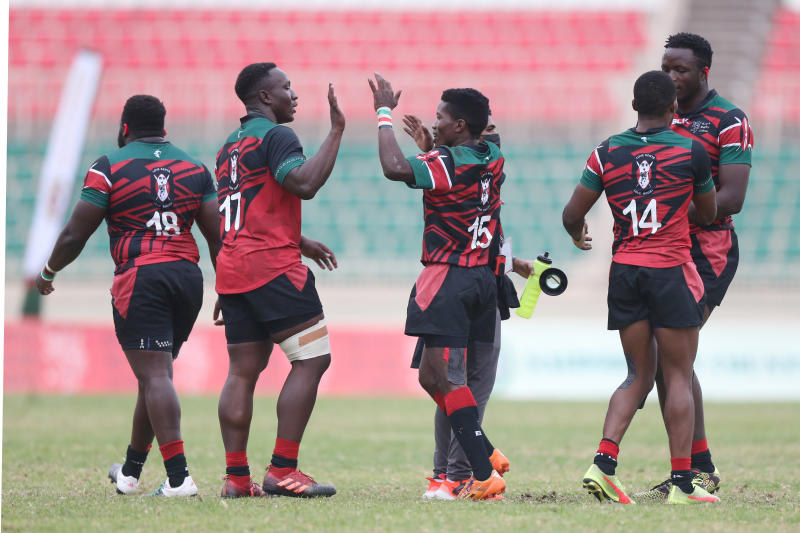 Speaking at the sponsorship announcement, Kenya Rugby Union Chairman Oduor Gangla said the sponsorship will boost the Simbas, who have been in intense preparations over the past two years for the Rugby World Cup African qualifiers.

“Our preparations started with the Rugby Africa Cup Pool B fixtures that we hosted last year in Nairobi before two tours of South Africa in November last year when the Simbas played in the Stellenbosch Quadrangular and the more recent tour that saw the team participate in the Currie Cup First Division competition between May and early June this year,” said Mr. Gangla.

Simba’s Head Coach Paul Odera said, “We are fully focused on the task at hand to secure Kenya’s first-ever qualification to the fifteens Rugby World Cup. We go out there with the hopes and dreams of the millions of Kenyans and will make you proud. Thank you once again for this gesture.”

The Simba’s leave the country on Wednesday, June 29, and begin their campaign with a quarterfinal fixture against Uganda, an encounter slated for Saturday, July 2.

The semifinals are scheduled for July 6, with the final on July 10.

The tournament’s winner receives direct qualification to the 2023 Rugby World Cup, while the runner-up competes in a repechage tournament to earn a spot in rugby’s global showpiece.

Staggering numbers of women unable to exercise decision-making over their own bodies, new UNFPA report shows 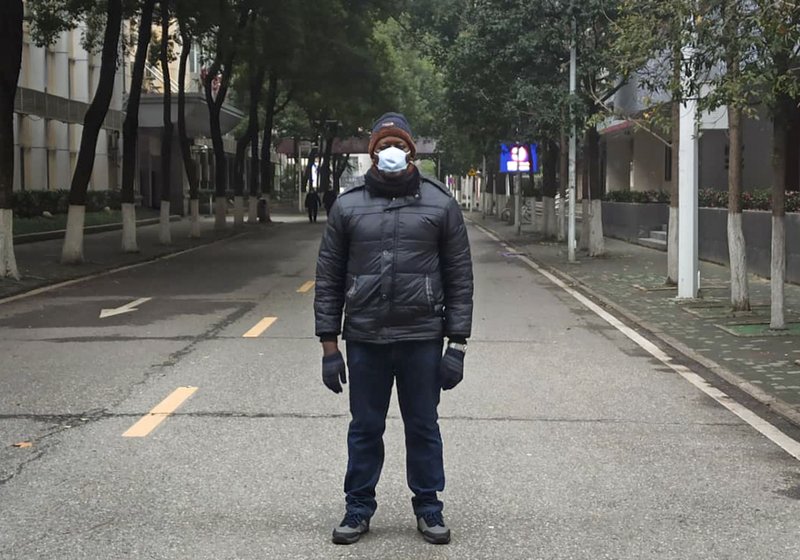