By improving the participation of women in STEM-related education and roles, Africa’s oil and gas sector will be able to undergo unprecedented growth in 2022 and beyond.

For Africa to achieve its energy access, decarbonization, affordability, independence and security goals, women’s participation across the entire oil and gas value chain needs to improve. However, progress needs to start at an educational level with energy stakeholders, governments and both the public and private sectors working together to increase female participation in Science, Technology, Engineering, and Mathematics (STEM) education.

Despite representing 50% of the continent’s population, females account for only between 18% and 31% of science researchers due to lower levels of women participating in STEM programs as a result of gender disparity, inequality and social stereotypes, according to think tank, Foresight Africa. Only between 3% and 7% of females who attend higher education go on to study STEM-related courses, resulting in underrepresentation of women, lack of innovation and creativity and decreases in productivity across Africa’s oil and gas sector.

The African Energy Chamber (AEC), as the voice of the African energy sector, believes increasing the participation of women in STEM programs as well as across the oil and gas sector will be a key driver of positive change across African economies. With this in mind, the AEC is strongly calling for African governments to strengthen policies that encourage and support the participation of women in STEM courses. Government policies should pave the way for the introduction of educational programs, incentives and scholarships that address gender stereotypes and portray and support the girls and women in STEM.

At the same time, as African hydrocarbon producing countries such as Angola, the Gambia, Nigeria, Equatorial Guinea, Mozambique, Algeria and Egypt are developing and strengthening local content development policies, women participation in STEM initiatives should be fostered. In this regard, government-led institutions and programs such as the National Institute of Petroleum of Angola, the Technological Institution of Equatorial Guinea, the Ghana Upstream Sector Internship program and Associated Oil and Gas Capacity Building program need to prioritize increased women participation in the workforce and skills development mechanisms from grass root levels.

In addition, governments need to work together with the private sector to fund and develop education mechanisms aimed at increasing the number of women studying STEM subjects. In this regard, energy sector policies should push for the increased placement of women in technical and executive roles to encourage more women wanting to pursue careers in STEM.

“Africa has the potential to transform into a globally competitive economy while making energy poverty history by 2030. But this cannot be done without the participation and leadership of women. The African oil and gas sector represents one of the most unequal worldwide and it is about time we make proactive efforts to change that. If Africa is to realize its energy and economic goals, the oil and gas sector needs to be maximized with women taking the lead. By ensuring the participation of women right from initial stages of education through to high-level executive roles in oil and gas, Africa can usher in a new era of innovation and progress,” states Verner Ayukegba, Senior Vice President of the AEC.

The AEC, through various platforms such as African Energy Week (AEW) – Africa’s premier event for the oil and gas sector which will take place from 18 – 21 October 2022 in Cape Town – continues to advance the participation of women in STEM programs as well as across the entire oil and gas value chain. The AEC is committed to ensuring that over 30% of speakers at AEW 2022 are female energy sector stakeholders. Under the theme, Exploring and Investing in Africa’s Energy Future while Driving an Enabling Environment, AEW 2022 will feature female energy leaders to drive dialogue around how Africa can ensure gender diversity and inclusivity across the oil and gas sector. AEW 2022 will host panel discussions and high-level meetings to discuss the role of women in Africa’s energy future, recognizing how improving participation, inclusivity and equality will kickstart the continent’s energy transformation on the path towards making energy poverty history by 2030. 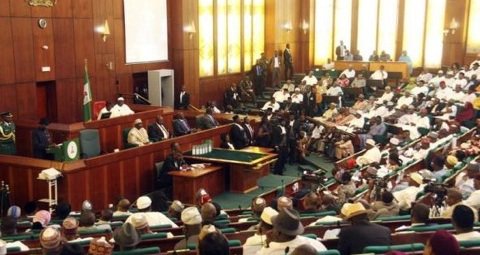 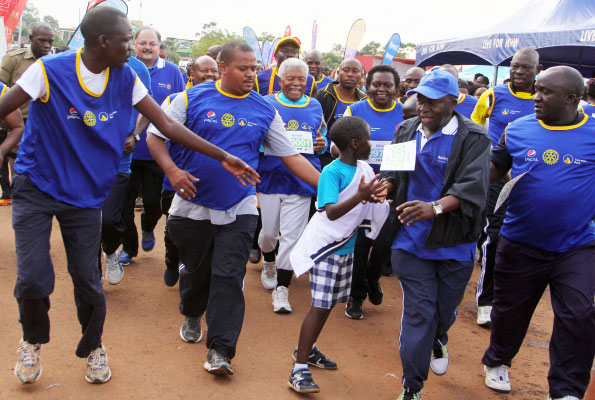 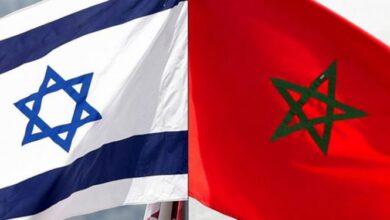