The Minority group in Ghana’s Parliament is threatening to resist the passage of the Nana Addo led government’s bills if the LGBTQI bill is not taken care of by legislature. The Chairman of the committee working on the bill, a majority MP has been accused of deliberately slowing down work on the bill, with no clear sign of progress more than a year after its introduction. Speaking on the floor of the house during proceedings, Minority Chief Whip, Muntaka Mubarak stressed the need for the bill to be promptly dealt with.

“As far as the constitution is concerned, when you introduce a bill, and it is referred to the committee, that committee must not spend more than three months,” Mr. Mubarak argued. Meanwhile, the Chairman of the Committee working on the bill, Kwame Anyimadu-Antwi has explained why work on the bill had delayed. “I would want to draw the House’s attention that there are several bills before the committee. We had one in-camera meeting last week, and we have invited the sponsors of this bill for these meetings.”

The Bill prescribes that people of the same sex who engage in sexual activity could spend up to 10 years in jail. Varying forms of support for the LGBTQ+ community will also be criminalised if the Bill, known as the Promotion of Proper Human Sexual Rights and Ghanaian Family Values Bill 2021, is passed into law. 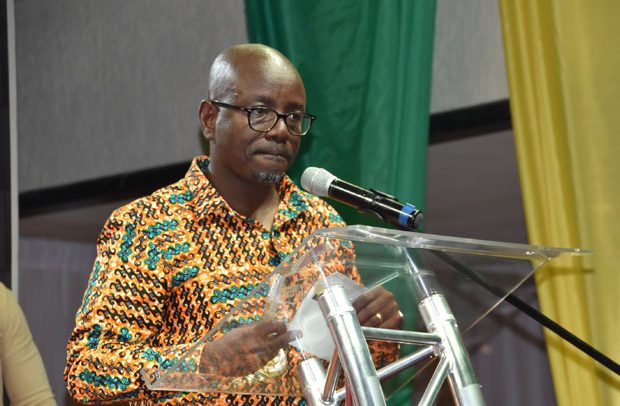