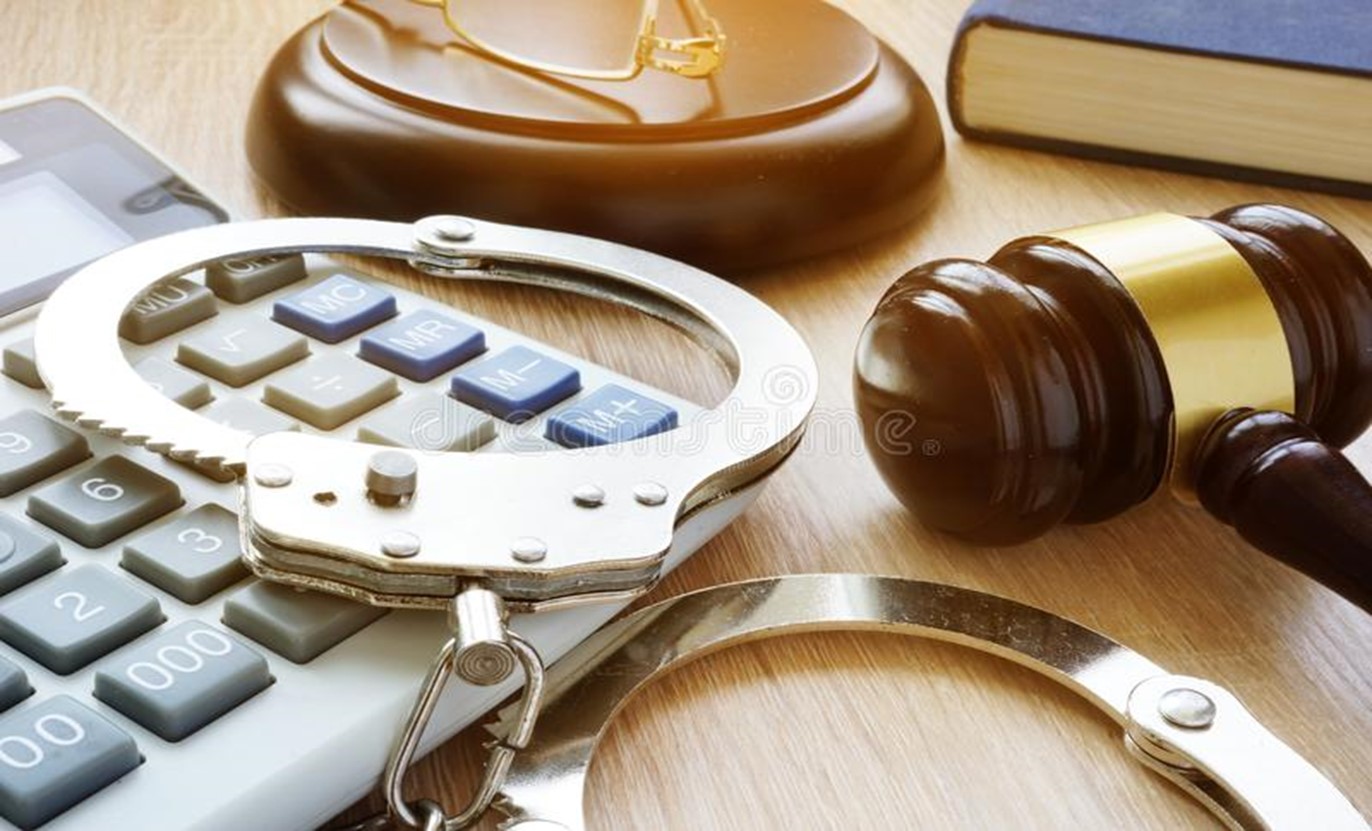 Recruiting Ghanaians into the security services in Ghana has turned into a business in the country whereby people take money from desperate citizens who want to join the service and serve their country. This, unfortunately, the incident has been problematic in the country, which has been a worrisome situation for years.

A 28-year-old female allegedly collected GH42, 000.00 from an immigration officer under the pretext of recruiting nine family members and friends into the Ghana Immigration Service. Still, she failed to appear before an Accra Circuit Court.

Dorcas Twene Amankwah, charged with defrauding by false pretense, pleaded not guilty. The court, presided over by Mr. Emmanuel Essandoh, remanded her into police custody. The trial, however, has been adjourned.

The Assistant Superintendent of Police (ASP) Fuseini Yakubu, prosecuting, told the court that the complainant, Mr. Boateng George, is an Immigration Officer and resides at Assin Fosu, whilst the accused person was a trader and a resident of Nsawam.

The prosecution said in 2021, the accused represented herself to the complainant as someone who had a protocol slot to recruit people into the Ghana Immigration Service and other security agencies at a fee ranging from GH7, 000.00 to GH12, 000.00.

The prosecution said the accused, after collecting the said amount, could not recruit any of the people, contrary to her representation. Mr. Yakubu said the accused person, who was also involved in multiple recruitment scams, was arrested and arraigned.

The prosecution said the complainant heard about the arrest of the accused person and also reported his case.

Mr. Yakubu said the accused person admitted in her investigative cautioned statement that the complainant was known to her, and she collected GH30, 000.00 from him to assist in recruiting his family members, but she could not.

The prosecution said the case is still under investigation.