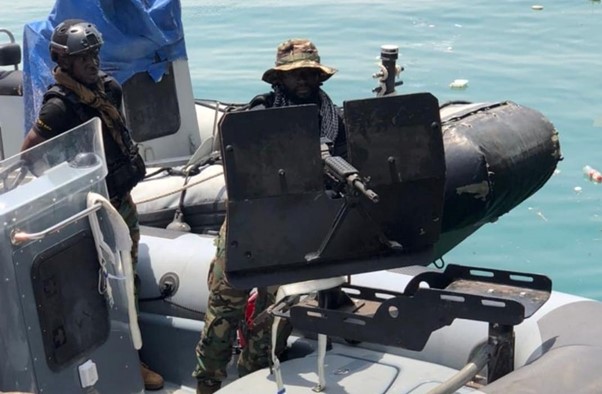 The Ghana navy in partnership with the U.S. and Danish militaries has joined heads to train and prepare them in fighting piracy on the seas and also to secure the gulf of guinea.

According to Lt. Cdr. Seth Anthony Dzakpasu, the tripartite collaboration between the U.S., Denmark, and Ghana has tremendously improved the capacity of the Ghana Navy SBS, mainly in providing a swift and effective response to maritime security incidents in Ghana’s coastal.

Ghana sits in the heart of the world’s worst region for piracy. Pirates in the Gulf of Guinea have become notorious for attacking ships and taking crews hostage. However, investments in marine security by Ghana and other countries along the Gulf appear to be making headway against criminals.

The Ghanaian Air Force helicopter thundered overhead members of the Ghana Navy Special Boat Squadron (SBS) rappelled down to the deck of a ship floating just offshore. With weapons drawn, they began searching the ship for suspected pirates.

The assault was a drill part of annual training exercises for SBS members in partnership with the U.S. and Danish militaries.  The assault drill and others, such as close-quarter combat and emergency medical training, are designed to strengthen Ghana’s marine security, build its ability to defend its territorial waters, and coordinate more closely with its neighbors.

The Sustained efforts are, however, needed to ensure the continued safety of seafarers in the West African region that remains dangerous,” the IMB said in a statement earlier this year.

The IMB pointed to the hijacking of a tanker off the coast of Côte d’Ivoire on January 24, when 17 crew members were taken hostage, along with reports of armed robberies in the near-shore waters of Angola and Ghana, as evidence that more work remains to be done.

The SBS started in 2016 with the help of the Nigerian Special Forces. Today, it operates a variety of vessels, including fast patrol crafts, within Ghana’s 200 nautical miles exclusive economic zone. It also works with Ghana’s Air Force, as it did during the recent training mission, to insert troops quickly when necessary.

Training missions such as the Joint Combined Exchange Program with the U.S. and Denmark have helped advance the capacity of Ghana’s developing SBS force, Dzakpasu said.

The collaboration not only enabled the SBS to learn best practices from the special operations force community, he added, but it has enabled the SBS to refine its training with the experience of the Danish Navy’s Frogman Corps special forces and U.S. partners.

According to Dzakpasu, the operational readiness of the SBS has greatly improved in just about one year of this training collaboration. He further stated that through this partnership with the U.S. and Denmark, the Ghana Navy SBS has better capacity and greater efficiency to conduct anti-piracy operations, counterterrorism work, and coastal reconnaissance, and can safeguard strategic maritime infrastructure.

By working closely with Nigeria and its other neighbors, Ghana can project more authority in the waters of the shared coast, particularly when crimes cross international boundaries. “This gives us in the Gulf of Guinea a robust posture to fight maritime crimes,” Dzakpasu said. 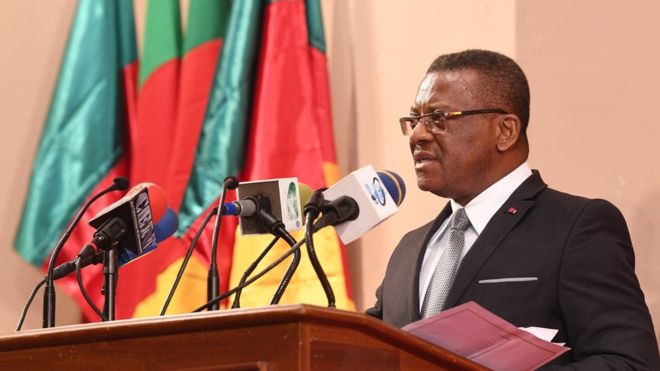 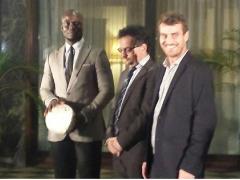 China and South Africa in $6.5bn worth of deals