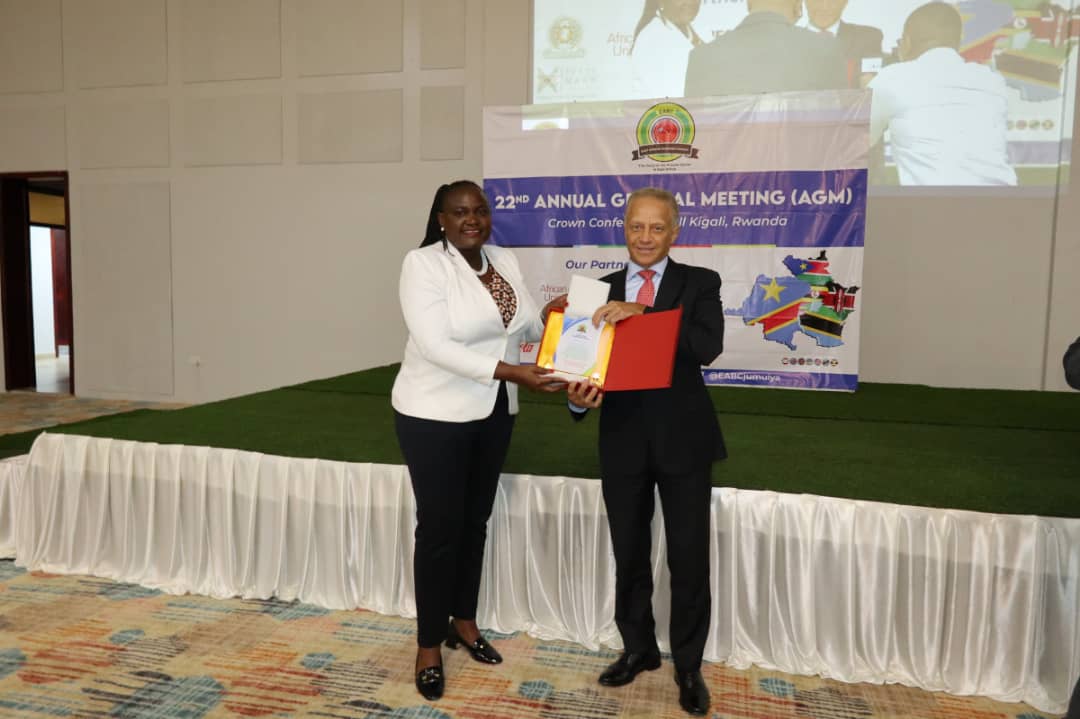 The East African Business Council (EABC) on Monday elected a female to lead the council as a chairperson for the first time in its history who committed herself to work hard to revamp the economy which was hardly hit by the COVID-19 pandemic.

Angelina Ngalula, who was elected as the new chairperson of East African Business Council (EABC).

She is the president of the Private sector federation in Tanzania.

She was elected as the council held its 22nd EABC Annual General Meeting (AGM) on 20th June 2022 in Kigali. She replaces Nicholas Nesbitt who held the position for the past years.

“One of my key assignments is to ensure that EABC remains a real partner in all spheres of the EAC integration process as the apex body of the private sector in the region,” she said in her acceptance speech stressing that it would require collective efforts from the entire membership.

She also hailed the outgoing Chairman and the EABC Board of Directors for a job well done and progress accomplished so far.

“ I’d like to welcome the new Executive Committee members to their roles in building EABC, repositioning it, and completing the tasks that lie ahead of us, particularly effective business representation in high-level EAC policy decision-making meetings on relevant cross-border trade and investment issues in the EAC region,” she said.

She said that the outbreak of  COVID-19 had slowed down most economic activities, especially trade and investment and that EABC should work hard to revive the business sector in the region.

Intra-EAC trade was at USD 5.9 billion in 2020. My task among others as Chairman of this great institution is to strongly advocate for Partner States to address the impediments to our intra-EAC regional trade and ensure that the Partner States adhere to the EAC Common Market and Customs Union protocols.

“As we address impediments to our intra- EAC trade, at the continental level, the African Continental Free Trade Area (AfCFTA) is an opportunity and prospect for East Africa’s and Africa’s economic growth,” she said.

She stressed that the AfCFTA was set to increase Africa’s real income by 7% to USD 450 billion and intra-African trade by 2035.

“Africa’s economic recovery has been hindered by higher inflation, tighter global financial conditions, and rising interest rates and the Ukraine crisis has compounded the situation further. These global disruptions call for the need for deeper integration,” she added.

“East Africa is the leading regional economic bloc in Africa and as the private sector we are committed to championing the implementation of the African Continental Free Trade Area,” she noted.

She called for all EABC members to speak one voice at the continental level and ensure EABC is mandated and recognized as the Focal Point on private sector engagement in East Africa by the African Continental Free Trade Area Secretariat.

Speaking during the event, John Bosco Kalisa, EABC Executive Director expressed his commitment to working with the newly elected chairperson adding that it was so an honour for the council to be chaired by a lady for the first time.

“We are promoting the gender party in the EABC and we commit to supporting her to boost business in the region,” he said. 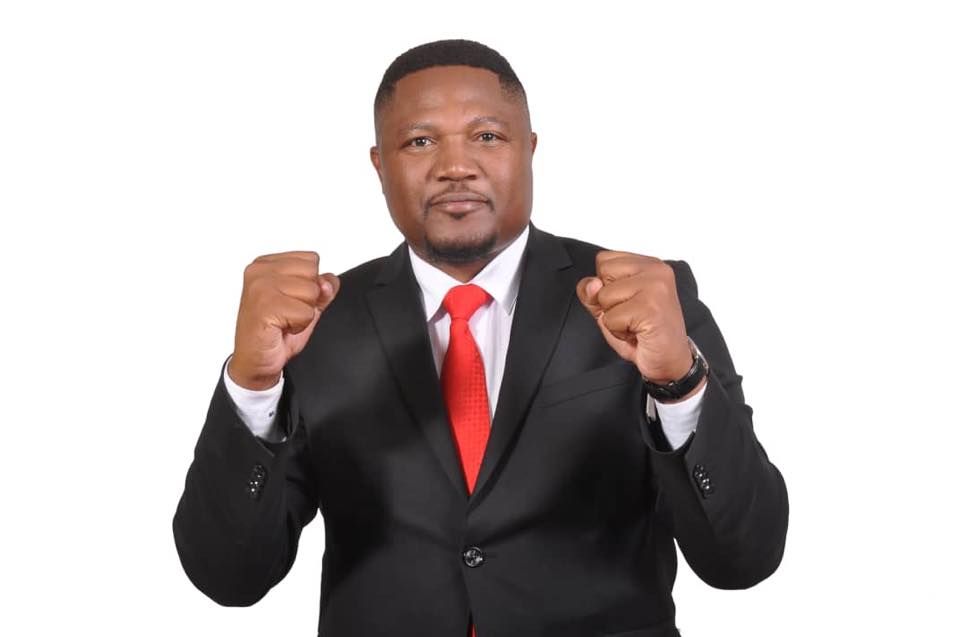