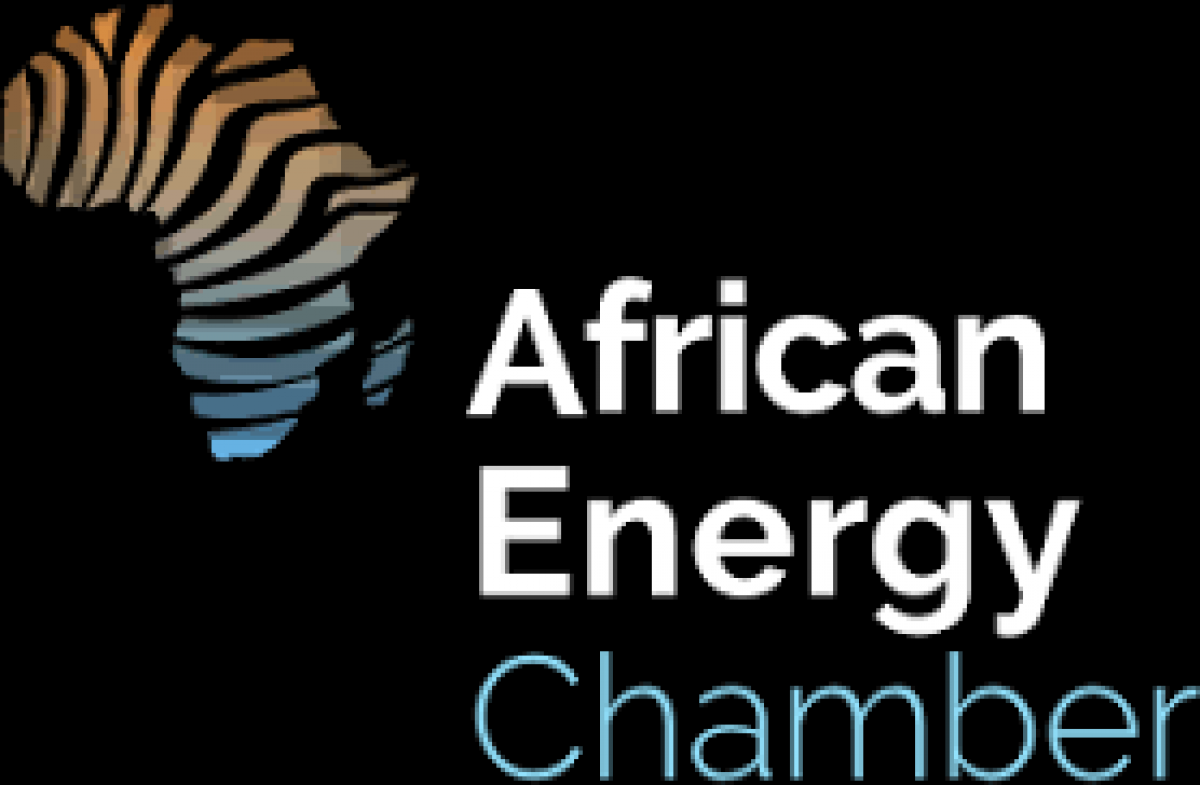 The African Energy Chamber has written to the Extractive Industries Transparency Initiative (EITI) board demanding the termination of Glencore International A.G. and Glencore Ltd.’s memberships.

This follows Glencore’s guilty plea in the Southern District of New York to multiple charges of market, bribery, and corruption.

“It is undisputed that while committing the aforementioned crimes, Glencore was a member of the EITI. Therefore, there can be no dispute that while a member of EITI, Glencore violated several of ElTI’s rules and regulations. Due to Glencore’s admitted violations, the Board of EITI should terminate Glencore’s membership,” read part of the letter signed by NJ Ayuk, the Executive Chairman, African Energy Chamber.

Ayuk said Glencore does not deserve to continue being a member of EITI since it violated its rules and regulations. He stated that terminating Glencore’s membership will promote justice in the form of retribution, deterrence, incapacitation, and reparations for the admitted crimes Glencore has committed and, quite frankly, possibly continues to commit in Africa and the developing world.

Furthermore, Ayuk stated that Glencore’s expulsion from the EITI will send a clear message to current members that the admitted criminal conduct of Glencore will not be permitted as those actions were and are not aligned with EITI’s goal, values, and principles.

Ayuk added that this will serve as a deterrent to present and future EITI members and signal that the crimes Glencore admitted to are not condoned by EITI and consequently will not be tolerated if Glencore is terminated.

Termination will also protect EITI’s reputation and the reputations of the present complainants, demonstrating to the public that EITI takes its stated mission, values, rules, and regulations seriously.

As the EITI and its members continue strengthening the investment climate while eliminating corruption and the misuse of extractive sector earnings, the African Energy Chamber encourages EITI to be firm and clear in defending Africa’s extractive industry’s integrity.

“We trust that you are aware of the seriousness of this matter and the very genuine public interest in unwinding the truth. We are confident that we have made our position clear on the matter and that you will be able to act swiftly in this regard,” said the African Energy Chamber. 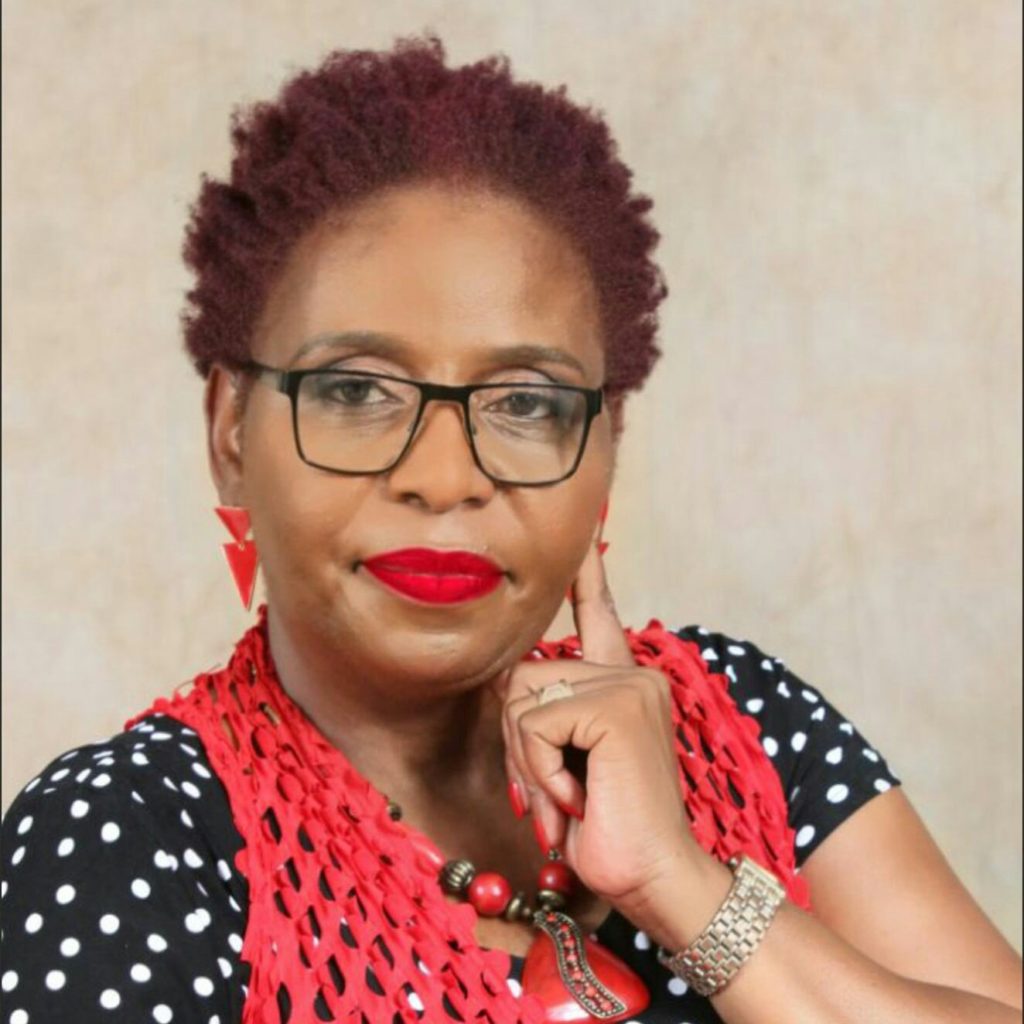