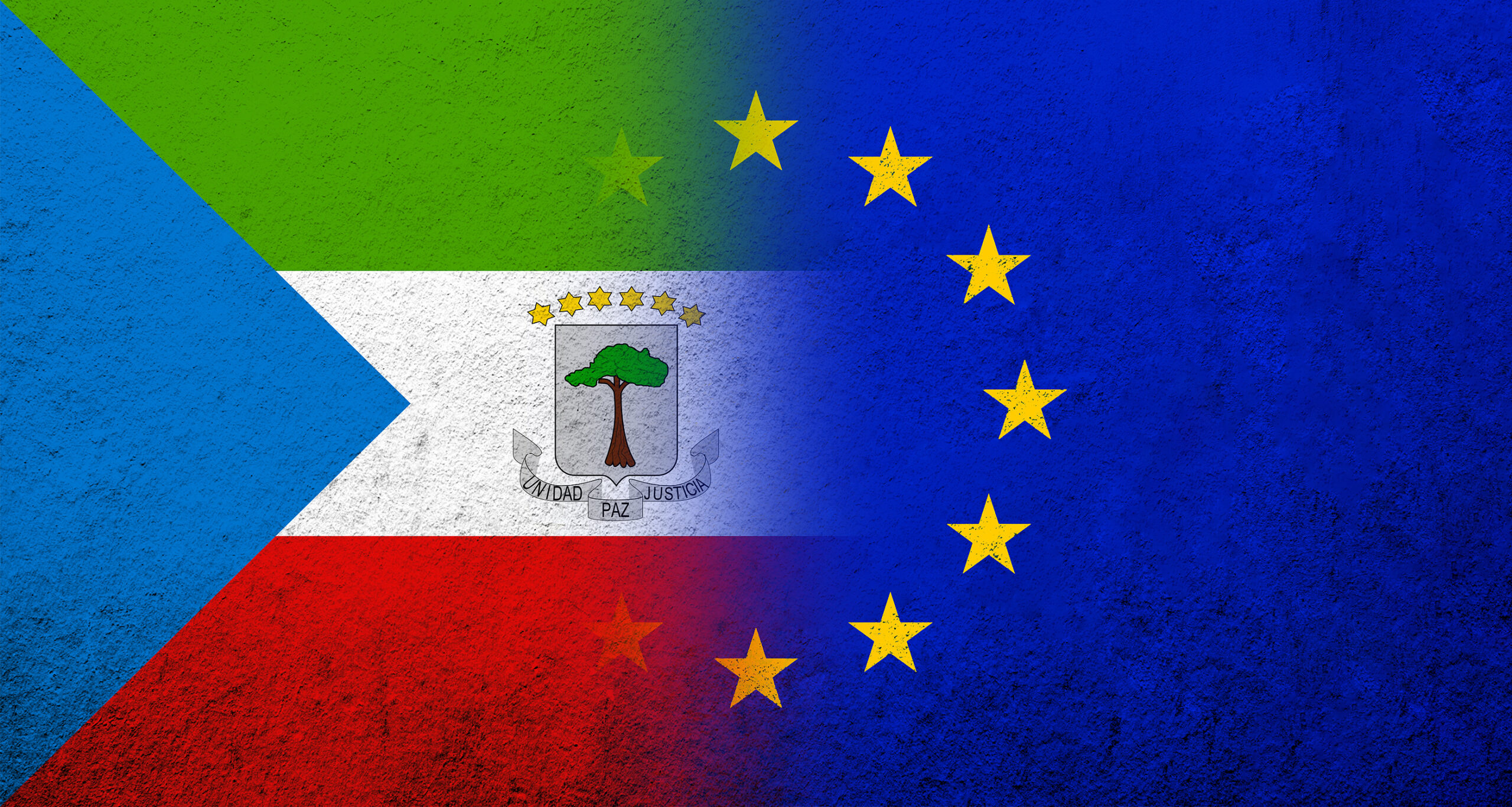 Rich with 1.5 trillion cubic feet of natural gas reserves and with an objective to become a regional gas processing hub, Equatorial Guinea’s gas journey has been both ambitious and highly successful. A number of exploration campaigns, large-scale project developments and regional partnerships have served as key drivers of the country’s gas expansion agenda, and now, using the African Continental Free Trade Agreement as well as its strategic location on Africa’s west coast, the country is gradually positioning itself as a regional Gas Mega Hub (GMH) as well as global exporter.  What separates Equatorial Guinea from other gas producing countries in Africa is the Ministry of Mines and Hydrocarbons’ GMH initiative, a comprehensive development model to utilize unexploited offshore gas resources to drive energy security and economic growth. Since the launch of the GMH in 2018, the country has made significant progress to enhance exploration and production as well as the development of gas infrastructure and processing facilities, strengthening the country’s export capacity. In addition to processing domestic resources from fields including the 580 billion cubic feet offshore Alen Gas Project, Equatorial Guinea’s Alba Liquefied Petroleum Gas and Punta Europa onshore facility serve as the official processing platform for the entire region. Through partnerships with neighboring producers including Cameroon, Nigeria and the Republic of the Congo, Equatorial Guinea not only processes its own resources but regional reserves, converting gas into liquefied natural gas (LNG), ready for export.Equatorial Guinea’s significance as a European exporter comes from two primary factors, namely, its maritime proximity to Europe and its potential connection to Europe-bound pipelines. To date, Equatorial Guinea has managed to leverage its position on Africa’s west coast, gradually increasing LNG exports to Europe, South America and Asia via LNG shipments. Processed at Punta Europa, LNG has been transported to worldwide destinations, generating critical revenue for the country while strengthening global LNG supply chains. In 2021 alone, Equatorial Guinea exported 44 LNG shipments worldwide, equivalent to 3.2 million tons, out of which 11 were exported to Europe bringing total European exports to 0.78 million tons or 38,604,434 million metric British thermal units (MMBtu). Out of those 11 European bound shipments, nine were delivered to Spain, equivalent to 0.64 million tons or 31,505,322 MMBtu’s; a cargo to Lithuania equivalent to 3,513,620 MMBtu’s; and a cargo to the Netherlands equivalent to 3,585,492 MMBtu’s. With 17,218,105 MMBtu’s delivered to South America and an incredible 94,047,539 MMBtu’s to Asia, Equatorial Guinea emerged as a top supplier to international markets.In 2022, these exports are expected to only increase further on the back of rising demand in Europe as the Russia-Ukraine conflict continues to disrupt global supply chains. With European nations considering cutting off all gas imports from Russia in light of imposed sanctions on the eastern European giant, Equatorial Guinea could be the solution the bloc needs. Developing its own gas resources as well as those from the wider region, the country can leverage its already strong LNG export networks, increasing LNG trade and helping Europe address critical energy challenges.  What’s more, with other African countries taking steps to develop intra-Africa gas pipelines bound for Europe, Equatorial Guinea can tap into these pipelines, increasing exports via pipeline infrastructure in collaboration with regional partners. Specifically, with the multibillion-dollar Trans-Saharan gas pipeline resuming, opportunities for tapping into new export routes has been revealed. The 4,128 km pipeline will link Warri in Nigeria to Hassi R’Mel in Algeria, enabling African gas from west African producers including Nigeria and Niger to reach European markets. Having already established strong regional energy relations with countries such as Nigeria, expanding upcoming pipeline infrastructure will create new export routes for Equatorial Guinea.  In addition to representing one of the top gas producers in Africa, Equatorial Guinea has consolidated its position as a top exporter, both regionally and globally. Building on the export success seen in 2021, and led by Gabriel Mbaga Obiang Lima, the Ministry of Mines and Hydrocarbons, the country is well positioned to increase exports, addressing European energy needs and improving energy security on a global basis.African Energy Chamber believes that Gas to Europe makes sense but also building African gas infrastructure for LNG to Africa is just as important. We have to deal with energy poverty crisis in Africa and gas is key. Over 600 million lack access to electricity and 900 million lack access to clean cooking solutions and most of them women.*Source African Energy Chamber 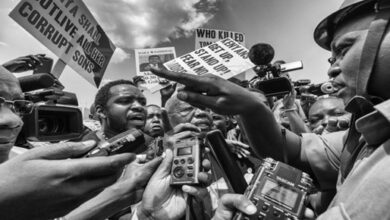 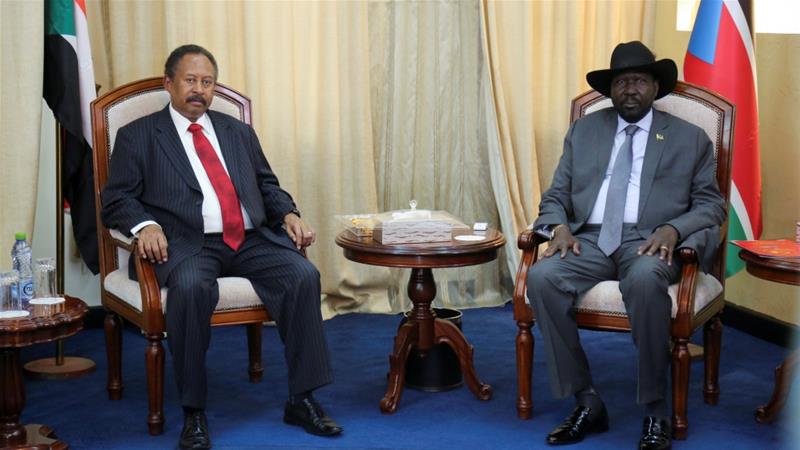 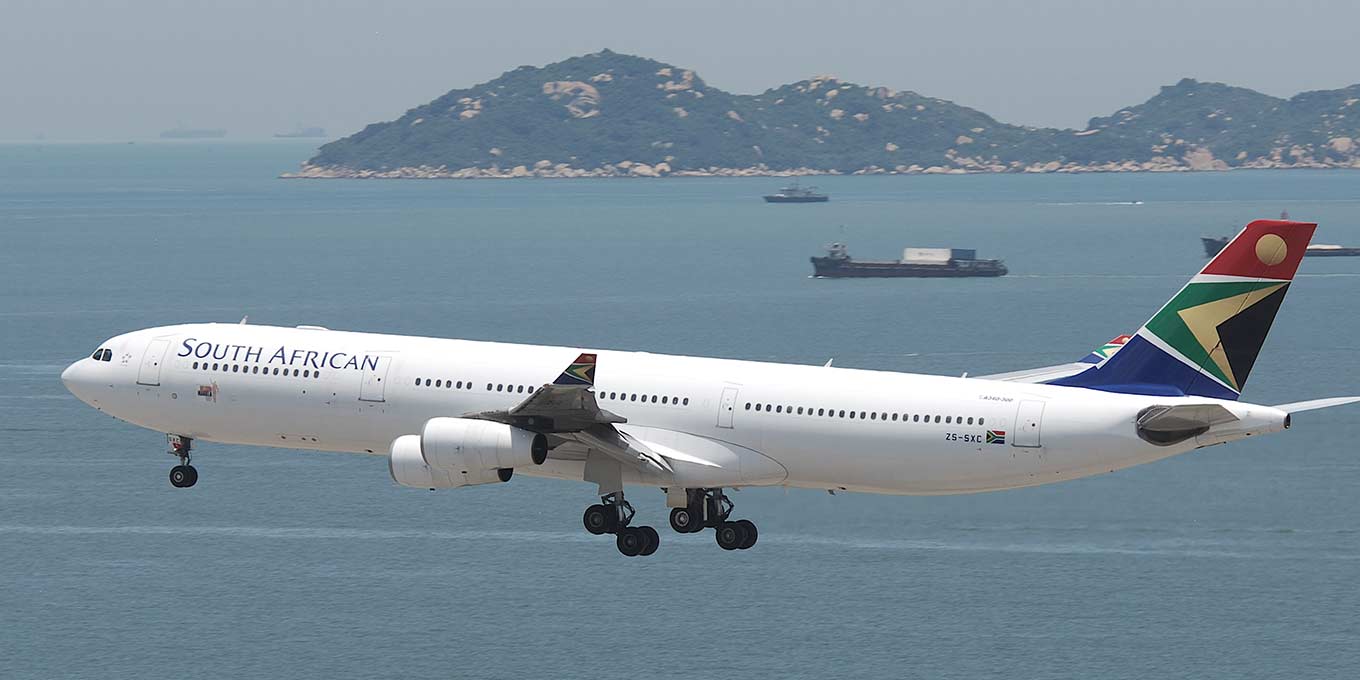