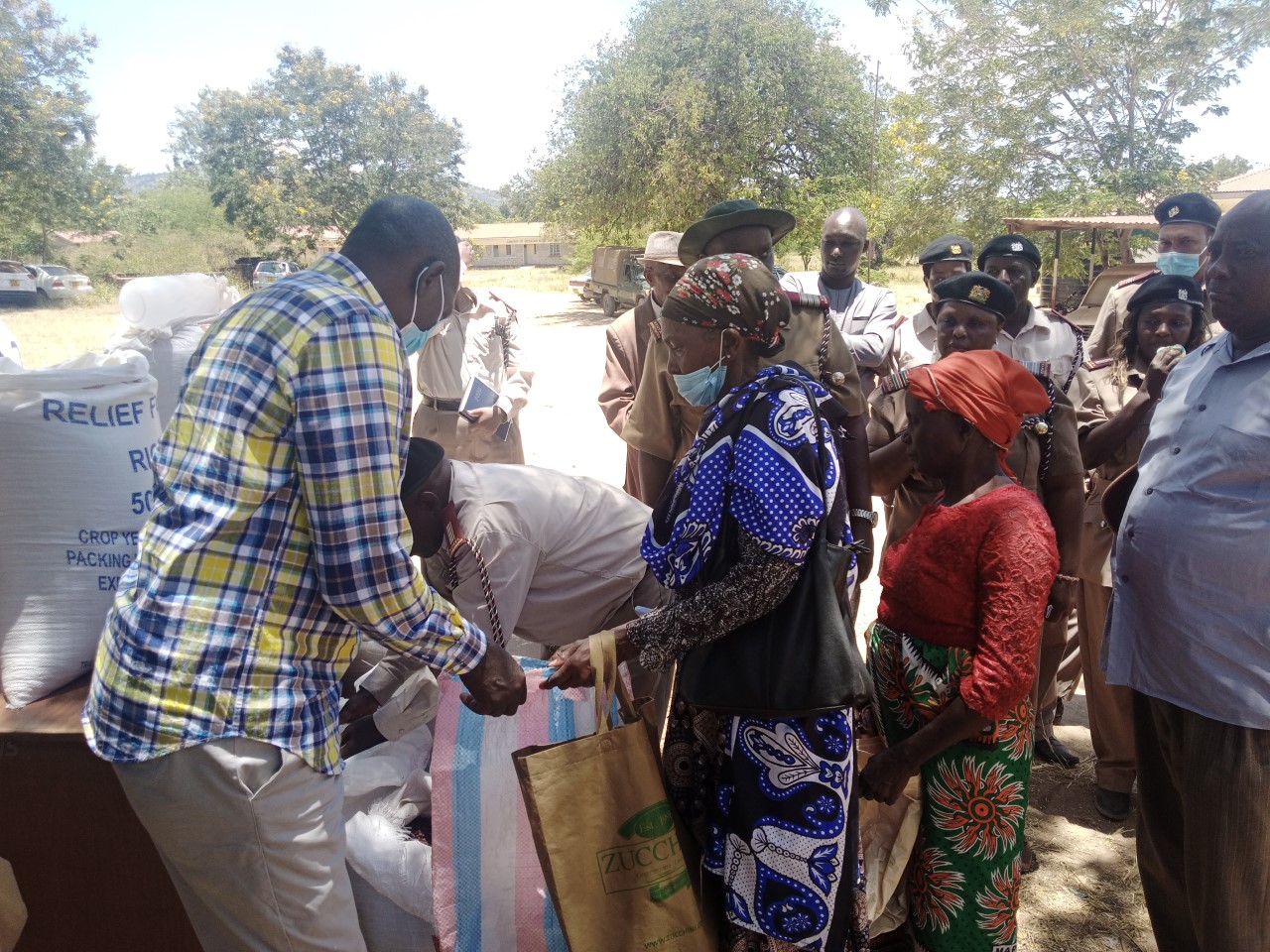 Kenyan four counties are worst affected by the ongoing drought in the country.

NDMA has attributed the drought to the poor performance of the 2021 short rains coupled with the previous two failed consecutive seasons and early cessation of the 2022 long rains season.

The government of Kenya has swiftly acted to manage the situation by disbursing Ksh1.1 billion ($9.3 million) to cushion the residents against the ravaging drought.

The funds have been channelled under the Hunger Safety Net Programme (HSNP) to poor and vulnerable households in the affected counties.

Beneficiaries will start receiving their payments on Wednesday, June 29, 2022.

Mr. Adam further noted that the drought situation continues to worsen in 19 out of 23 ASAL counties. Apart from those mentioned above, which are in Alarm Drought Phases, 13 others are in Alert Drought Phase.

Baringo, Lamu, Narok, and Makueni counties are in the Normal drought phase.

The number of people in need of assistance in the country has increased from 3.5 million in May to 4.1 million this year due to the drought.