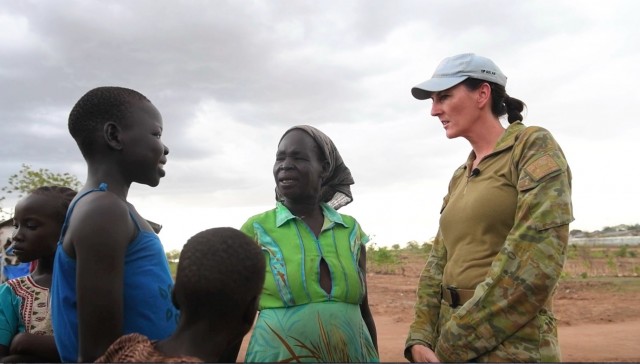 Juba – Despite an overall decrease in violence against civilians in South Sudan, cases of conflict-related sexual violence more than doubled, compared to the same period last year, according to the latest report on civilian casualties by the United Nations Mission in South Sudan (UNMISS) on Tuesday.

“Civil defense groups and militias accounted for the majority of violence against civilians (64 percent), followed by conventional parties to the conflict (34 percent),” the statement read.

The majority of violence was associated with inter- or intra-communal forms of conflict, particularly in Jonglei, Eastern Equatoria, and Warrap states, according to UNMISS.

The report, compiled by UNMISS’ Human Rights Division, observes that inter-communal violence, particularly cattle-related conflict, was concentrated in areas where communities compete for scarce resources exacerbated by climate change. The 2021 floods, the worst in decades, have further contributed to food insecurity and disruption of livelihoods.

“With violence surging in several parts of the country, UNMISS urges the Government of South Sudan to investigate human rights violations and abuses and to hold all perpetrators to account,” said Nicholas Haysom, the Special Representative of the UN Secretary-General.

Mr. Haysom, in April indicated that UNMISS will step up its efforts on tackling conflict-related sexual violence, “which continues to be one of the most traumatic features of the conflict in South Sudan.

The human rights violations documented during a surge in Leer County’s violence carried out by armed youth from Koch and Mayendit counties in Unity State between 17 February and 7 April.

Of recently, the UNMISS human rights teams who have conducted 10 verification missions, recorded 64 cases of sexual violence during a surge in Leer County’s violence carried out by armed youth from Koch and Mayendit counties in Unity State.