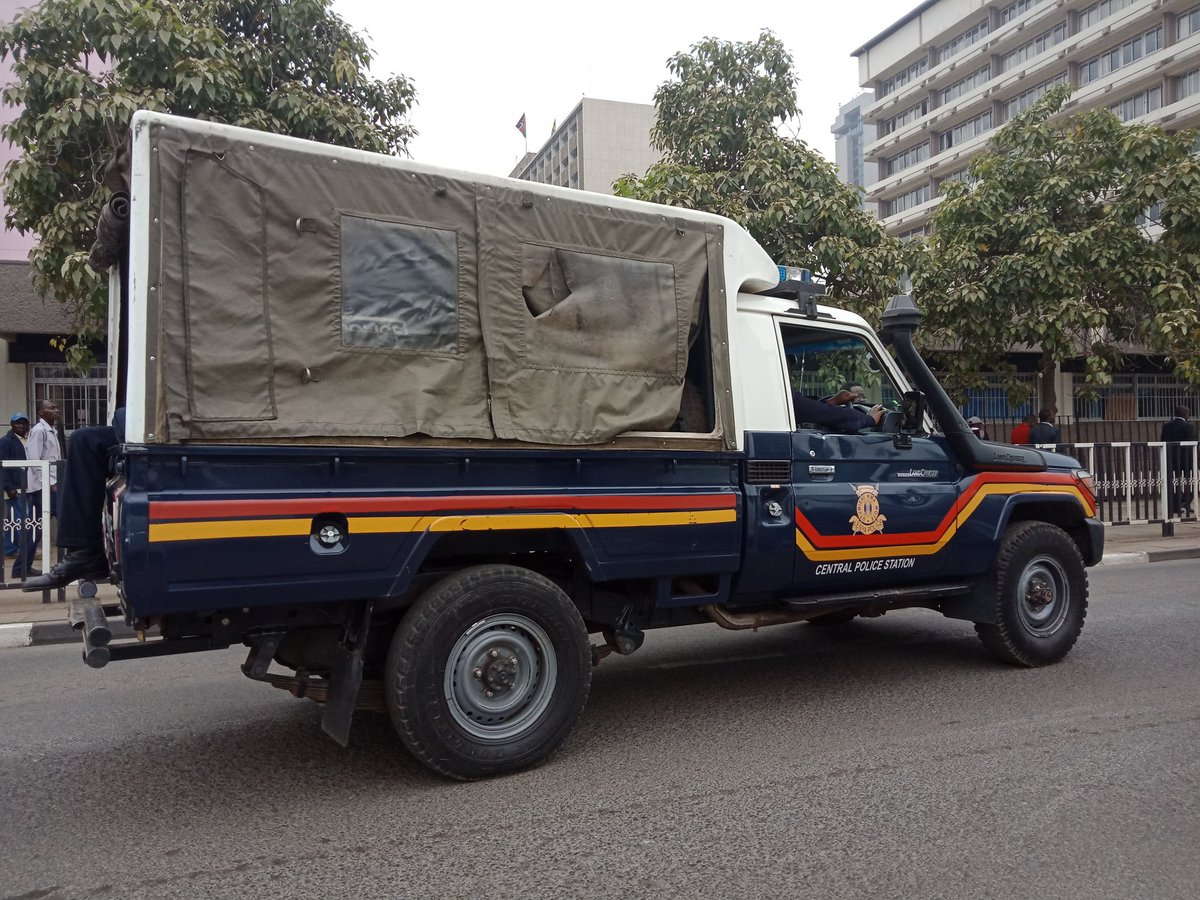 A man who was high on a substance believed to be marijuana was arrested after he attacked a police officer with a projectile, dislocating his left shoulder.

The officer, identified as Police constable Eliud Misiko was reportedly walking back to the station after having lunch in his house when he was hit by a rock that sent him to the ground in pain.

The officer raised the alarm leading to the arrest of the suspect Dennis Kibet, who appeared not bothered at all by his actions.

When interrogated, Kibet explained that he wanted to have a feeling of how hurling stones at a police station felt like.

“Immediately after those remarks, one of the officers who had arrested him concluded the conversation by saying “hii ni bangi,” loosely translated as these are the effects of cannabis,” said the Directorate of Criminal Investigations (DCI) in a statement.

The suspect was arrested, and upon conducting a body search, 10 rolls of bhang carefully concealed close to his privates were recovered.

He is facing charges of assaulting a police officer and being in possession of narcotics.