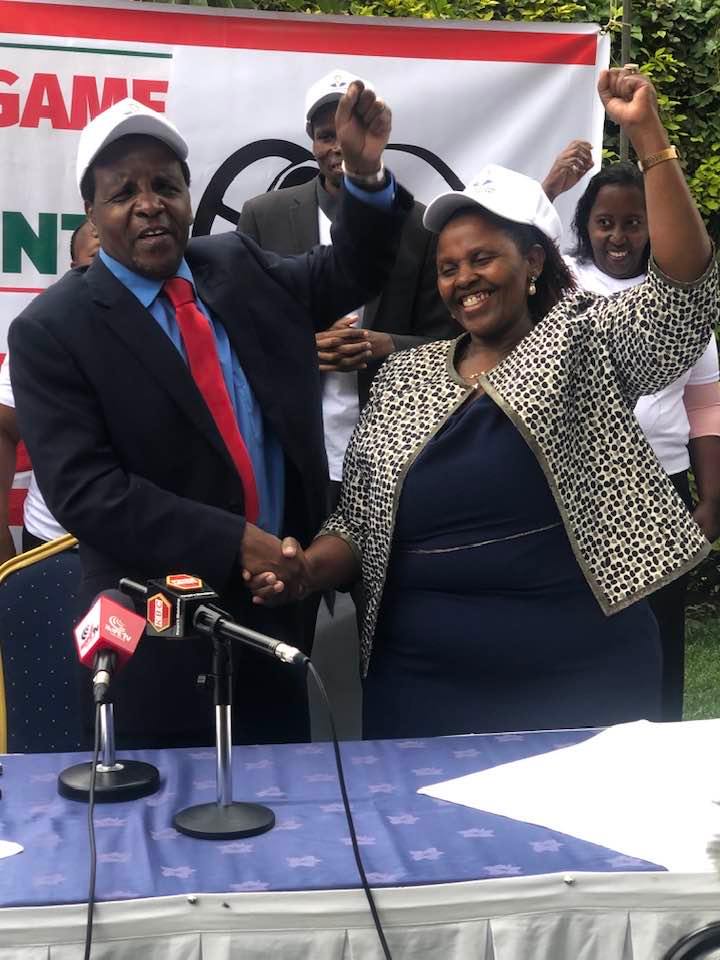 Presidential aspirant Reuben Kigame has unveiled Irene Ngendo Kamau as his running mate ahead of the August polls.

Kigame promised to improve the standard of living if elected the president. He said the government’s expenditure should be directly translatable to an improved standard of living for the citizens, opportunities for everyone and a bright future for posterity.

“It is my great delight to unveil to the honourable people of Kenya my running mate Irene Ngendo Kamau. Irene and I believe in the citizens of this country. We believe Kenyans deserve more than what we’ve been getting,” said Kigame.

He noted that his leadership would be committed to the Utu philosophy, saying he believes that people come before and above profits.

Kigame also said that since he has never been in a scandal, he is the best person to replace President Uhuru Kenyatta.

The gospel singer is running as an independent candidate for the top job in the country.

But Raila Odinga and William Ruto, who are running under the flags of the Azimio La Umoja-One Kenya Alliance and the Kenya Kwanza, are strong opponents. Jimmy Wanjigi of the Safina party, Mwangi Wa Iria (Usawa Kwa Wote), and several independent candidates are also vying.

Reports say that more than forty people want to be president of Kenya. 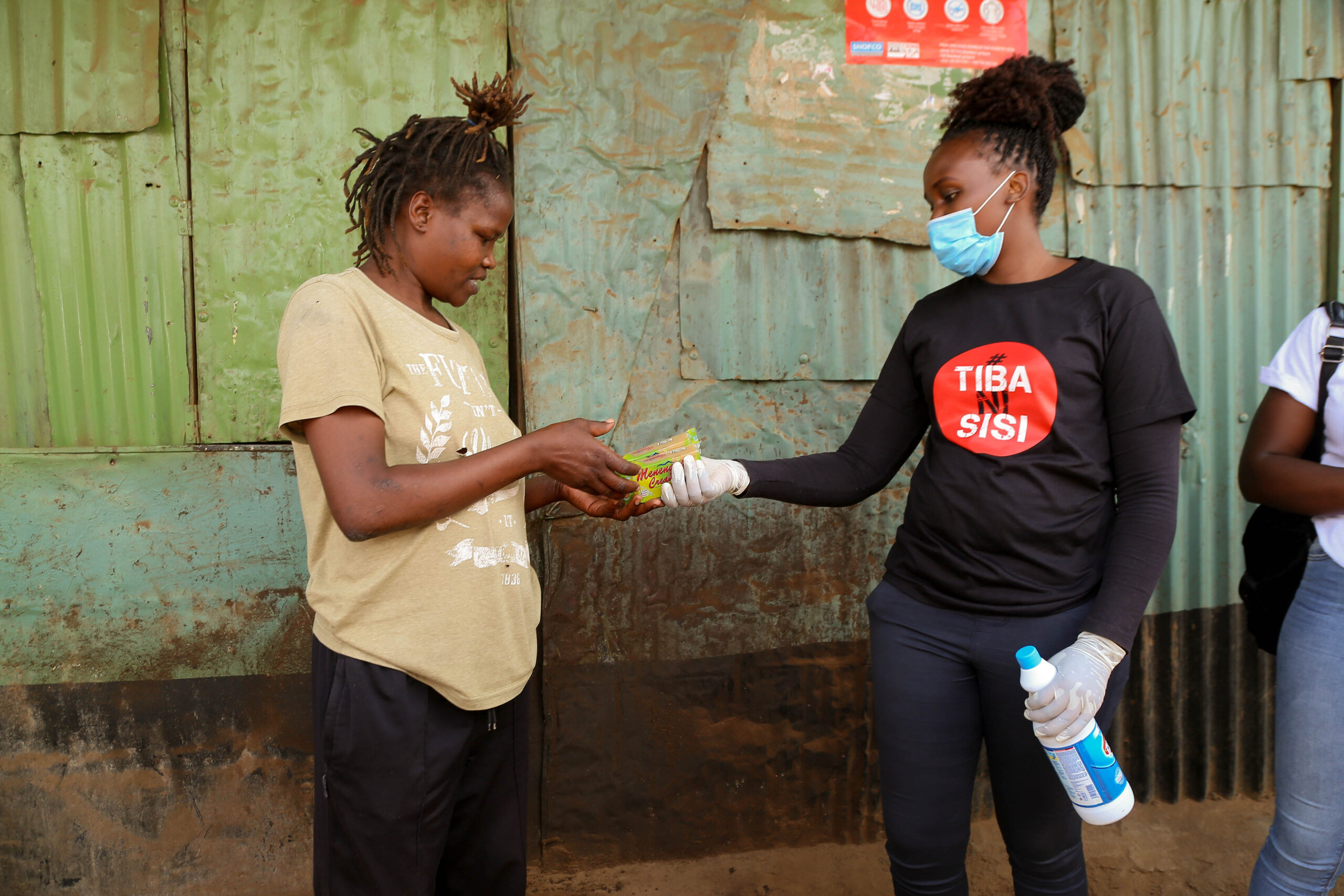