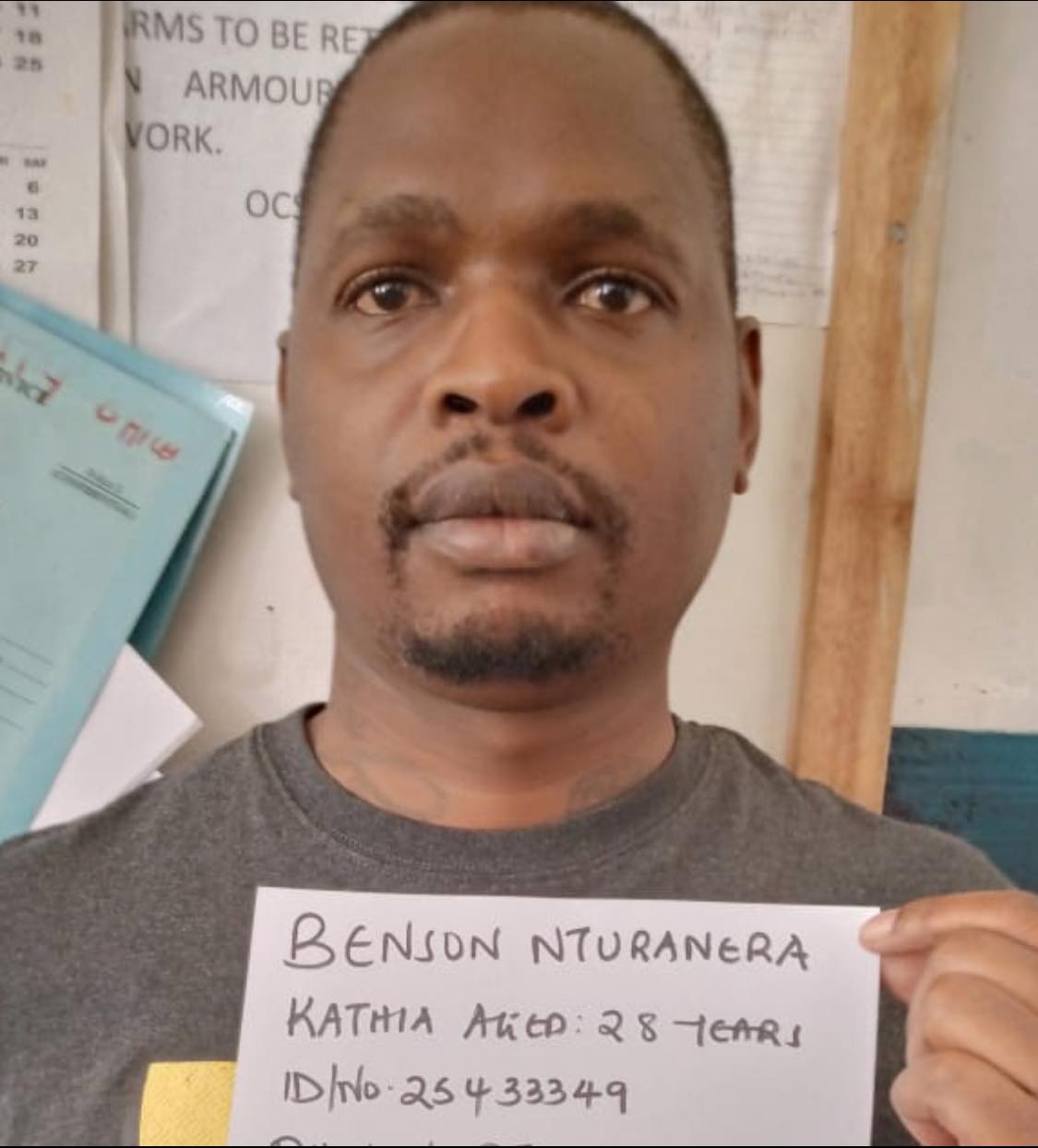 A Member of the County Assembly aspirant from Thuranira in Meru county, Eastern Kenya, is in police custody for obtaining over Sh350,000 ($3500) fraudulently from Mpesa agents.

Benson Thuranira Kathiai was arrested by detectives following numerous complaints from Mpesa agents who had lost money to his machinations.

The suspect is alleged to be the mastermind of a notorious gang of fraudsters based in Nakuru, known as Confirm.

“Detectives based in Nakuru are appealing to other Mpesa agents who may have been defrauded by Thuranira and co. to come forward and file their reports,” said the Directorate of Criminal Investigations (DCI).

Thuranira will be arraigned in Nakuru Law Courts to face fraud charges. 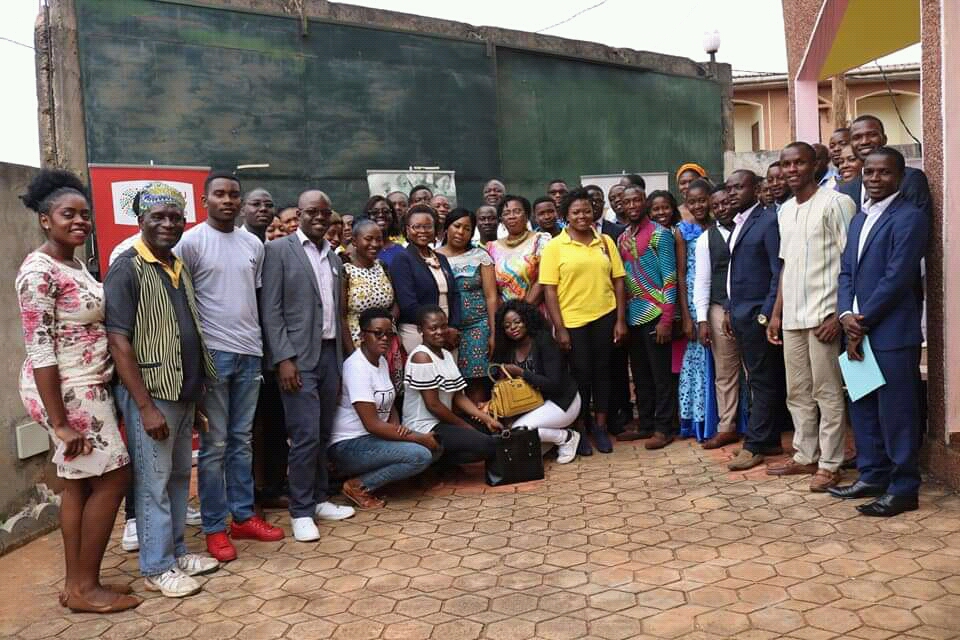