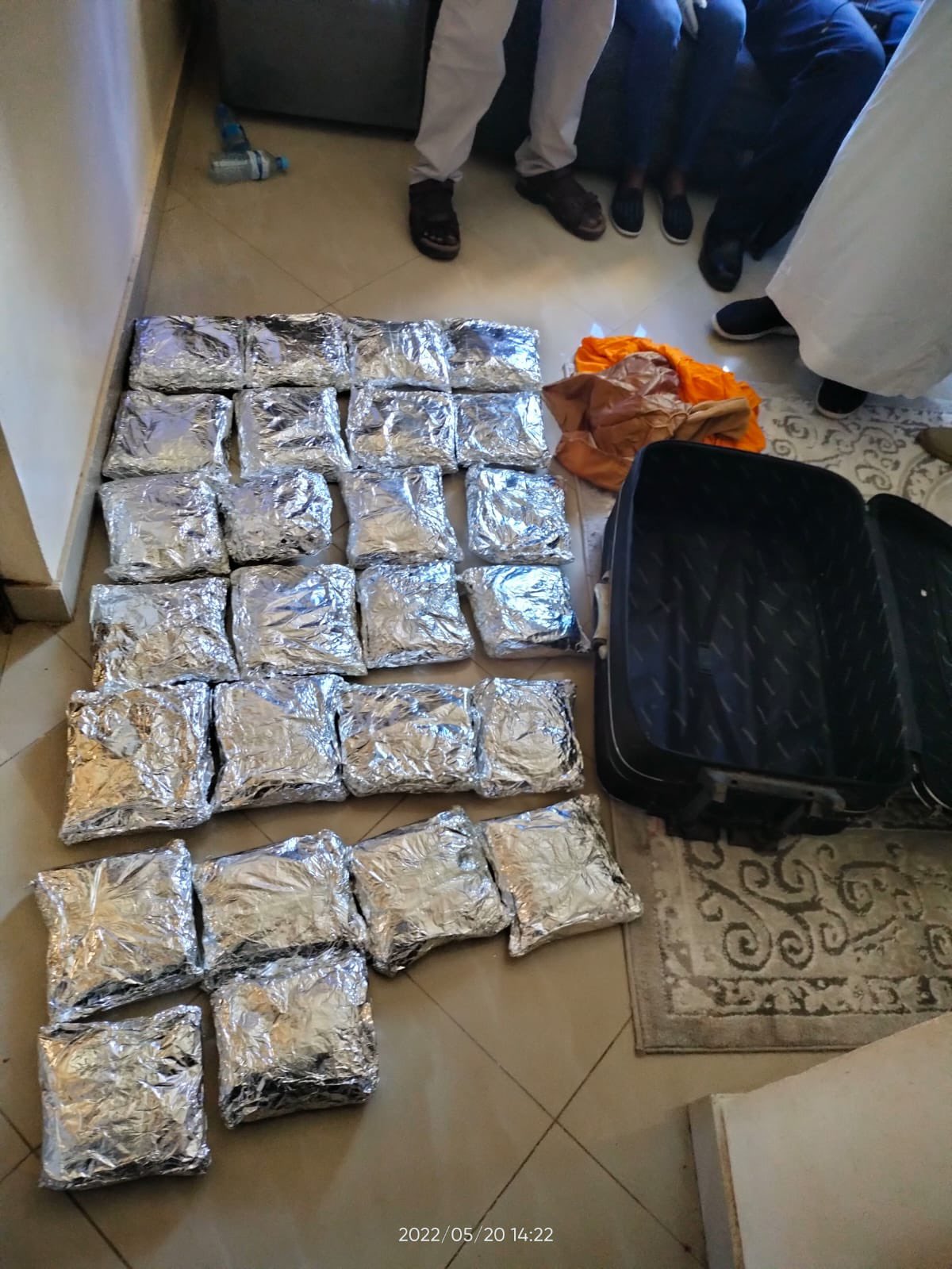 Detectives drawn from the Directorate of Criminal Investigations on Friday, May 20,2022, seized a consignment of cocaine worth Sh100 million ($1 milllion), from a house in Utange, Mombasa county.

In an operation conducted by sleuths drawn from the Transnational Organized Crimes  and the Anti Narcotics units, one female suspect identified as Nuru Murshid Mahfud, 29, was also arrested following the meticulous operation.

The sleuths are yet to establish whether the drug which was carefully packaged in 35 sachets and concealed in suitcases was meant for local consumption or was on transit to a different destination.

The suspect has been detained at a police station in the coastal city as the undercover agents hunt for her accomplices.

“The experts at the Chemistry and Toxicology units based at the DCI National Forensic Laboratory, shall be conducting more tests on the highly addictive drug, the biggest recovery yet in as many months,” said DCI.

What’s Next For The U.S. Economy: Nasdaq CEO