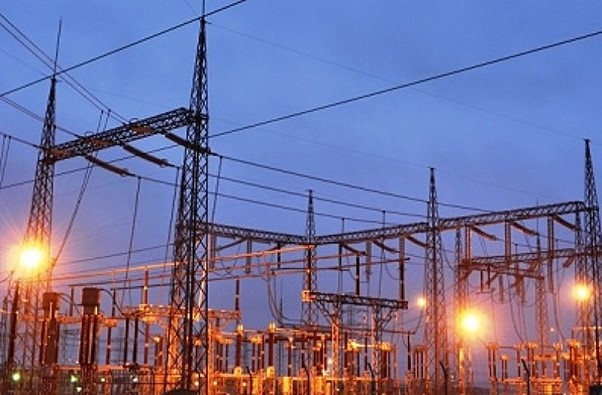 According to Mr. Habibu Adam, who is a member of the Energy Sector Recovery Programme (ESRP), has said the Government has been supporting the energy sector with close to $1 billion annually since 2019.

This is attributable to the excess capacity charges and production costs, related to contracts signed in the past with the Independent Power Producers (IPPs) to ramp up the energy installed capacity to solve the power outages (Dumsor).

He said unfortunately, the manner in which the contracts were structured on the ‘Take or Pay’ basis compounded Ghana’s financial demands from the sector.

Mr Adam said this at the Ghana News Agency Industrial News Hub Dialogue Platform in Tema for state and non-state actors and business operators to communicate to the world on national issues.

At the start of the ‘Dumsor’ around 2016, Ghana’s peak demand for electricity was less than 2,500 megawatts (MW) of power, however, the managers then went on to sign up contracts in excess of 5000MW, he said.

Mr Adam said from 2017 to 2019, installed capacity had reached 5,083MW for which the peak demand was around 2700MW, meaning about 2300MW was in excess and had to be paid for whether the country used it or not because the contracts were on ‘Take or Pay’ basis.

According to him, for close to four to five years, Ghana will be paying for this excess capacity until 2025/2026 when demand would have reached the installed capacity,” he stated. The Senior Economist said government was negotiating with some of the IPPs to either cancel or push back some of the contracts signed.

Further stated that this is going to result in some judgment debts as was recently witnessed when Ghana was slapped with USD170 million for cancelling the PPA with Ghana Power Generation Company. More judgment debt may likely come up if the current negotiations with the IPPs breakdown.

Before the establishment of the ESRP in 2019, the energy sector was bedevilled with serious challenges key among them being liquidity, Mr Adam said.

The practice was that all the key players in the sector from fuel suppliers, generation, transmission, and distribution had to wait for the Electricity Company of Ghana (ECG) to collect the tariff revenue before deciding which institutions must be paid.

“The problem was that whatever was collected by ECG could not meet the total cost to pay off every entity in the value-chain. Hence, the challenge was on how to distribute what was collected,” Mr Adam said.

“As a result, some State-Owned Enterprises (SOEs) had to wait several months before getting payment from the ECG. This practice built up serious cross-sector debts among the SOEs. It was also difficult for them to plan because of the unreliability of the cash flows.”

The first task of the ESRP was, therefore, to establish the Cash Waterfall Mechanism Committee to supervise the collection and distribution of tariff revenue across the value-chain.

“This has brought some stability in terms of stable cashflows to the entities. The reason why GRIDCo can now begin serious works on their transmission lines, which were neglected for far too long in favour of the power plants,” he said.

He said that since 2019, there has not been a tariff review and the utility companies were suffering.

“As a member of the ESRP, I can tell you that tariff revenue generated against the real cost of the sector including the excess capacity charges does not reach 60 per cent of the cost required to make the sector stable,” Mr Adam said.

The energy sector was, therefore, in dire need of government support or required urgent tariff review to forestall another “Dumsor,” he said.

Mr Francis Ameyibor, the GNA Tema Regional Manager, said the GNA was poised to deliver news stories on investment and industrialisation to the public to drive economic growth.

Owing to the critical role the GNA played in the media landscape, it was proper it reached out to the Government for its policies and programmes to educate the public and enhance their understanding of those policies. 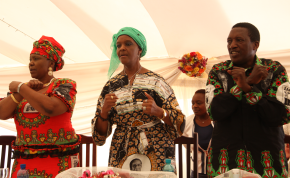 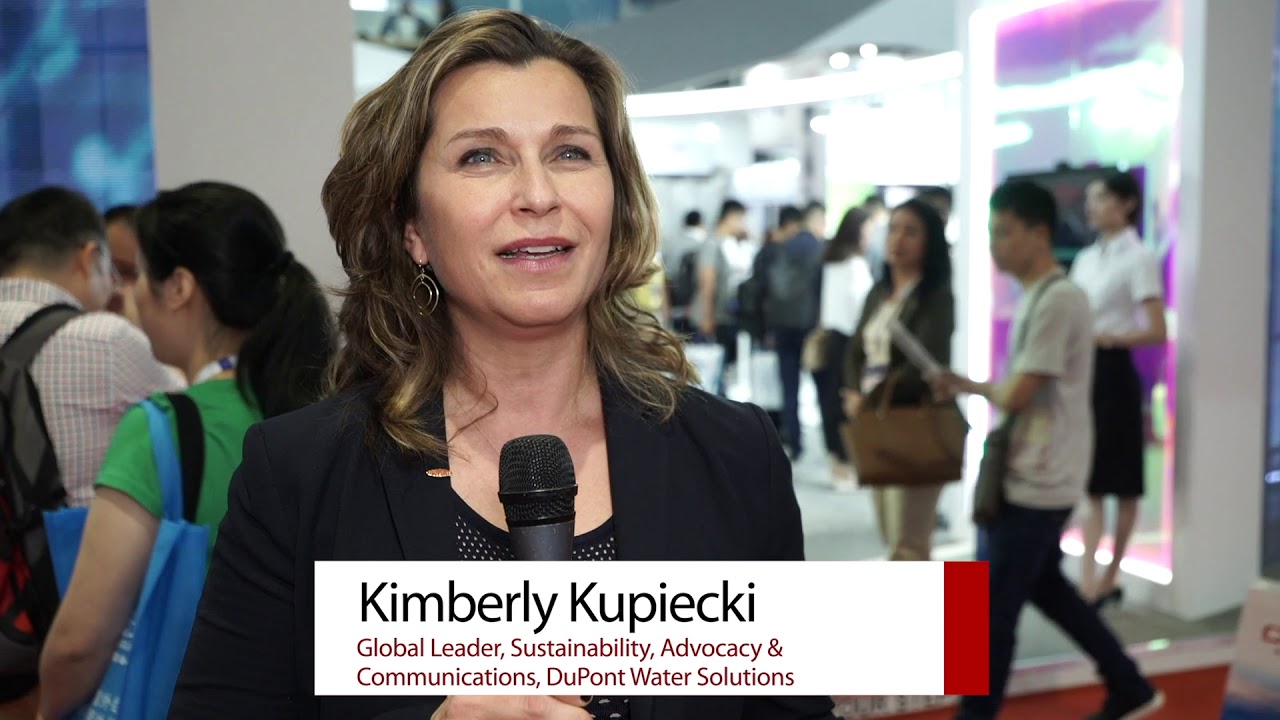