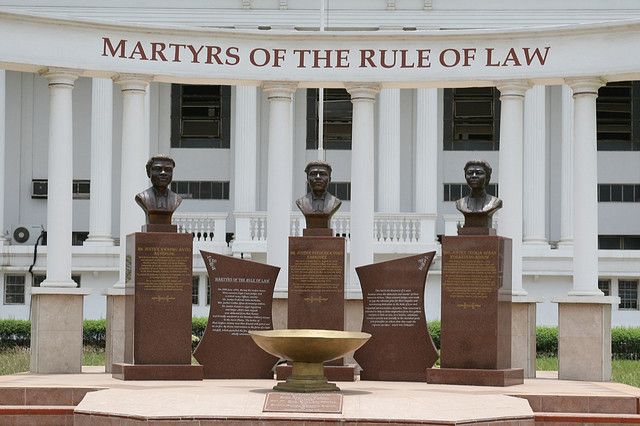 The Supreme Court will today Wednesday, May 4, hear the case brought before it by three members of Minority NDC in Parliament which sought to restrict the implementation of the electronic transfer levy.

The MPs filed the suit on Tuesday, April 19, following the passage of the bill on Tuesday, March 29, 2022, despite a walkout by the Minority MPs.

The Minority MPs contend that the levy would worsen the plight of Ghanaians in the face of harsh economic challenges. The MPs subsequently sought an injunction against the implementation pending its substantive case, but that did not stop the implementation.

The levy, which was amended from 1.75 percent to 1.5 percent on Tuesday, March 29, 2022, is a tax on electronic transactions, which includes mobile-money payments.

The new tax took effect on May 1 despite widespread public complaints against it. The apex court set today as the date to hear the case, three days into its implementation.

The charge applies to electronic transactions that are more than GH¢100 daily.

Some people who undertook mobile money transfers above GH¢100 confirmed the deduction of the 1.5% value tax in addition to the 1% service charge deducted by the sending mobile network operator. 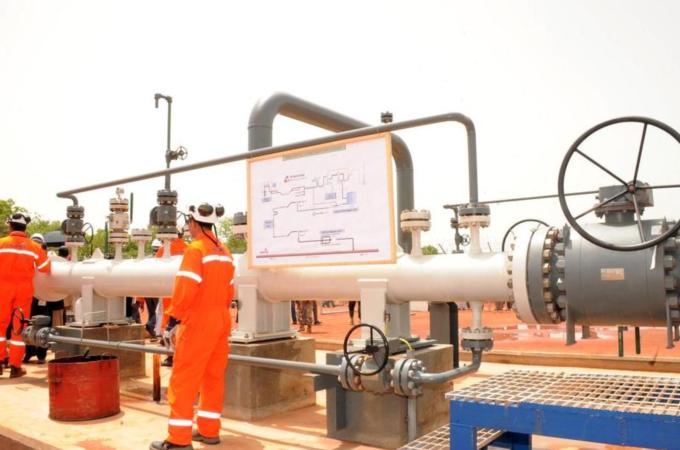