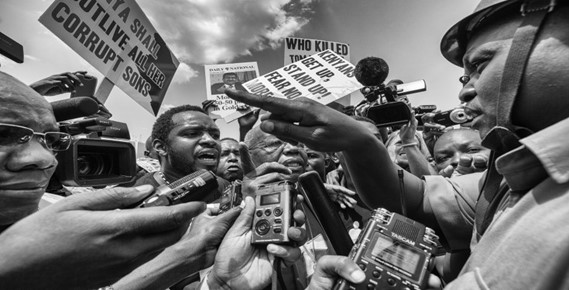 Ghana has continued to have a poor showing on press freedom rankings around the world for some time now. On the Index released today May 3, 2022 on World Press Freedom Day, by the Reporters without Borders (RSF), Ghana ranks 60 among the 180 countries listed and the situation of press freedom described as problematic.

The key indicators for the score of 67.43 are the economic circumstances and safety of journalists. The country has dropped 30 spots from last year to rank at 60. Journalists in Ghana have continued to face threats compelling them to self-censor, the report said. The top three countries are Norway, Denmark and Sweden.

The bottom three countries are the Islamic Republic of Iran, Eritrea and the Democratic People’s Republic of Korea where the situations have been described as very serious In a press release announcing the Index, RSF notes the 20th World Press Freedom Index published reveals a two-fold increase in polarization amplified by information chaos – that is, media polarization fuelling divisions within countries, as well as polarization between countries at the international level.

It states further that the 2022 edition of the World Press Freedom Index, which assesses the state of journalism in 180 countries and territories, highlights the disastrous effects of news and information chaos – the effects of a globalised and unregulated online information space that encourages fake news and propaganda.

“Within democratic societies, divisions are growing as a result of the spread of opinion media following the “Fox News model” and the spread of disinformation circuits that are amplified by the way social media functions.

At the international level, democracies are being weakened by the asymmetry between open societies and despotic regimes that control their media and online platforms while waging propaganda wars against democracies. Polarization on these two levels is fuelling increased tension,” it added.

Media polarization, it says, is feeding and reinforcing internal social divisions in democratic societies such as the United States (42nd), despite President Joe Biden’s election. The increase in social and political tension is being fuelled by social media and new opinion media, especially in France (26th).

The suppression of independent media is contributing to a sharp polarization in “illiberal democracies” such as Poland (66th), where the authorities have consolidated their control over public broadcasting and their strategy of “re-Polonising” the privately-owned media. 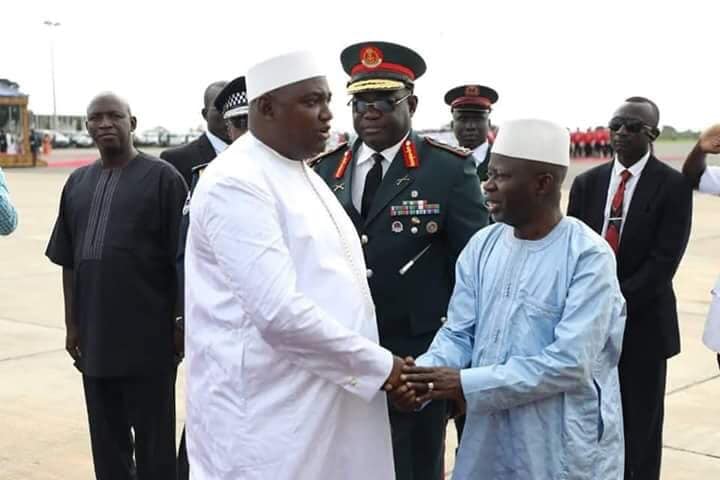 Gambia: UDP Calls on Barrow to Quit after 3yrs Mandate