The Democratic Republic of Congo (DRC) in Central Africa is still preparing for the presidential and legislative elections scheduled for 2023. For this, politicians are starting to move and present their ambitions.

This is the case with Augustin Matata Mponyo, one of the former prime ministers under the reign of Joseph Kabila, who has just been invested by members of his political party, the LGD (Leadership and Governance for Development). This new political party was recently launched in the capital Kinshasa.

The investiture of his candidacy took place on May 3, still in Kinshasa.

“Many of you yearn for a better life. Many of you still hope for a prosperous Nation in the heart of Africa playing a leading role on a global scale. Many of you still believe in a just Congo where every citizen lives their dreams and participates in the national development effort behind strong and enlightened leadership for progress and good governance,” said the former prime minister.

Brief professional background of the Candidate

The promoter of Mapon University worked at the Central Bank of Congo (BCC) from 1988 to 2000. In 2000, he became adviser to the Minister of Finance. From 2001 to 2003, he participated in the design and implementation of reforms that enabled the country to reconnect with international financial institutions (IMF, World Bank, etc.).

Subsequently, from 2003 to 2010, he became Director General of the Central Coordination Office (BCECO) where he successfully coordinated donor funding for the reconstruction of the Democratic Republic of Congo. On February 19, 2010, he entered the government as Minister of Finance and on April 18, 2012, he was appointed Prime Minister until December 20, 2016.

As Minister of Finance of the DRC, he was able to stabilize the Congolese economy whose main balances were broken for more than five years. He was able to complete the first review of the Congolese government’s economic program with the IMF. This enabled the DRC to reach the Completion Point in June 2010 and obtain the cancellation of ± 10 billion USD of its external debt. He piloted several important reforms, some of which resulted in laws, including a new customs code, the Public Finance Law, the new public procurement code, value added tax, etc.

In 2010, it launched an innovative program to modernize and rejuvenate the Finance Administration through a recruitment and placement program for young Congolese university students, recruited on an extremely competitive basis. He is also among the initiators of the creation of the National School of Administration (ENA) launched in April 2014.

Within the framework of good governance, it leads a fierce fight against corruption and fraud in the management of public finances. This has made it possible to almost double public revenues in three years. This policy has enabled the DRC to finance, from internal resources, projects in the social and infrastructure sectors.

During his tenure at the Ministry of Finance, he was the Chairman of the African Caucus (organization bringing together all the finance ministers of Sub-Saharan Africa at the International Monetary Fund and the World Bank), and Chairman of the Board of Governors of the ACA (African Trade Insurance Agency) based in Nairobi, Kenya.

As Prime Minister of the DRC, he took courageous actions in the area of public finance and budget management. The results are a significant improvement in the indicators of the macroeconomic framework, in particular with an inflation rate of 2.72% in 2012, far below the forecasts of the program with the IMF agreed at 9%. In 2015, this rate was 0.8%. The DRC posted impressive economic results between 2012 and 2015. With a growth rate of almost 7% on average since 2010, compared to an average of 3.5% in sub-Saharan Africa, the Congolese economy has been among the 10 most dynamic economies in the world. 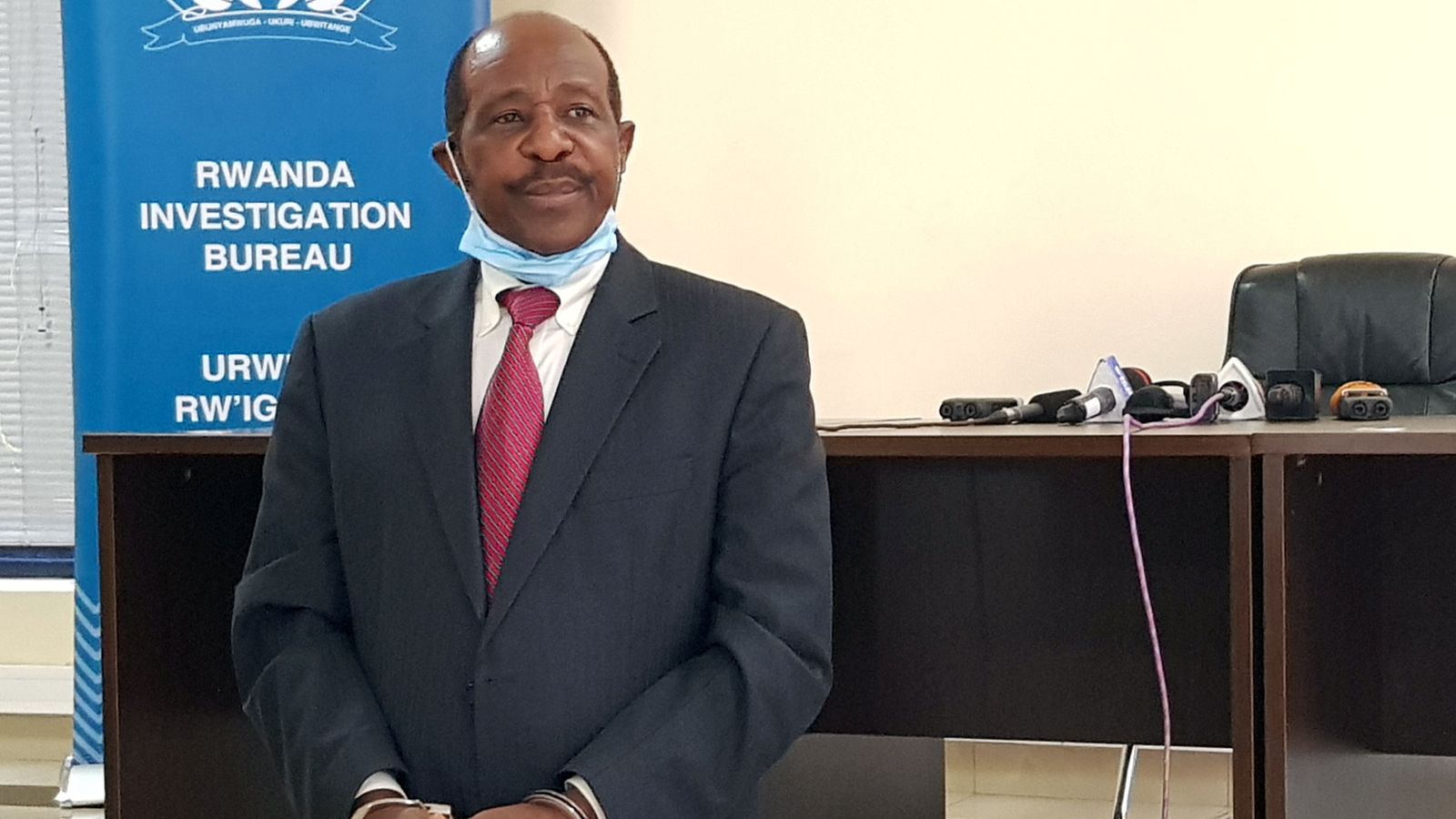 Liquidation Proceedings in South Africa Post-COVID: how to respond to creditors unjustified attempts to liquidate a business