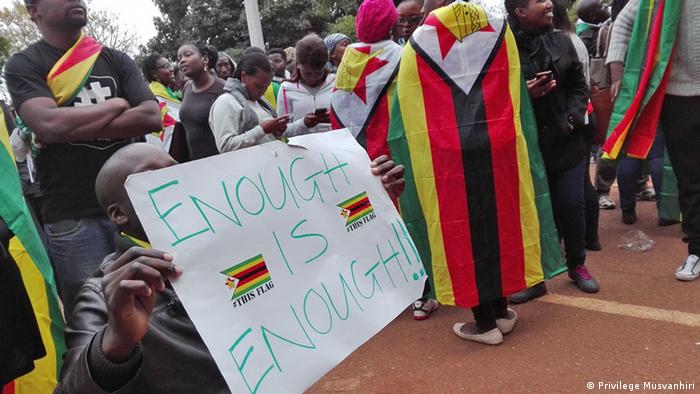 Aggrieved Zimbabwean citizens are tomorrow, Friday 6 May,2022 planning to march in protest against shortage of public transport in the major cities affecting commuters especially in Harare, it has been learnt.

Crisis Coalition, a civil society organization in Zimbabwe says that it stands in solidarity with the commuting public.

The organization said today in a statement that it  stands firmly behind calls for a public protest against failure by the government to come up with a proper public transportation system.

‘On Friday, May 6, 2022 aggrieved Zimbabweans will march against the continued shortage of public transport especially in urban areas,’ Crisis Coalition Spokesperson Obert Masaraure said in a statement.

According to Crisis Coalition, this trend has resulted in commuters being charged exorbitant fares as some unregistered private players capitalize on the desperation among commuters while a lot of productive time is being wasted in long queues.

‘We note with concern the failure by the government to resuscitate the Zimbabwe United Passenger Company (ZUPCO) and provide an efficient and reliable public transport system.’ he said.

It is reported that in 2021, ZUPCO announced the procurement of 464 ZUPCO buses and it was also announced that a further 1 000 buses will be imported this year.

‘However, the crisis on the ground has removed doubts that claims of the government procuring the 1 000 buses could be part of a propaganda scheme to mislead the public,’ Crisis Coalition said.

It is also said that the government’s continued monopolization of the public transport system and failure to effectively resuscitate ZUPCO has worsened the plight of commuters in most urban areas in Zimbabwe.

The organization said that it has to be noted that ZUPCO is among the parastatals that continue to suffer from corruption and mismanagement.

It is added that statistics from the Greater Harare Association of Commuter Omnibuses indicate that before March 2020, around 50 000 commuter omnibuses were operating in the country. It is added that following the move by the government to ban private transporters, the number reduced to 1 500 and this is also contributing to the plight of urban commuters.

‘We join the commuting public in demanding proper resuscitation of the public transport system in Zimbabwe,’ Crisis Coalition said.

It added that the government must end its monopoly and allow registered private players into the public transport system.

It added that resuscitation of the National Railways of Zimbabwe (NRZ) is critical as a way of addressing the crisis within the public transport system. 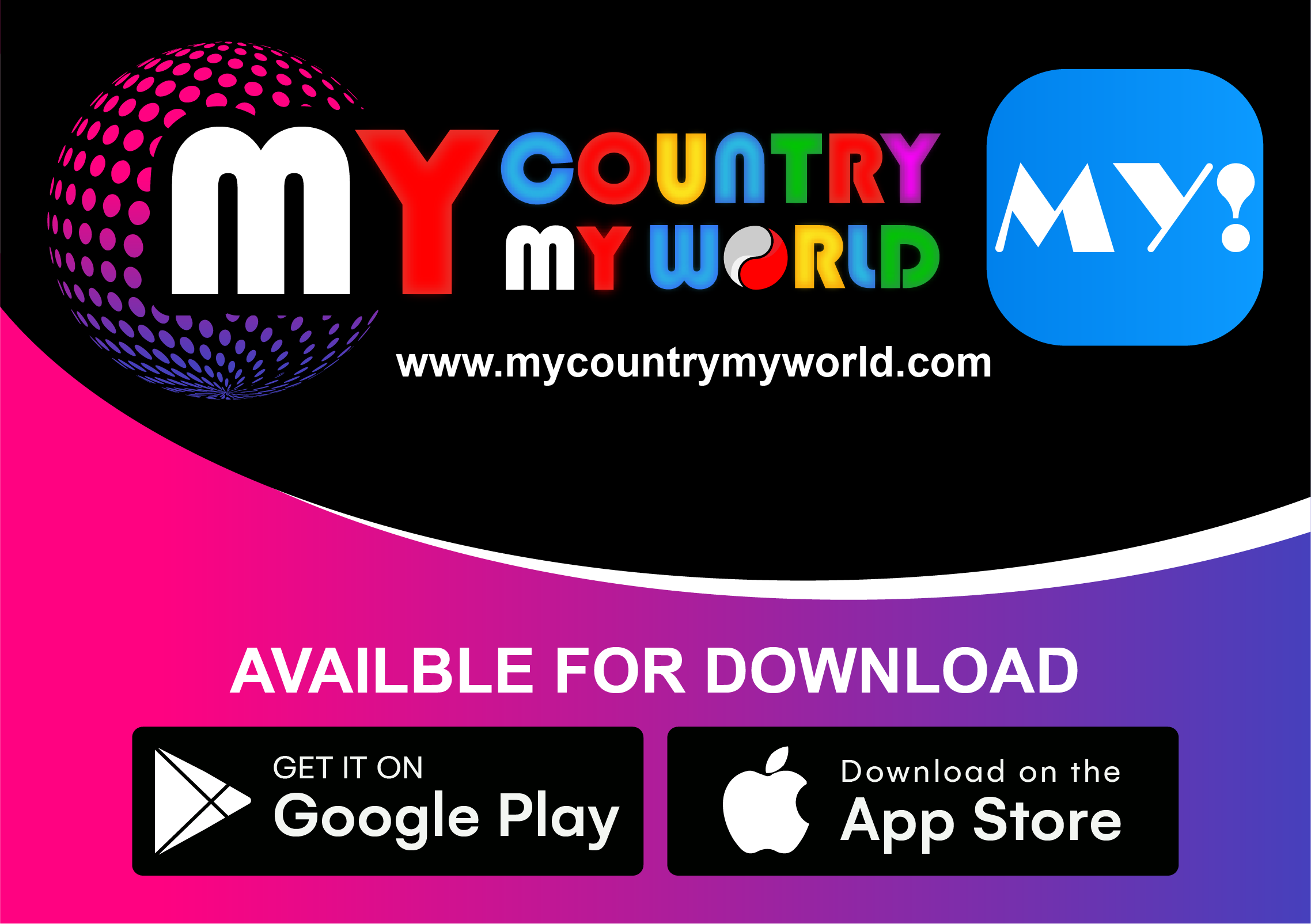