Cameroon Head coach Rigobert Song has made public a list of 34 preselected players ahead of the country’s encounters with Kenya and Burundi for the Qualifier of the TotalEnergies Africa Cup of Nations 2023 in Ivory Coast.

The Other newcomers include;

Born 25 February 1998, Oumar Gonzalez is a Cameroonian professional footballer who plays as a defender for AC Ajaccio in the French Ligue 2. Gonzalez represented the Cameroon U23s at the 2019 Africa U-23 Cup of Nations

Born 20 July 1996, Olivier Kemen is a professional footballer who plays for the Turkish club Kayserispor as a midfielder.[2] Born in Cameroon, he is a youth international for France. Born in Cameroon, Kemen moved to France at a young age. He is a youth international for France. He signed for Chamois Niortais in July 2019 and went on to make 62 appearances in Ligue 2 for the club.

Christopher Maurice Wooh (born 18 September 2001) is a French professional footballer who plays as a defender for Ligue 1 club Lens. Born in France, Wooh is of Cameroonian descent

On 1 June 2021, Wooh agreed to a four-year contract with Ligue 1 club Lens, effective from 1 July. Wooh is a youth product of Puiseux Louvres, Chantilly and Nancy. He made his professional debut with Nancy in a 1–0 Coupe de France loss to Sochaux on 20 January 2021.

The players are expected to camp between May 30 and June 14 before the final list will be made public. 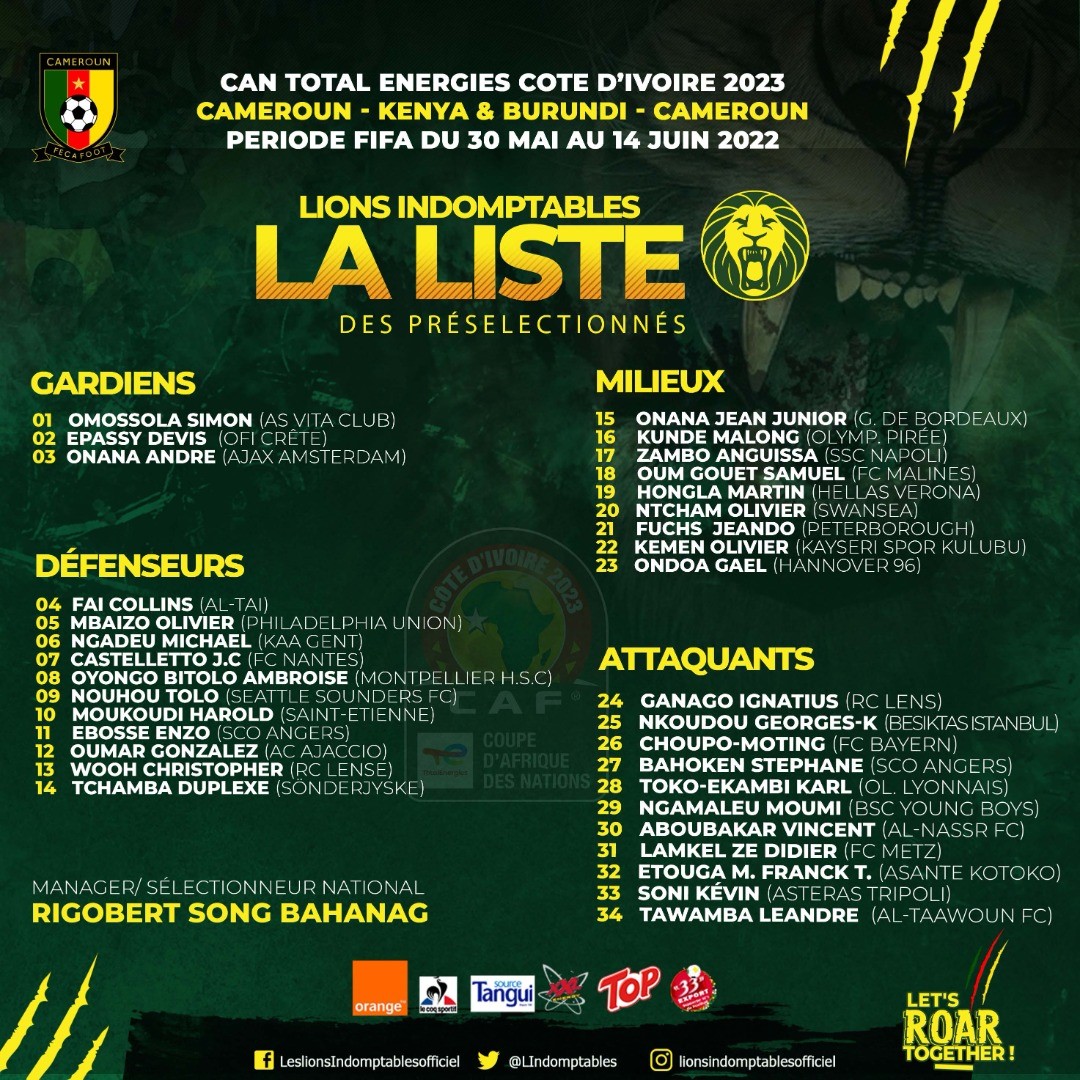 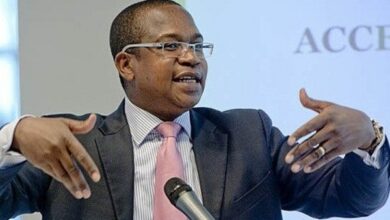 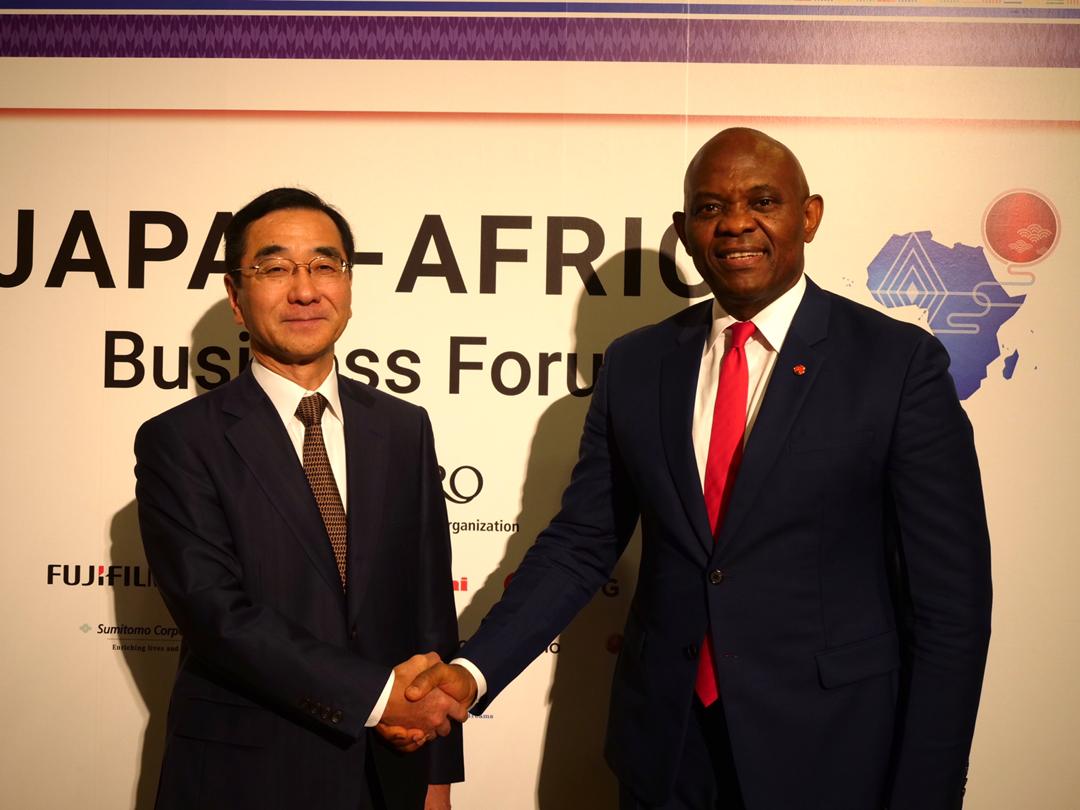