The woman drawn from 26 political parties under the coalition held a meeting in a Nairobi Hotel on Monday, April 18, 2022. They unanimously agree to lobby for the former Justice and Constitutional Affairs to deputise Odinga.

Led by Youth and Gender Affairs Chief Administrative Secretary (CAS) Rachel Shebesh, they said that Karua has a good record in governance.

“We are here as Azimio women, all the 26 parties that are in Azimio. Today we decided to meet the women league chairs. One of the reasons we are here today, is simply as this, Martha Karua, Deputy President, Azimio.

“We do not know why it is rocket science. We do not see how you cannot see the value of Martha. One of the values of Martha is, of course, she is a national figure, she has vied for Presidency, she has been a Minister, she knows how to run government and her record speaks for itself,” said Shebesh.

They further described her as a committed woman with integrity and resoluteness. Karua was in attendance.

Martha Karua was the Minister of Justice until resigning from that position in April 2009. She was also a former long-standing member of parliament for the Gichugu Constituency.

She is one of the leaders who has consistently fought for the protection of women’s rights and improvements to the democratic process in the country. 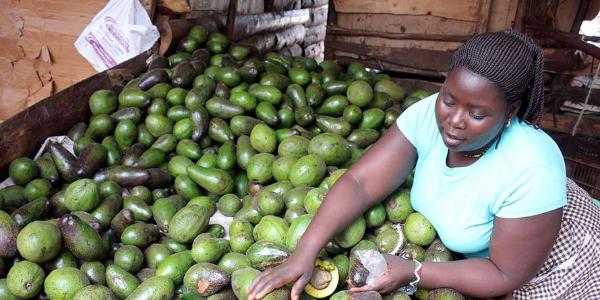